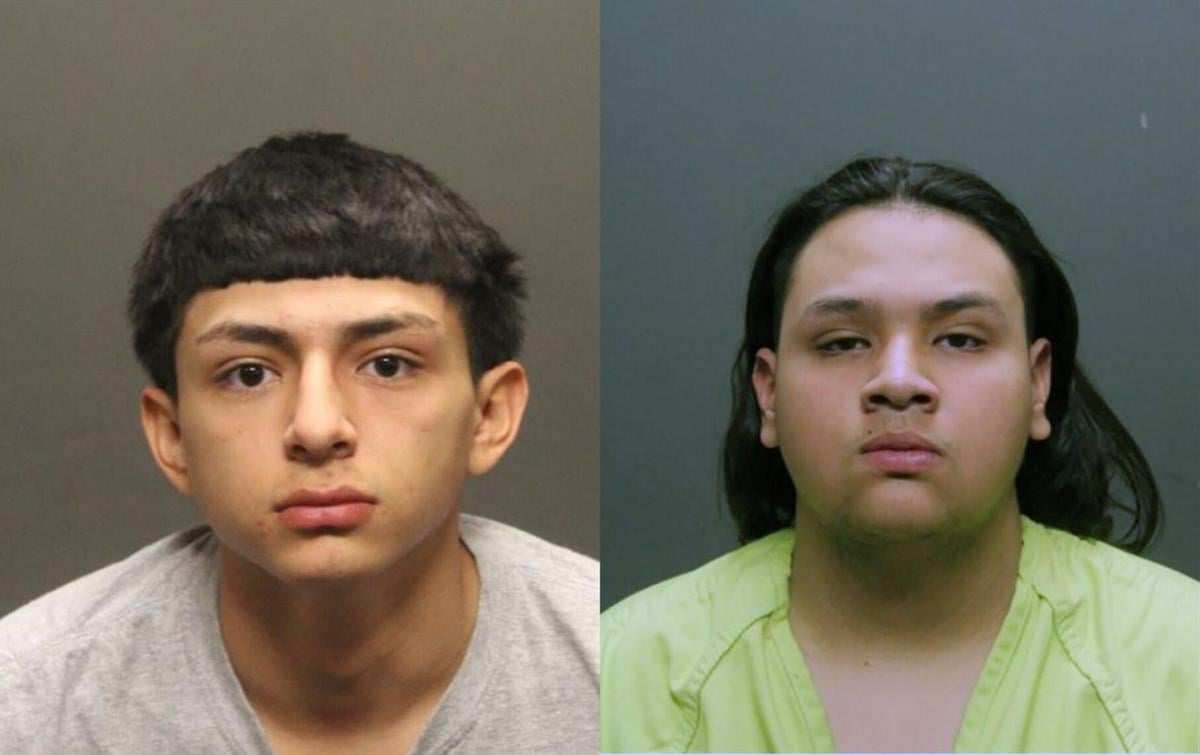 Roberto Camargo, left, and Ruben Young have been arrested in connection with the fatal shooting of 20-year-old UA sophomore Forrest Keys. They have each been  booked into Pima County jail on suspicion of first-degree murder and drive-by shooting, police said. 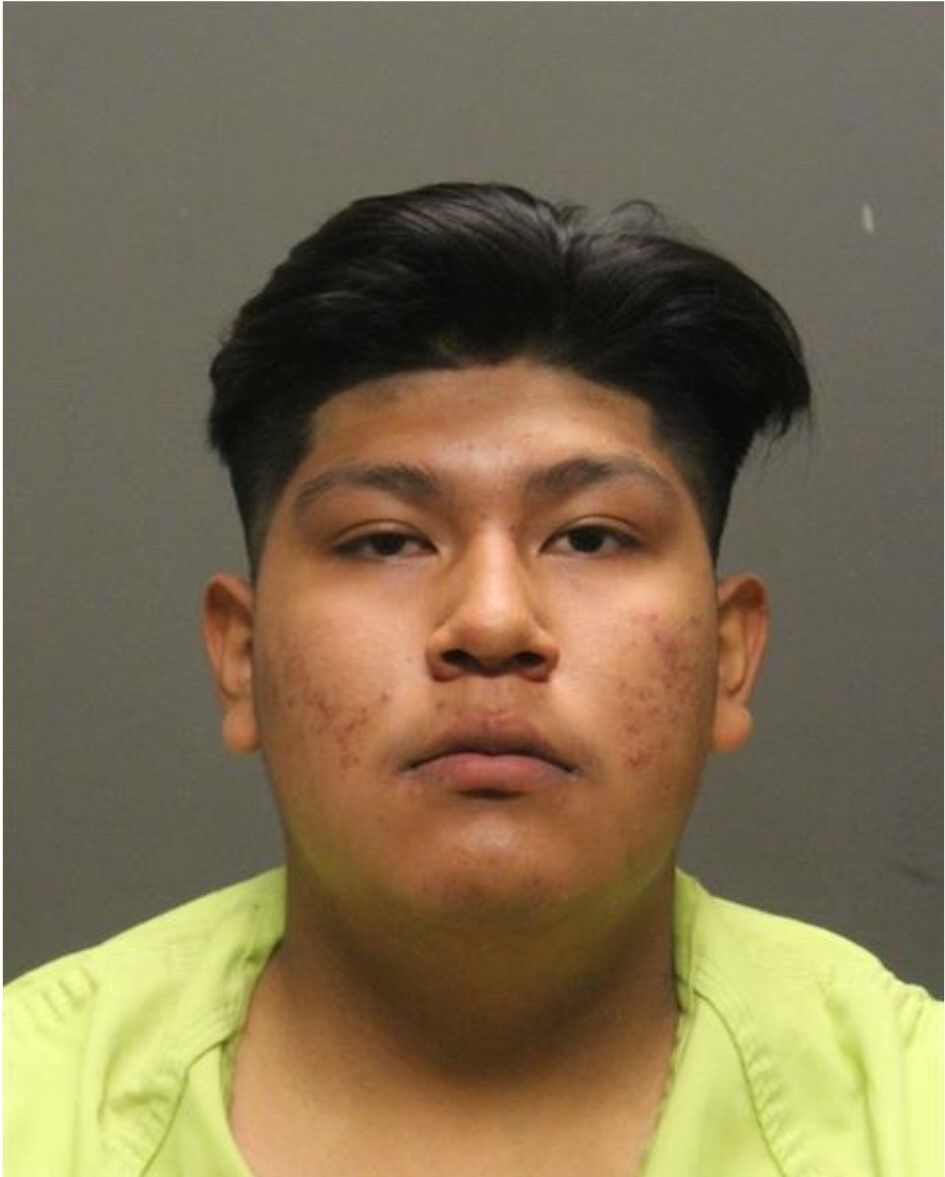 Alonzo Orosco, 17, of Tucson, was booked into the Pima County jail on Thursday, Feb. 25

Two more Tucson teenagers are in custody, including one accused of pulling the trigger in the Feb. 20 shooting death of a University of Arizona sophomore.

Ruben Young, 17, the alleged shooter, and Roberto Joaquin Camargo, also 17, each are charged with first-degree murder and drive-by shooting in connection with the Feb. 20 killing of Forrest Keys. Another 17-year-old was arrested earlier in the week.

Both were occupants in the 2008 Cadillac from which the fatal shot was fired, and both are accused of taunting the victim in a dispute just before the shooting, Tucson Police Department Chief Chris Magnus said.

In a news conference Saturday to cover recent progress in the case, Magnus said investigators determined that Keys, 20, who was on foot, threw a "single punch" into the carful of people taunting him as he walked home through a campus parking garage.

That's when police believe the shooting occurred, Magnus said an interview after the news conference.

Camargo did not have a gun but was charged because police "believe he played a role in inciting the event, Magnus said.

The pair was arrested Friday, Feb. 26, one day after police announced the initial arrest of the suspected teenage driver of the Cadillac at the center of the case.

Alonzo Orosco, 17, was arrested Feb. 25 and also is charged on suspicion of first-degree murder and drive-by shooting.

All three teens are expected to be tried as adults. Police said none of them has any connection to the UA.

Meanwhile, police continue their search for other potential suspects, and for the 2008 maroon Cadillac DTS that detectives have so far been unable to locate.

"We can do without it if we have to but it would be nice to have," he said.

Police have credited the Tucson community with calling in tips in the case and are hoping someone will spot the aging Cadillac, which has damage on the rear passenger side. The Arizona license plate number is LZA-3ANA.

Anyone with information about the car or the case is asked to call 911 or call 88-CRIME to make an anonymous report.

Magnus said he hoped the arrests will bring some comfort to Keys' family.

"There is no good ending to a homicide because there's no way to bring the victim back," the police chief said.

"But we are dedicated to bringing justice for this family," he said.

Keys' family thanked police for their work on the case after the first suspected was arrested.

Sophomore Forrest Keys, 20, was shot and killed Feb. 20 in a UA parking garage.

Tucson Police Department continues the hunt for suspects in a red Cadillac.

Larry Bagby was involed in a domestic violence incident that resulted in a stabbing, authorities say.

Police said shooting happened when two men had a confrontation with another group nearby.

This is the seventh fatal pedestrian collision in Tucson in 2021

Roberto Camargo, left, and Ruben Young have been arrested in connection with the fatal shooting of 20-year-old UA sophomore Forrest Keys. They have each been  booked into Pima County jail on suspicion of first-degree murder and drive-by shooting, police said.

Alonzo Orosco, 17, of Tucson, was booked into the Pima County jail on Thursday, Feb. 25