Pro Parks Management, based in Orlando, is building a play area with a splash pad and several bucket drops over slides and climbing bars at the park, 221 E. Wetmore Road, said Tim Smith, president of Grail Construction, which is doing the work.

It is being built where the old batting cages were located, that were largely unused.

He said next year Pro Parks plans interior renovations and more features at the park.

The recent announcement that Breakers, Tucson’s only water park, has closed was an unexpected boon for the new concept.

“We like the Tucson market,” Watson said. “Now that the water park is being shut down, we figured we could add some water, excitement and splash.”

“We like the geography,” Watson said, “and felt there was a lack of family entertainment options … this is just the start of ongoing improvement plans.

“We’re not going to end there.”

At TUSD, teachers won't get the whole 9% raise #RedForEd got in Arizona budget

Tucson Unified School District Superintendent Gabriel Trujillo says he expects to spread that money around to all “educators” who touch the lives of children — even the janitors.

Teacher walkout will make class time longer at many Tucson schools, but not the year

Many school districts plan to squeeze more instructional time into the day to make up for time lost.

The median home sales price in the Tucson market was $215,000 in April.

Park on Tucson's southwest side gets a new splash pad

Tucson is welcoming a new splash pad to a local southwest-side park this week. 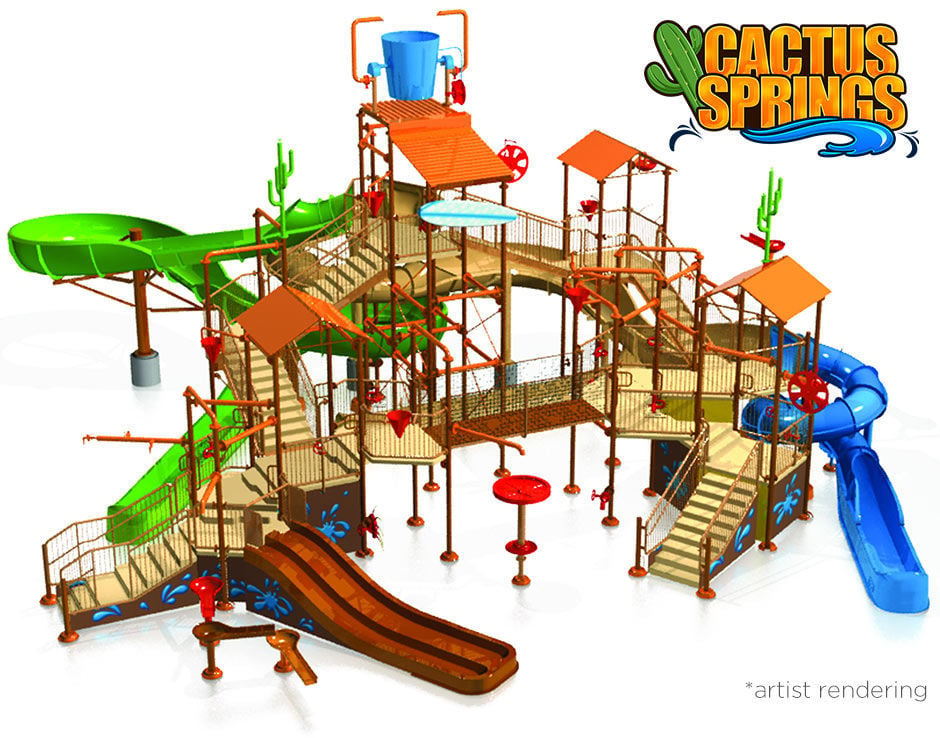 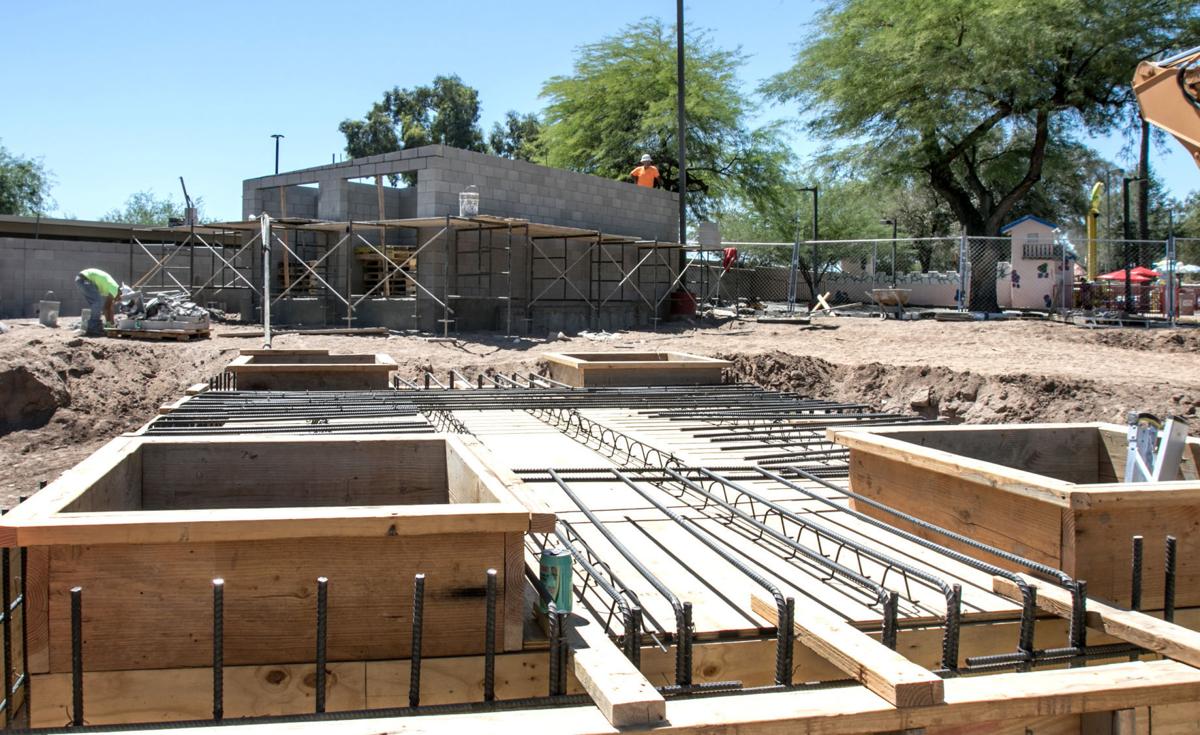 In addition to slides and water buckets, Cactus Springs will feature cabanas, lounge chairs, and food and beverage service. The Orlando, Fla., builder said the new splash pad is expected to be open by July 4 at Funtasticks, 221 E. Wetmore Road.