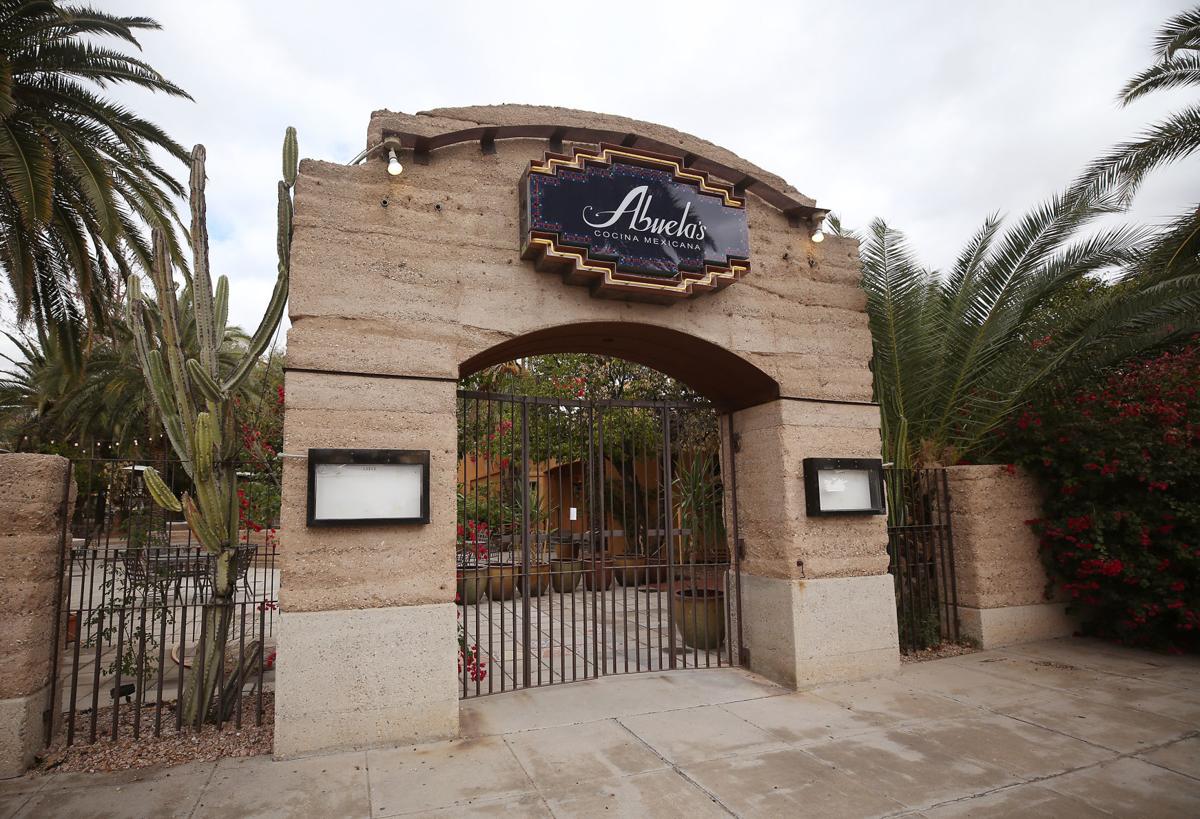 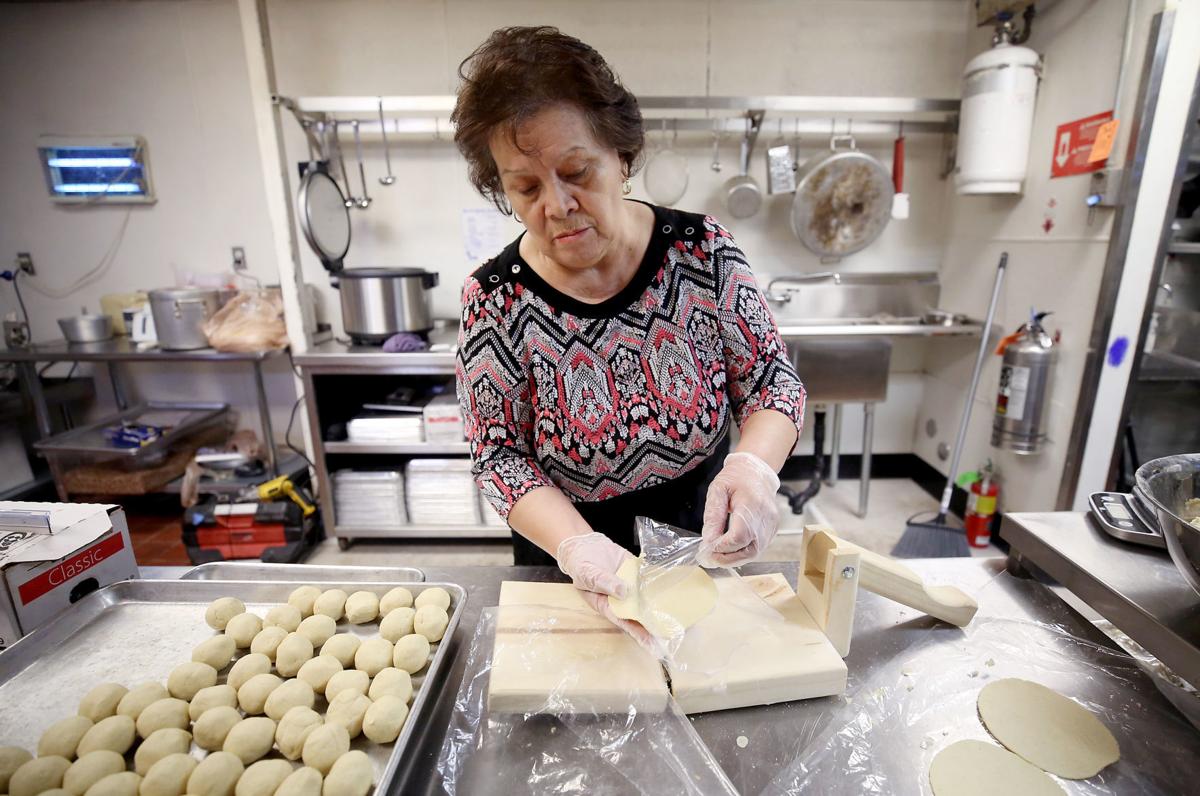 Georgina Alvarez was the culinary brain at Abuela’s, using recipes handed down through generations.

The restaurant at 60 N. Alvernon Way, owned by Jorge Alvarez, had been losing $1,000 a day since the opening, said John Aldecoa, who with his brother David was a management partner in the venture with Alvarez.

The Aldecoas, who own Brother John’s Beer, Bourbon & BBQ on North Stone Avenue, were hoping to become minor partners when the restaurant took off, but John Aldecoa said that never happened.

“The concept, people just didn’t come,” he said Thursday, a day after Abuela’s landlords locked them out. “I guess there’s just a lot of Mexican restaurants here.”

Aldecoa said Abuela’s, which took more than a year to open after they announced the concept in October 2016, fell behind financially last fall. In November, he said, they were served with default papers, the first step in an eviction process.

Aldecoa said they were able to reach a payment arrangement with the landlord and catch up on the arrears, but when the 8,147-square-foot restaurant opened, the financial situation became dire.

The Aldecoas had helped Alvarez open the restaurant, which is unrelated to the brothers’ Stone Avenue restaurant.

Bob McMahon, who had restaurant seized by bankruptcy court, is a possibility.

Buyer in the wings for Old Pueblo Grille

Lawyer is negotiating options with bankruptcy trustee after court closes both restaurants.

Brother John's Beer, Bourbon & BBQ to open in the once popular UA hangout.

A very public lust fest between two professors on a college quad sets the scene for “There is a Happiness That Morning Is,” currently getting …

Ballet Tucson ends season in a blaze of excellence

Georgina Alvarez was the culinary brain at Abuela’s, using recipes handed down through generations.