Bonnie Allin, longtime president and CEO of the Tucson Airport Authority, was replaced Friday during a special meeting of the authority’s governing board.

Allin had been CEO of the Tucson Airport Authority since 2002.

She got her start in aviation at the Tucson Authority in 1976. After a 12-year stint in Texas, she returned in 2000 to become vice president of aviation services for the local authority, which manages Tucson International Airport and Ryan Airfield.

“It has been my privilege to be a part of this extraordinary group of people who just this week celebrated our latest customer satisfaction survey results that showed an astonishingly high 99 percent in overall satisfaction,” Allin said in a news release.

TAA Board Chair Lisa Lovallo said the board’s action “is a change in leadership intended to further leverage the assets of both Tucson International and Ryan Airfield.”

Lovallo could not be reached for comment on Friday.

A 2018 agreement for the much-needed new gate was rejected by the National Guard Bureau.

A reservation at one of TIA's lots will cost two bucks, plus prepaid parking fees. 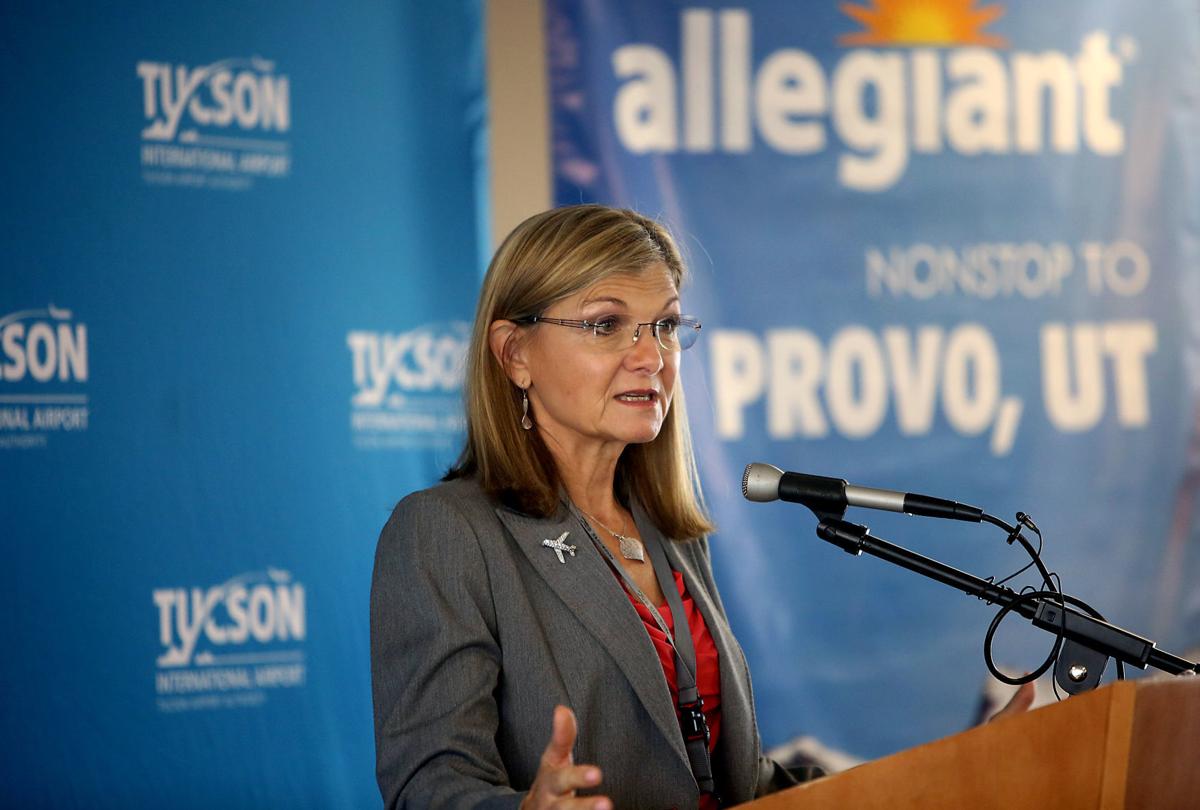 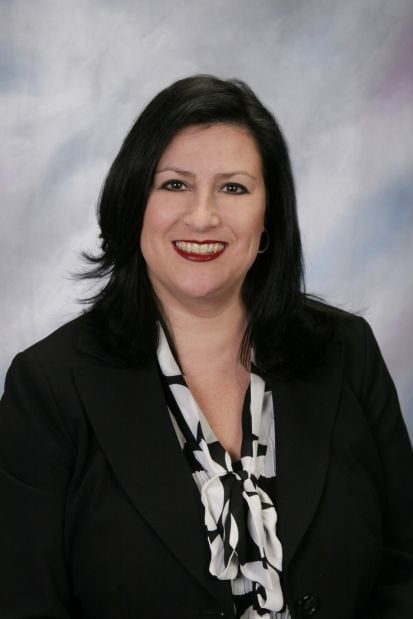