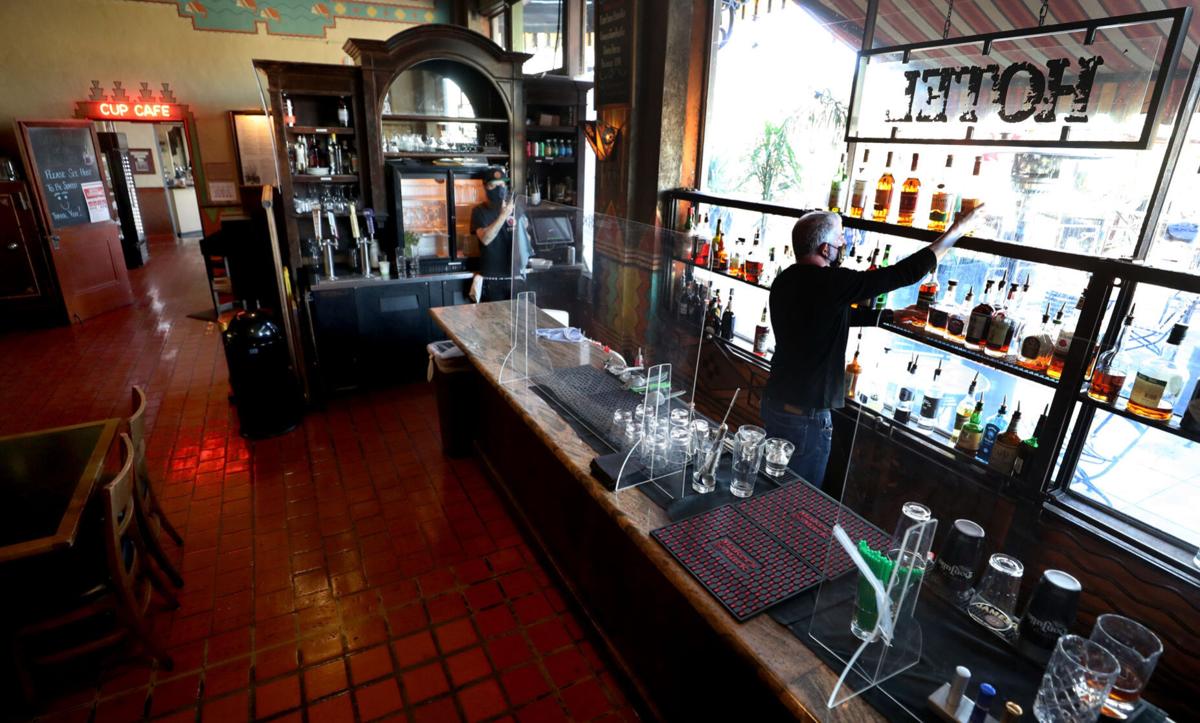 With more people willing to go out to eat and drink, Arizona’s bars and restaurants are feeling better about adding employees. 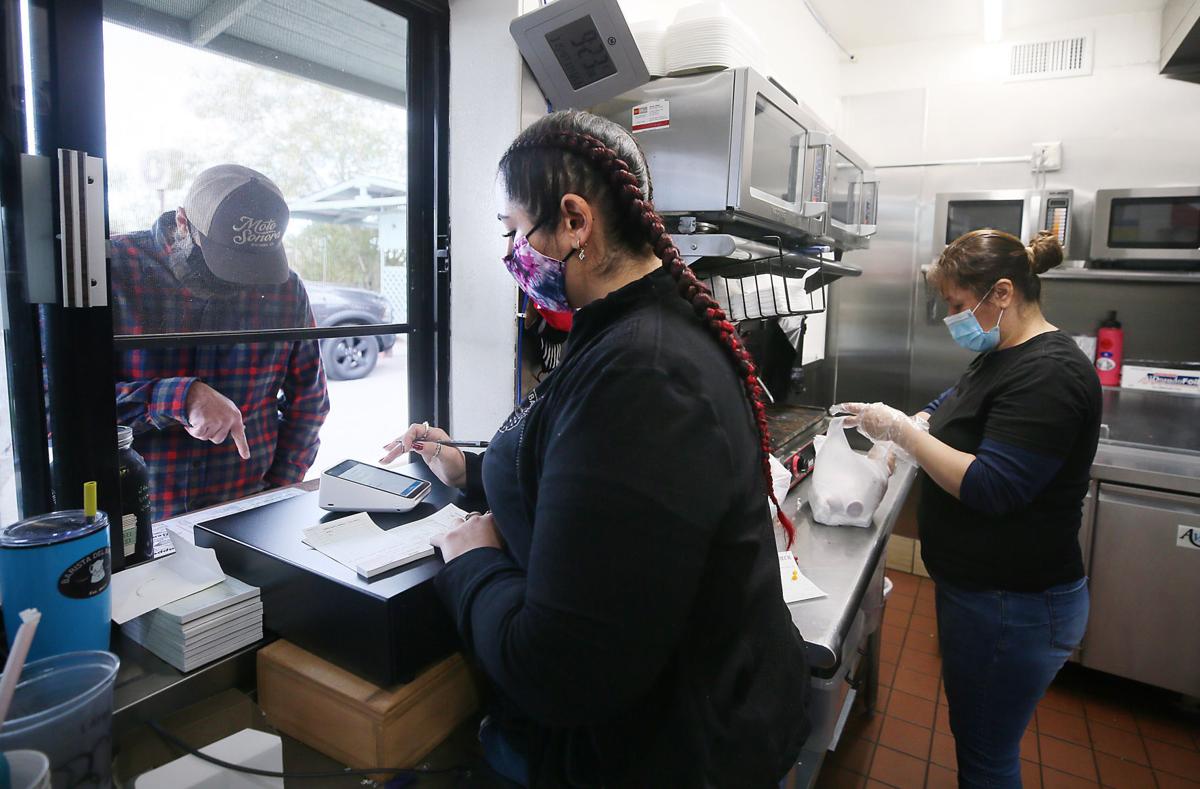 In January, employment at Arizona bars and restaurants ticked up by 900 over December levels. Above, breakfast service at Barista del Barrio, 1002 N. Grande Ave.

Arizona’s jobless rate ticked down a tenth of a point in January, helped in part by more people being willing to go out to eat and drink.

New figures from the state Office of Economic Opportunity show that employment at bars and restaurants ticked up by 900 over December levels. By contrast, that sector typically loses about 1,300 jobs this time of year.

The drop in the seasonally adjusted unemployment rate to 6.7% also was aided by a continued strong showing in employment in transportation and warehousing as Arizonans — and people across the country — continue to move away from shopping at traditional retailers and instead find comfort in clicking on what they want and having it delivered to their door.

Doug Walls, the agency’s labor market information director, acknowledged at least some of that is due to COVID-19 as people found themselves unable or unwilling to go shopping. In fact, there was a sharp spike in the months immediately following the start of the pandemic, with the share of retail sales in e-commerce jumping two full percentage points, to 16.1%

That has settled down a bit to 14.0%. But Walls said it is unlikely that the opening of the economy and the ability of people to go out will slow the growth of online commerce anytime soon — if ever.

“Some of that also has been occurring over the last two decades,” he said. “That’s how people are deciding to make their purchases. More and more every year we’re seeing a larger share of overall share of retail sales coming from online sales.”

That, in turn, reflects in the continued increase in employment in transportation and warehousing even as the rest of the economy struggles. Think not just Amazon but other companies involved in e-commerce.

In fact, while the overall private sector has recovered just 68% of the jobs lost since the beginning of the recession, employment in this sector actually has more than made up the losses and even has grown.

At the other extreme?

Look at stores that sell clothing and accessories. They have shed close to 1 employee out of every 4 they had a year earlier.

Also in deep losses are the state’s hotels, motels and resorts. They have lost more than a third of their workforce in the past year amid travel restrictions.

The difference is that the hospitality industry likely will pick back up as restrictions are lifted. But the traditional brick-and-mortar stores will continue to face economic headwinds from online sales even after the virus subsides.

The county seeks to overturn an injunction won by bar owners, though a drop in COVID-19 cases could make the case moot for practical purposes.

The U-shaped property, built in 1979, will allow the buyer to lease to smaller tenants in the retail, service, and medical sectors.

Arizona Senate votes to raise jobless benefit to $320 a week

The state Senate voted 25-4 Thursday for the first increase in Arizona's unemployment benefits since 2004.

With more people willing to go out to eat and drink, Arizona’s bars and restaurants are feeling better about adding employees.

In January, employment at Arizona bars and restaurants ticked up by 900 over December levels. Above, breakfast service at Barista del Barrio, 1002 N. Grande Ave.