Jim Click is the co-owner of the Tuttle-Click Automotive Group. They are an auto dealership group, with 16 locations throughout Arizona and Southern California. By any measure, Click and his partner Bob Tuttle are a success, with gross revenues approaching $1 billion per year.

I spent some time with Click recently. My curiosity was high because the auto dealership business is tough. The competition is fierce, the products are similar if not almost commodities, and the margins are super thin. Yet, despite these apparent obstacles, Tuttle-Click beat the odds.

My question to Click was simple: “You are 73 years old and a very successful entrepreneur. If a 23-year-old aspiring entrepreneur approached you and asked what are the top three things to focus on to be successful, what would you say?”

The three insights he shared are:

Here’s some background on how Click came to believe these insights.

Regarding having a mentor who truly cares about you, Click was fortunate in this regard. He had two mentors — his father Jim Click Sr., and his uncle Holmes Tuttle.

Click learned a lot about business from Holmes Tuttle. Click started as a salesman at the Tuttle dealership in Beverly Hills. He learned and succeeded at sales, then sales management. The dealership became the second-highest grossing dealer in the nation.

Click concluded on mentorship with this thought: Listening to and learning from a mentor who cares provides life and business lessons that are deep and rich in their impact.

The second recommendation Click has for an aspiring entrepreneur is to overcome the “I Quit” moments. Being an entrepreneur is tough, and there will be many moments where quitting seems like the best answer (at least seemingly the least painful at that moment).

When that moment occurs, remind yourself how much you want to achieve the goals you set. Envision the goals, and just don’t quit.

As a young man, Click attended Oklahoma State and played on the football team. A new coach took over in Click’s second year on the team, and the new coach was tough. A lot of players quit. Click hung in there, but after one particularly tough day, Click called his dad and said he wanted to quit the team.

Click Sr., being the mentor that he was, responded by saying “Well, you know what, people won’t buy these damn Chevrolets and the mechanics are no good, and I’d like to quit, too. But I don’t know how I’d support your brother and two sisters.” Click overcame his “I Quit” moment, stayed on the team, and later became team captain.

Click’s third recommendation is to focus on customers first and foremost. Click began selling cars well before there were online platforms to monitor, shape and manage sales activities. He worked with a prospect book, a customer book, and a 3x5 card file with activities organized by date. These tools were simple in comparison to what is available today. However, the tools shaped Click’s priority of focusing on customers.

The books contained reams of information on customers, prospects and their friends. The file cards detailed activities on a daily basis; who to call, action to take, reference to past conversations, etc. When the call is completed, the card and book are updated, and the card is placed in the date slot for the next scheduled call.

Click disciplined himself to engage on a personal level, doing the things necessary to stay connected with customers and future customers. Click succeeded in sales because he had a focus that was personal and disciplined, but not robotic.

The bottom line: Click and his partner Bob Tuttle have a 50-plus year track record of success. Click’s insights regarding that success focus on personal things: mentorship, pride, determination, hard work and a focus on people and your relationships with them. Click didn’t talk about systems, processes, products, prices, features, etc. Success for Click is about who you are, who and how you relate to others, and the openness and passion you demonstrate every day.

Building Tucson Businesses: Giving back is a passion, not an advertising opportunity, for Mark Irvin

Dodge ran an ad for their Ram truck that touched me and made me cynical at the same time.

Amidst a decline in the industry, The View Golf Club in Oro Valley focuses on delivering value.

This Tucson dude ranch recovered from the recession with clarity of thinking and planning.

Want to start a business? Make the library your first stop

The gelato shop with an international presence follows "First be the best, then be first" motto.

Partnerships in business can be tricky.

The focused entrepreneur sees a niche, identifies a need, and provides a solution.

Focusing on the client, communicating effectively, and applying top notch service are the keys to success.

On the northern end of the Tucson airport, off of East Valencia Road, is a great Tucson story. Morris Air National Guard Base and the 162nd Ai… 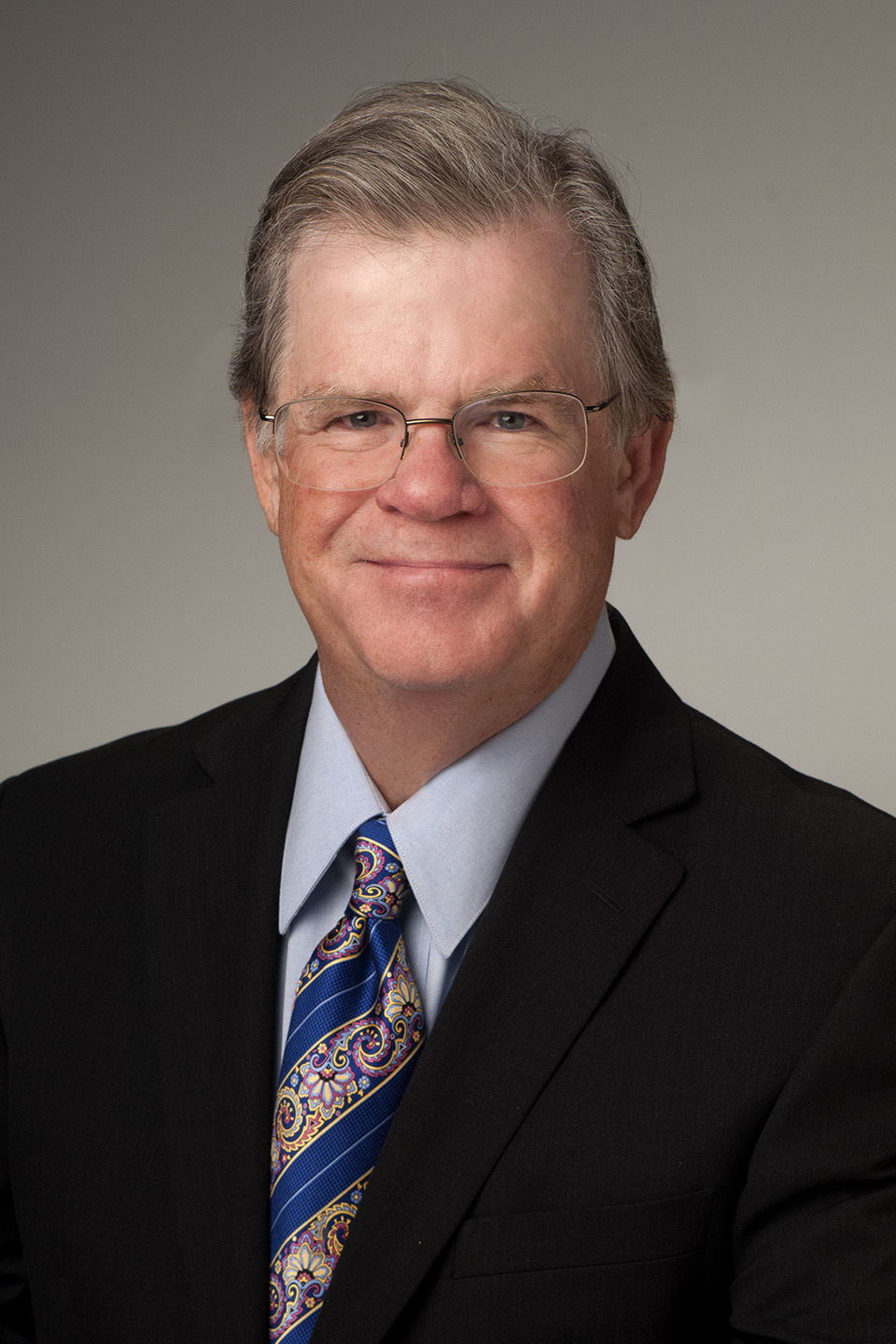 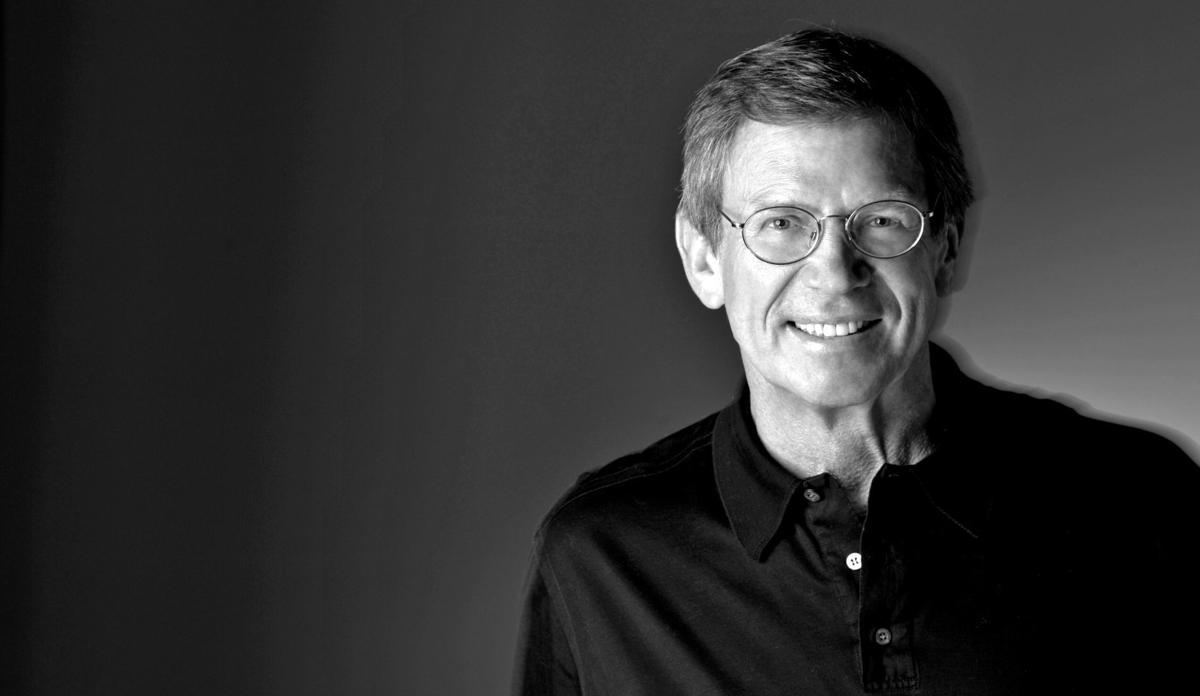