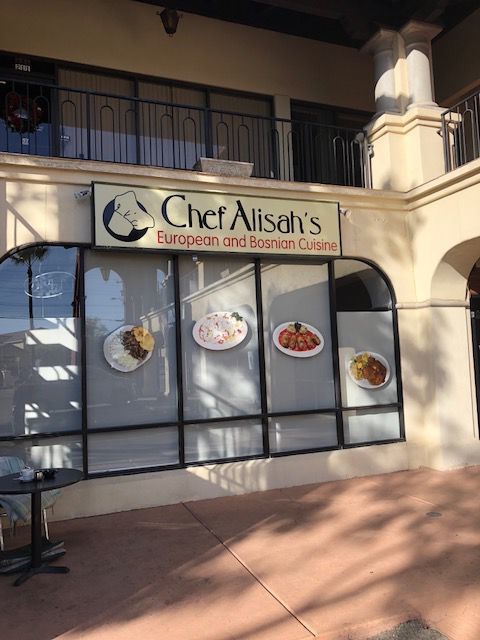 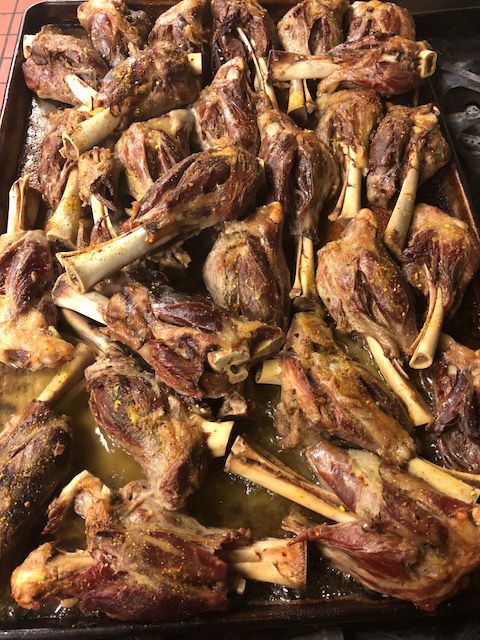 We found one more restaurant that was on Food Network star Guy Fieri’s radar when he ate his way across Tucson in January: Chef Alisah’s Bosnian restaurant at 5931 N. Oracle Road.

Among the dishes he prepared was a special lamb shank.

"Mr. Guy Fieri loved it," Alisah wrote in an email.

Fieri is featuring at least six Tucson restaurants in the latest season of his popular show, where he takes viewers into the kitchen of local restaurants to see how the dish is prepared. The others are Renee’s Organic Oven at 7065 E. Tanque Verde Road, Zemam’s at 2731 E. Broadway, Cafe Tumerico at 2526 E. Sixth St., and Rocco’s Little Chicago Pizzeria, 2707 E. Broadway.

Zemam's Ethiopian Cuisine is set for its first taste of national television exposure after playing host to Guy Fieri, the face of the Food Net…