Congress likely to extend moratorium on medical-device tax, Sinema says
Share this
1 of 2 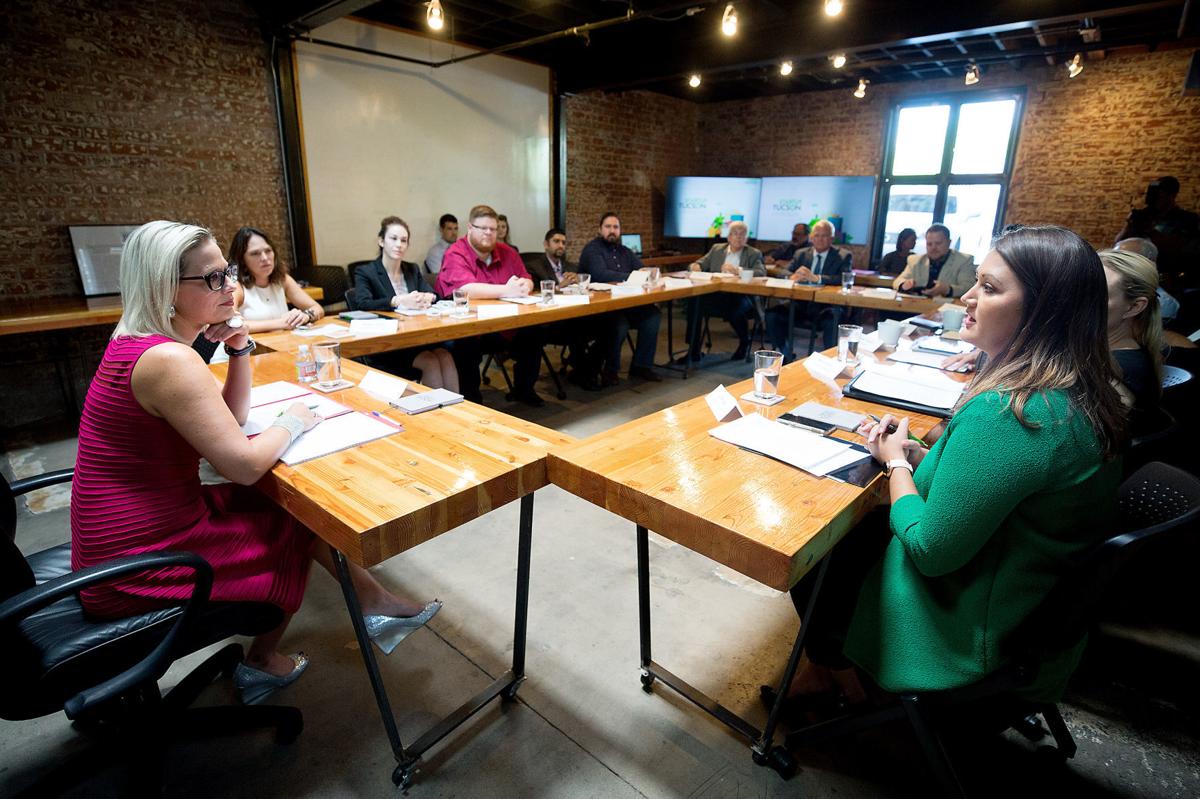 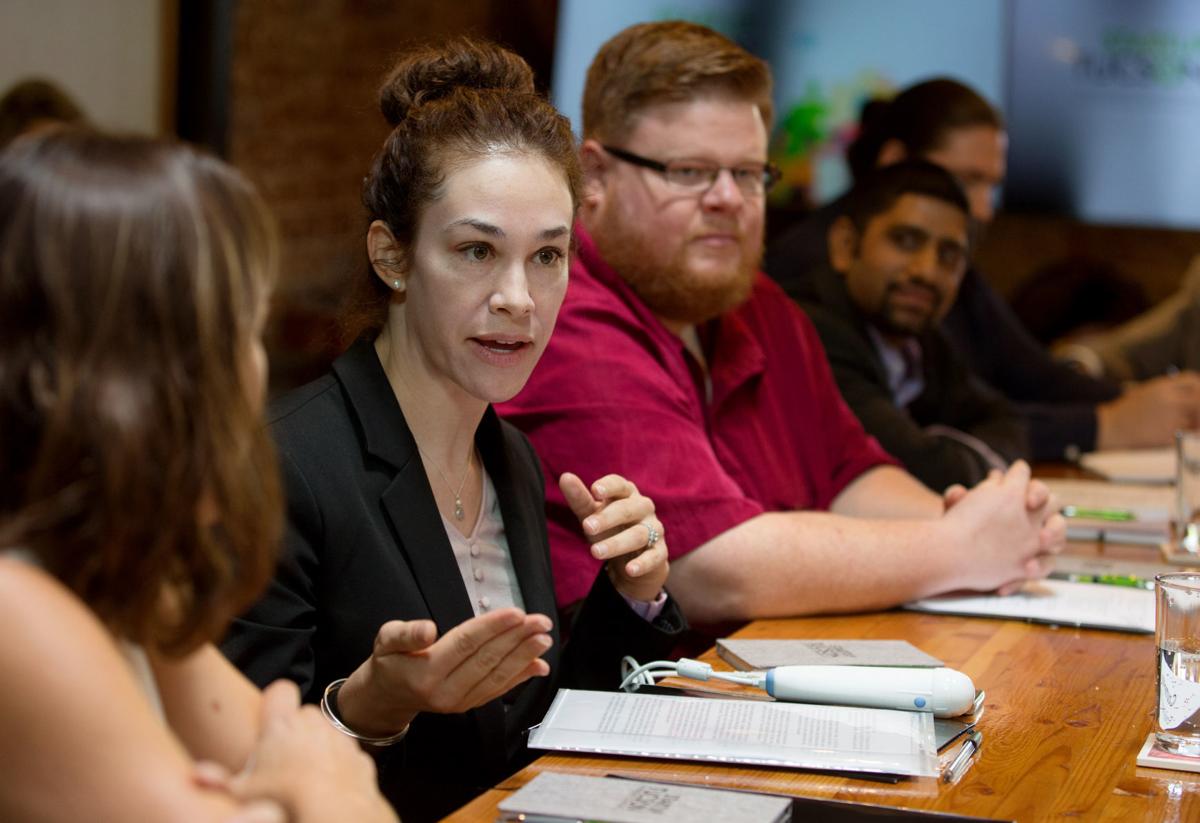 During Congressional Startup Day, Courtney Williams of Emagine Solutions Technology describes her firm’s technology, which can turn a phone into a portable ultrasound scanner.

U.S. Sen. Kyrsten Sinema says she will continue to push to resolve issues important to Arizona startup businesses during her first term in the high chamber, including blocking a federal sales tax on medical devices.

At a roundtable discussion Thursday in Tucson marking Congressional Startup Day, the Phoenix-area Democrat said the medical-device excise tax enacted as part of the Affordable Care Act in 2012 is particularly harmful to Arizona because of the state’s large device industry.

The medical-device sector is seen as a major strength of Arizona’s biosciences industry, with major employers including Roche Tissue Diagnostics in Oro Valley, Medtronic in Tempe, W.L. Gore & Associates in Flagstaff, and a bevy of device startups.

Sinema said in an interview after her appearance at the Tucson Metro Chamber that she believes there is bipartisan agreement to continue a moratorium on the 2.3% tax, which has been suspended by Congress since 2016.

A two-year moratorium on the tax enacted in 2018 will end at the end of this year unless Congress acts.

Sinema said if the moratorium is not extended, “it would have an immediate negative impact on businesses in Arizona.”

“We have a very robust medical device industry in Arizona, as far north as Flagstaff with W.L. Gore, down to the startups we’ve seen here in Tucson,” she said.

Sinema said repeal is a tougher task than extending the moratorium, adding that she is lead Democrat on a bill to repeal the tax along with an annual tax on health insurers.

“I think delay is most likely, but we are continuing to work on a strategy for repeal,” she said.

The senator, who is Senate co-chair of Congressional Startup Day, also highlighted legislation she’s working on to help startup businesses, including:

During the event at the chamber’s new downtown office, Sinema heard updates on Startup Tucson and its recent partnership with the chamber, on the University of Arizona’s nascent Forge incubator, and heard presentations by several local startup business founders.

Brian Ellerman, leader of the UA Forge and a longtime tech investor and entrepreneur, said the soon-to-open incubator will initially focus on companies in the areas of sustainability and digital health care.

Sinema said she is keenly interested in advancing digital health services such as video-conferenced doctor visits, particularly for veterans and for rural areas like Arizona’s tribal lands that lack access to health care.

“This is a big priority for me, to get health-care access to veterans,” Sinema said.

The senator also was keenly interested in a presentation by Courtney Williams, founder of medical-device startup Emagine Technology Solutions.

Williams showed off her company’s technology that turns a mobile phone or tablet into a low-cost, portable ultrasound scanner, which could extend ultrasound screening to areas lacking such equipment.

Other Tucson startup founders making presentations during the roundtable were:

SGNT has developed a new technology to tell if a package has been tampered with using radio-frequency ID.

Ohio-based subsidiary of Marathon Petroleum is converting 29 local stores to its Speedway brand.

During Congressional Startup Day, Courtney Williams of Emagine Solutions Technology describes her firm’s technology, which can turn a phone into a portable ultrasound scanner.