The Arizona Craft Brewers Guild is turning to a new fundraising strategy to salvage the loss of nearly all of its revenue courtesy of COVID-19.

Since Black Friday in late November, the guild and its member breweries have been selling “Recoupon Arizona Beer,” a coupon book that offers discounts and BOGOs at 60 craft breweries around the state including several in Tucson.

Through sales of the $35 coupon books the guild is hoping to “recoup” some of the lost revenues from beer festivals canceled because to the pandemic, guild Executive Director Rob Fullmer said. (Hence the name “Recoupon.”)

He estimated that after having to cancel its 2020 statewide beer festivals the guild lost 85% of its projected $600,000 revenues.

“We get so much of our revenue through festivals and we haven’t done a festival since the early part of March,” said Fullmer, one of only two paid employees of the nonprofit.

“We are not seeing a possibility to be able to do anything until late next year. I think that’s where the concern is.”

The books are available through the guild (chooseazbrews.com) or at participating breweries including Harbottle, Dillinger Brewing and 1912.

Fullmer said the Craft Brewers Guild is giving $5 for every in-person sale to a server at that brewery.

“And if they make tips off the sale of the Recoupon book then they can make even more money,” he said.

Fullmer said the guild has sold 1,500 books since rolling out the campaign two weeks ago. The goal is to sell at least 3,000 books by the end of January, when the campaign ends.

The Arizona Craft Brewers Guild represents 110 craft breweries statewide including 20 in Tucson, Fullmer said. The guild advocates for the breweries in the state Legislature and on local levels and makes most of its money through its statewide craft beer festivals, such as the Baja Beer Festival normally held in Tucson in April.

But those festivals are likely on hold until late next year.

“A lot of things have to fall in place. We will probably want to ramp up slowly,” Fullmer said.

Female brewers are making their mark in Tucson and beyond.

The annual event and festival celebrating all things Irish also was canceled last year, as the pandemic was just getting started. 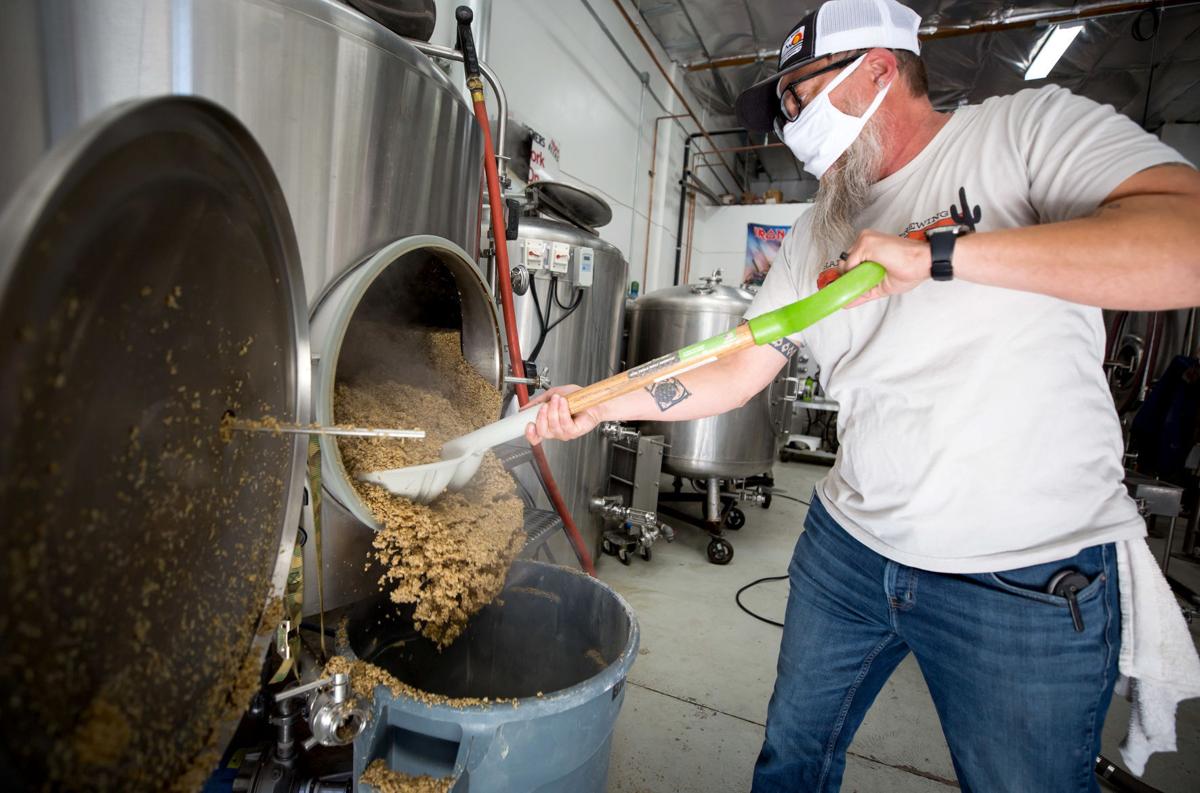 Mike Figueira shovels out grain while making beer at Tucson’s Harbottle Brewing Co., which is carrying the Recoupon Arizona Beer coupon books. The state’s craft brewers are hurting in a year that has seen beer festivals canceled since March. 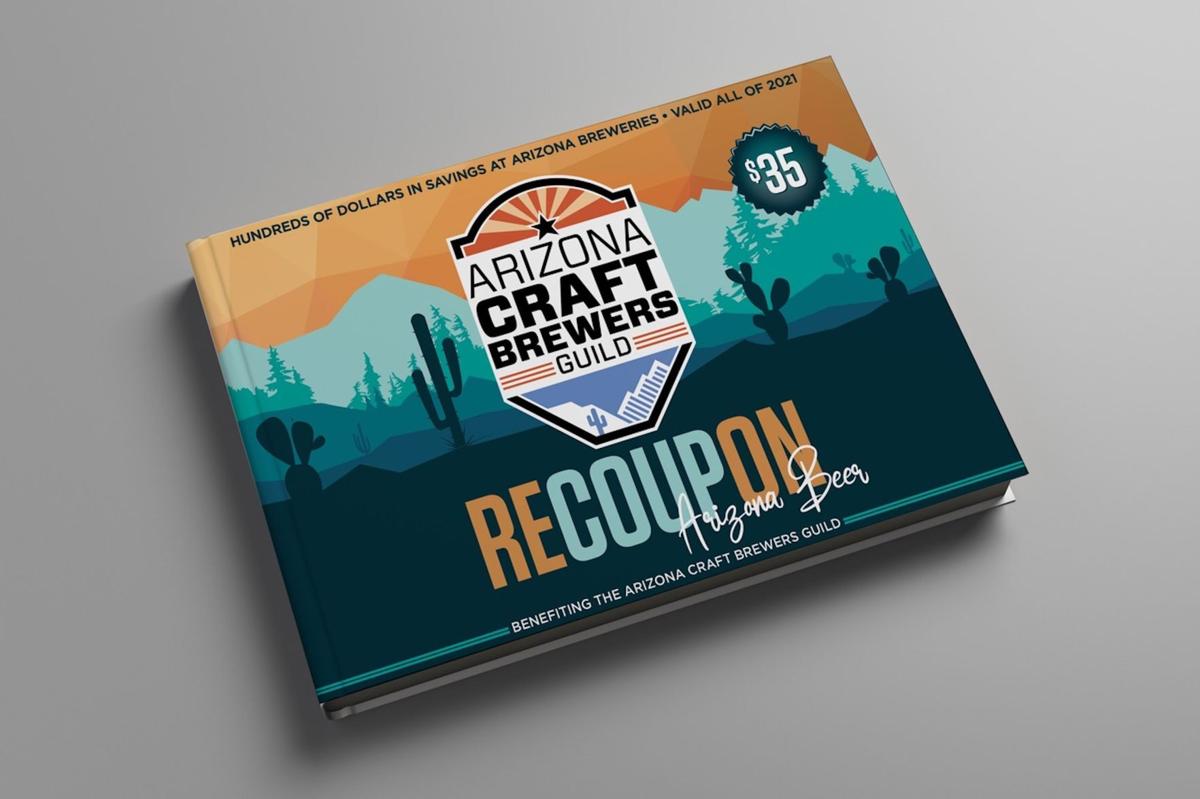