The developer of the Benedictine Monastery site is moving forward with a rezoning request. But before the project’s details have been solidified, height restrictions around the iconic Tucson site will have to be changed.

It is a convoluted city rule that is frustrating all parties.

Before rezoning considerations can get underway, Rulney must first get formal input from neighbors at three public hearings, the first of which is slated for June 28.

Notes from those meetings become part of the application to the city’s planning commission and to the mayor and council.

At the hearings, detailed project plans cannot be presented, which could impact the feedback that will be submitted to the city as part of rezoning considerations.

“The order of the process is what I have found to be confusing and downright wrong,” said Sam Behrend, vice president of the Miramonte Neighborhood Association. “They want to amend our neighborhood plan to allow high-density development on the entire site before they have even decided what to build.”

Rulney originally showed neighbors renderings of building north and south of the monastery, 85 feet tall, and a building on the east side at 55 feet tall.

The plans were revised to 66 feet and 45 feet and included concessions to the neighbors such as eliminating a parking garage along the eastern border, prohibiting student housing, preservation and rehabilitation of the monastery and saving both the perimeter oleanders and an avocado tree.

“We believe there are more than two viable options for development at this site and urge the development team to contemplate creative solutions that respect the monastery and the neighborhoods,” Neighbors for Reasonable Monastery Development said in a statement. “We favor solutions within the current 40-foot zoning, a height already far higher than the surrounding neighborhoods.”

The group has about three dozen members from both the Miramonte and Sam Hughes neighborhoods.

“The only neighborhood input about the design is that it’s too tall,” Rulney said. “We have made numerous concessions but haven’t received anything in return.”

At the upcoming public hearings, neighbors will be shown images of the original renderings, reduced by two stories north and south and one story on the east as possible options.

“We don’t yet have permission to design anything over four stories,” Rulney said. “It is the changes to the (neighborhood) plan that will give us permission to enter into an interactive design process with the neighbors and ward office.”

“It’s not Ross’ fault, it’s the system,” he said. “Their challenge is going to be getting people to trust them.”

Last month Kozachik initiated the process of making the monastery a historic landmark after hearing from dozens of constituents worried that it could be demolished.

Some neighbors say they believe if the neighborhood plan is not amended, development could be stalled, as the historic landmark designation is underway.

But, the city cannot stop Rulney from proceeding with student housing, as the site is currently zoned and entitled.

On Tuesday, the Tucson City Council is to vote on a plan to build the tower on the northwest corner of Campbell Avenue and Speedway that will feature residential, office, retail and open space with an emphasis on public transit.

The Pima County Sheriff's Department is asking for the public's help in identifying the suspect in an apparent armed robbery.

Users of pool noodles, here's a warning: Be on the lookout for snakes hiding inside 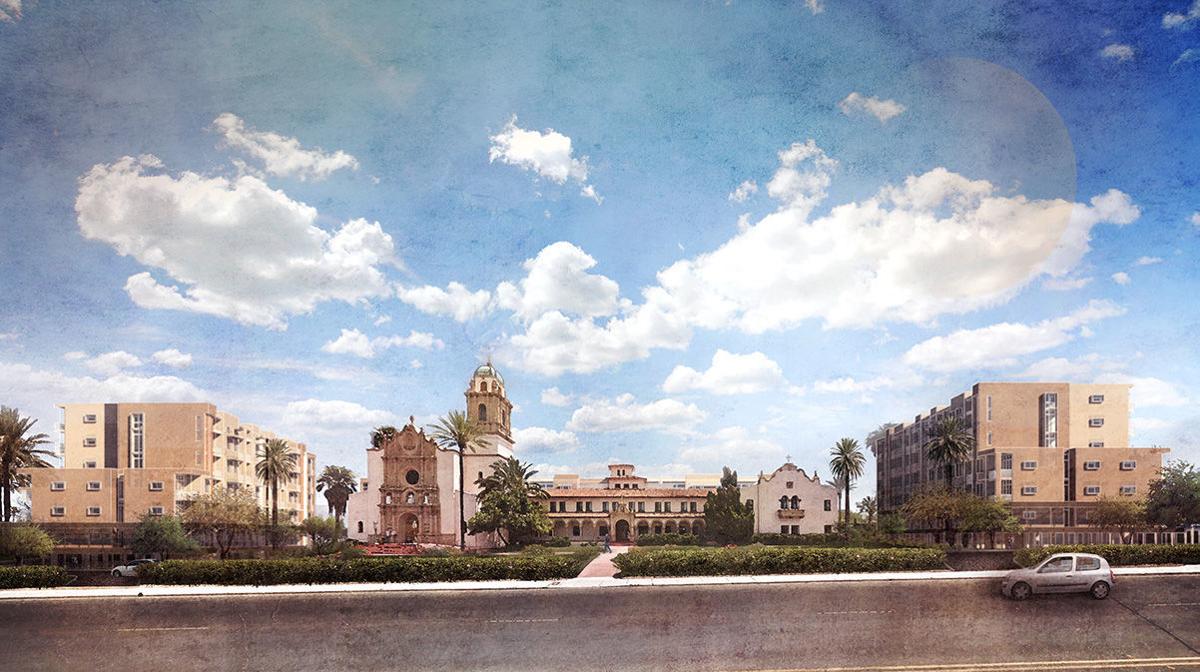 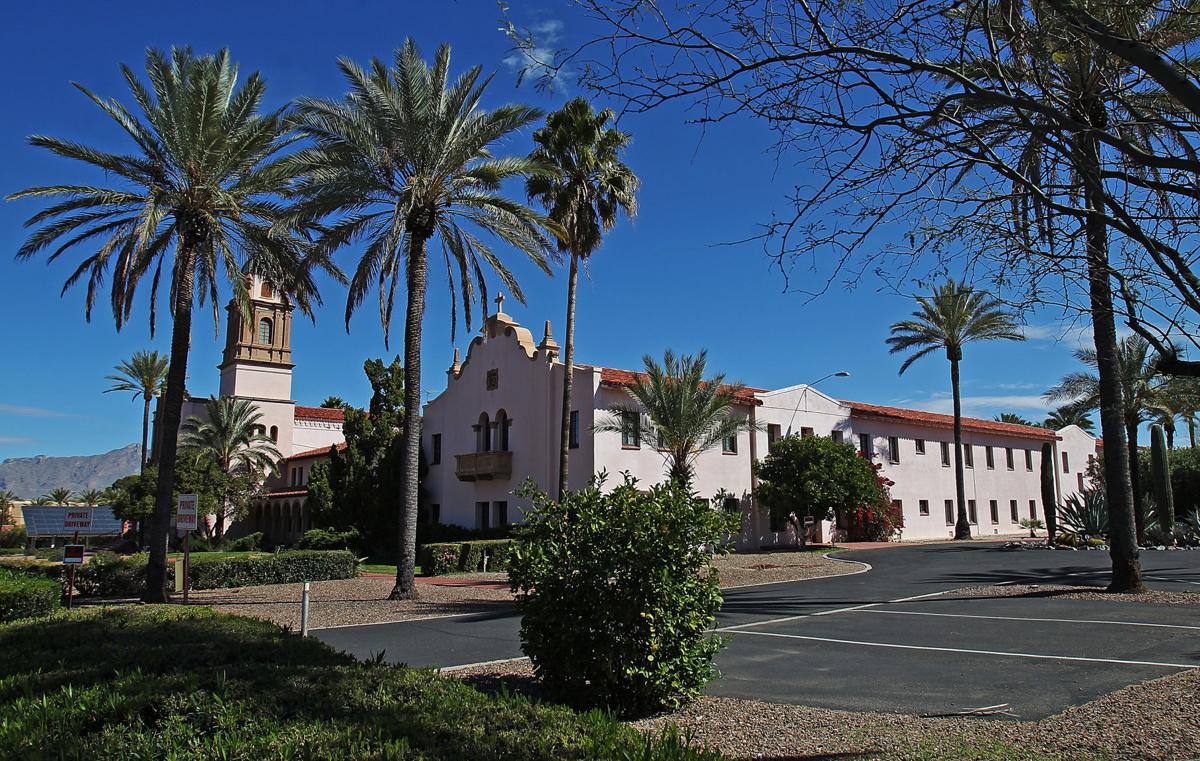 A tour of the Benedictine Monastery will take place Monday, Nov. 5, at 5:30 p.m. 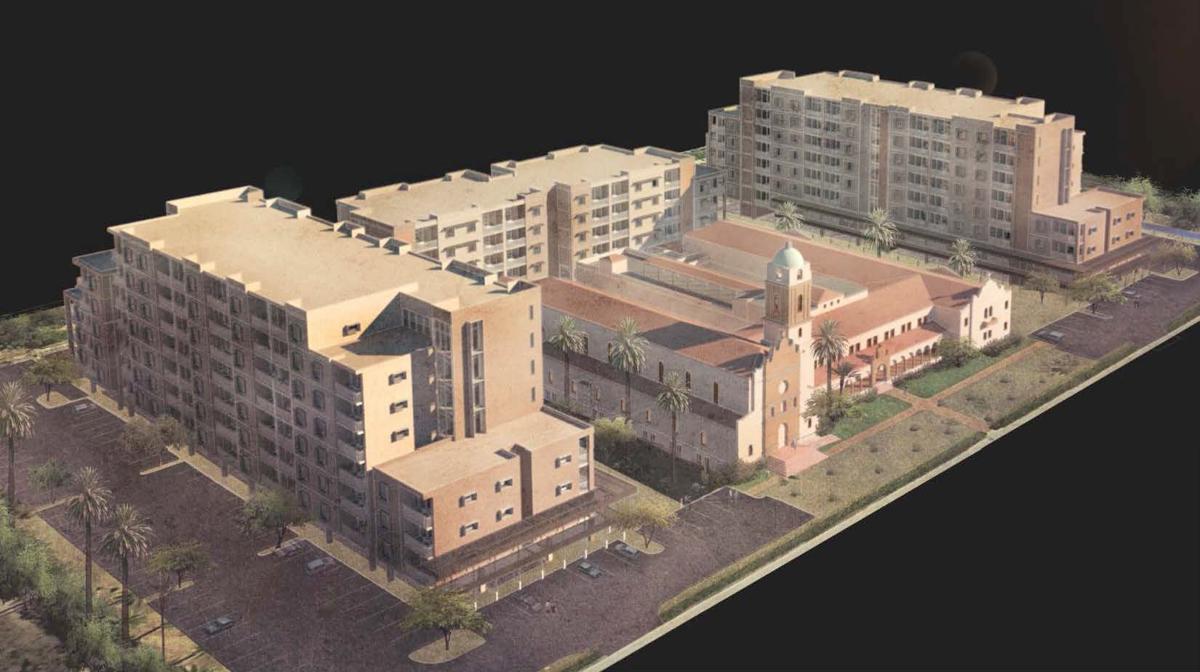