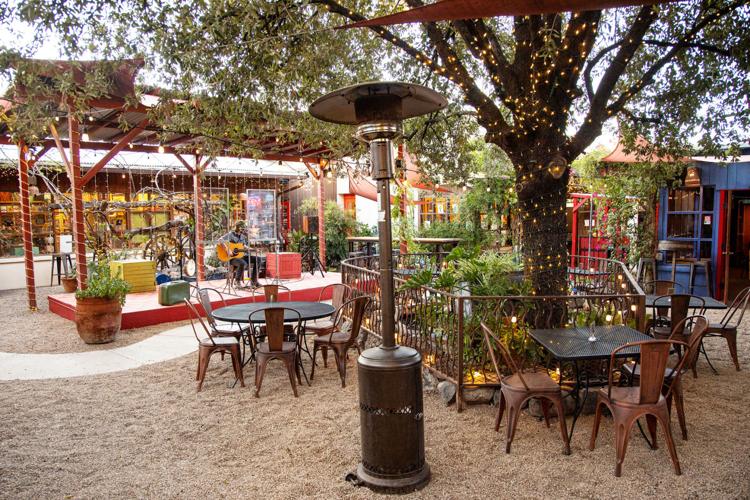 LaCo and TallBoys downtown were open just six weeks before the owner temporarily closed down on Sunday, Dec. 6. She hopes to reopen again by early February. 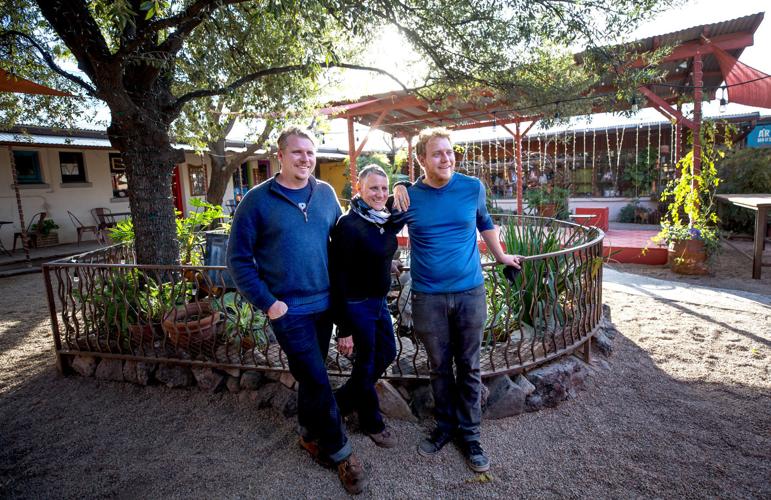 Six weeks after reopening LaCo Restaurant & Cantina, co-owner Jo Schneider, center, shut it down again. “I felt pretty confident we were being safe, but people were afraid, and I don’t blame them,” Schneider said.

Jo Schneider waited months after the state gave the OK in May for restaurants to reopen before she turned the lights back on at downtown’s LaCo Restaurant & Cantina, formerly La Cocina Restaurant.

On Sunday, Dec. 6, Schneider shut the doors again, saying she was at a loss navigating the growing COVID-19 pandemic with no assistance or guidance from state and federal officials.

“I just can’t figure out how to keep people safe,” a visibly frustrated Schneider said Monday, Dec. 7. “I felt pretty confident we were being safe, but people were afraid, and I don’t blame them. We are dealing with something that none of us knows how to deal with but we are forced to deal with it in our own way, in our own little bubble because there is no one in the federal government stepping up to help us.”

The closing comes weeks after Schneider and her sons Ben and Eli rebranded La Cocina as LaCo — which stands for Love and Community — and added the family’s downtown bar/brunch restaurant TallBoys to the mix. TallBoys was located for several years on the bustling bar and party district of North Fourth Avenue.

The family’s other Tucson restaurant, the 36-year-old Bentley’s House of Coffee & Tea at 1730 E. Speedway, has remained closed and will likely not reopen until early next year, when Schneider said a former employee plans to buy it and run it.

Schneider said she is hoping that the federal government relaunches its paycheck protection program that provided forgivable loans to businesses to pay employee wages, rent and other expenses to keep businesses open. But her sense of hope is overshadowed by her frustration that government officials have dragged their feet on passing any sort of COVID-19 stimulus since early summer, when talks at the federal level stalled.

“I think locally people have been amazing … but our state and our federal government have let us down, have left us to figure out how to handle our lives in the middle of a global pandemic when they should help us figure it out,” she said.

Schneider has almost gone through what she received in the first PPP distribution program last summer and has offered her employees loans to help them make ends meet on the state’s maximum $240 weekly unemployment benefit, she said. So far, she said, none of her 25 full- and part-time workers have taken her up on the offer, which she said they would not have to repay until they returned to work.

Schneider said she hopes to reopen LaCo, which she bought 10 years ago, on Feb. 3 — Bentley’s 37th anniversary.

The idea behind Table 22 is to create new revenue streams for restaurants struggling to survive during COVID-19 pandemic.

Thousands of dollars in prizes were randomly drawn for the fundraiser that supports Tucson-area nonprofit organizations each year.

LaCo and TallBoys downtown were open just six weeks before the owner temporarily closed down on Sunday, Dec. 6. She hopes to reopen again by early February.

Six weeks after reopening LaCo Restaurant & Cantina, co-owner Jo Schneider, center, shut it down again. “I felt pretty confident we were being safe, but people were afraid, and I don’t blame them,” Schneider said.