A historic building in downtown Tucson is now in the hands of a local developer.

The city of Tucson recently sold the former VFW Post 549 building at 124 E. Broadway to Ross Rulney, who has several high-profile developments around town.

The sale came with caveats.

Rulney agreed to pay $1.5 million to the city and invest at least $1 million in upgrades within 30 months or the city would have the option to refund him half of the purchase price and take the building back.

“That pretty much ensures we will soon see some activity at the site,” Councilman Steve Kozachik told his constituents.

The building facade must also be preserved.

Rulney also owns the neighboring Julian Drew block and the old Planned Parenthood building to the east of that and plans to redevelop both into residential units with retail.

“By purchasing 124 Broadway, Ross will now have an opportunity to assemble nearly the whole block and realize some nice economies of scale in the full build out,” Kozachik said. “For my money (actually for Ross’ money) I think it is a good deal for the city.”

Rulney does not yet have concrete plans for the 20,000-plus-square-foot building.

“I have been looking at this building for years because of my relationship next door,” he said. “The timing worked out because the city wanted to get it off their books and have somebody come in and repurpose it.”

It could potentially be office, retail, residential or a mixed use, Rulney said.

Rulney plans to build 44 lofts on the Julian Drew block, which currently has retail on the first floor, including two Charro branded restaurants.

The old Planned Parenthood building, just south of Broadway on Fifth Street, will be turned into a 96-unit, eight-story apartment complex.

Construction on those projects is expected to start next year.

PHOTOS: Downtown Tucson in the 1960s

See what was torn down in downtown Tucson in the 1960s

Twenty years after its inception, the once-beleaguered Rio Nuevo District today is earning praise for its progress on downtown projects and financial prudence.

Some fear the increases could impact Tucson’s ability to attract new stores.

Upward pressure on the Tucson area’s rental prices are keeping investor interest strong as new construction of multifamily units have been slow to come online. 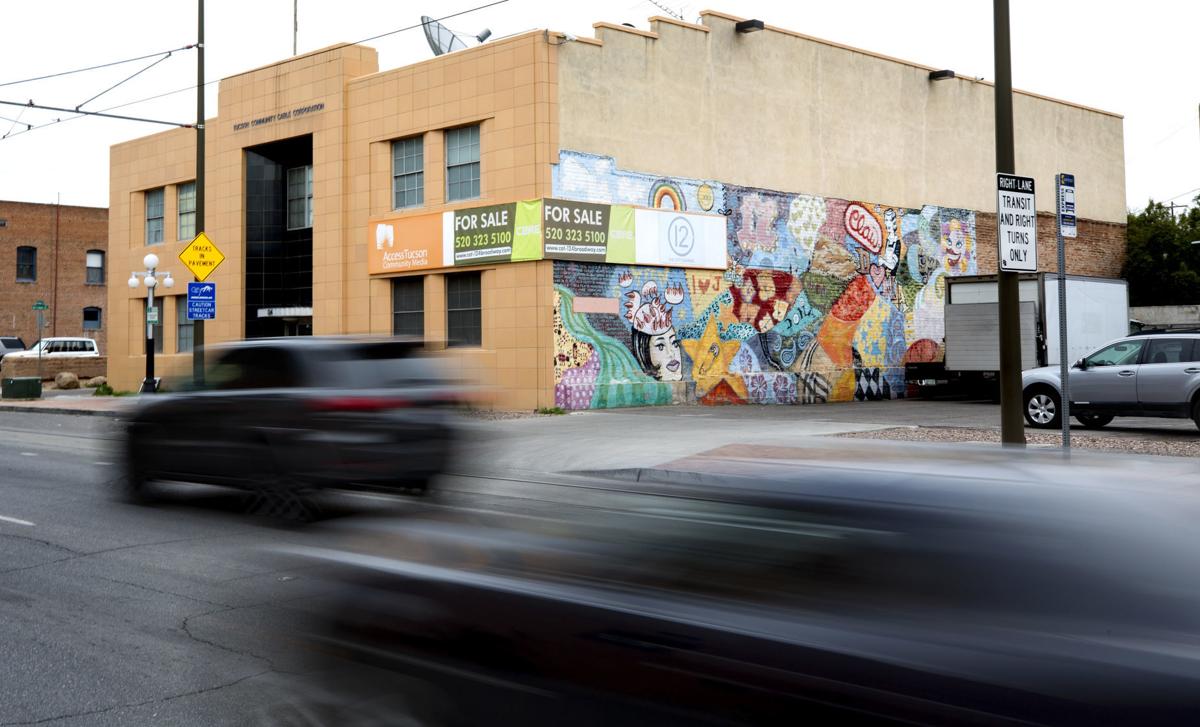 Drivers travel past the Access Tucson building, formerly known as the Tucson Veterans of Foreign Wars building, 124 E. Broadway Blvd. The building was recently sold to a developer with a restriction of keeping the original facade preserved. 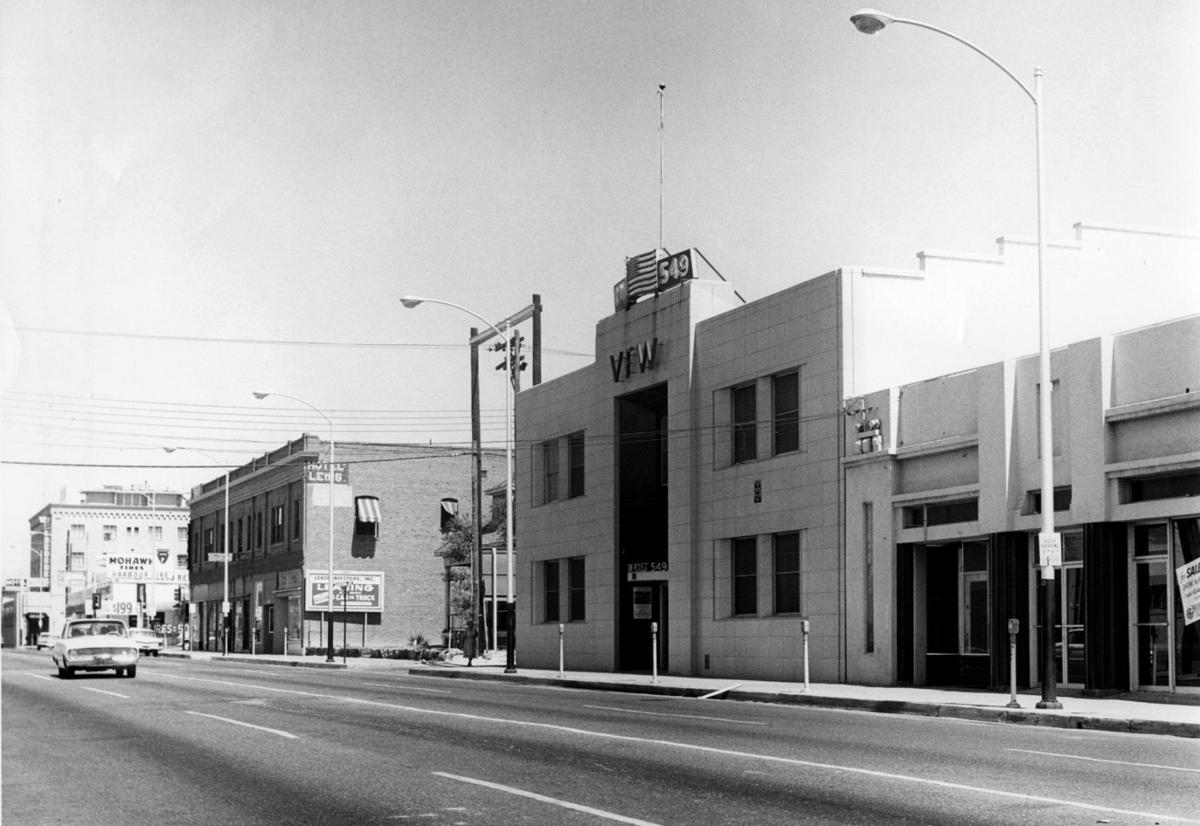