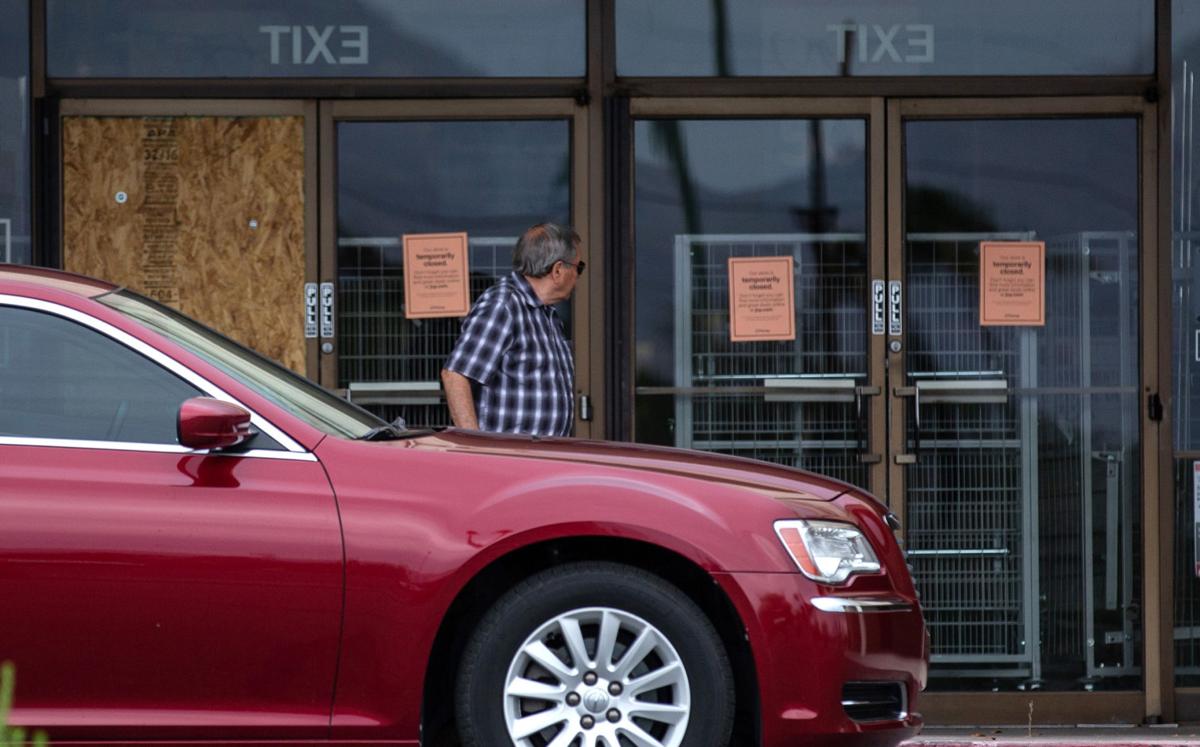 The closure of the El Con location leaves two J.C. Penneys in Tucson — one on the southwest side, the other at Tucson Mall. 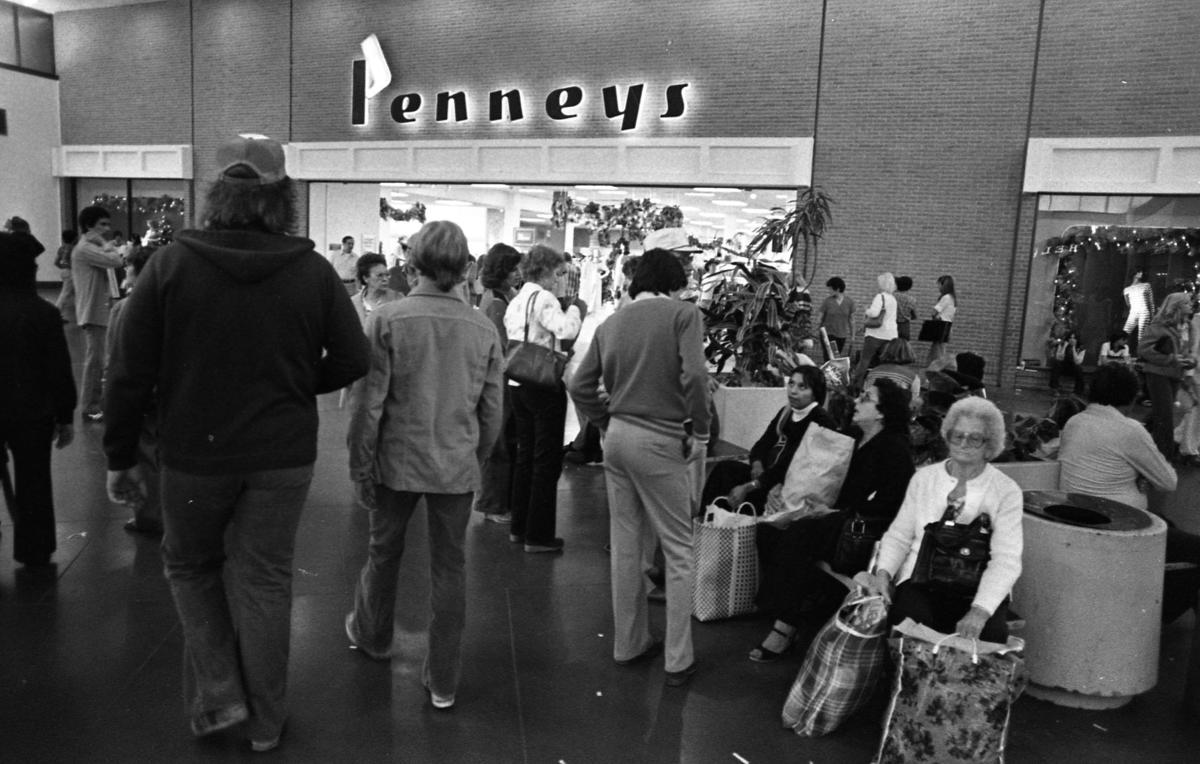 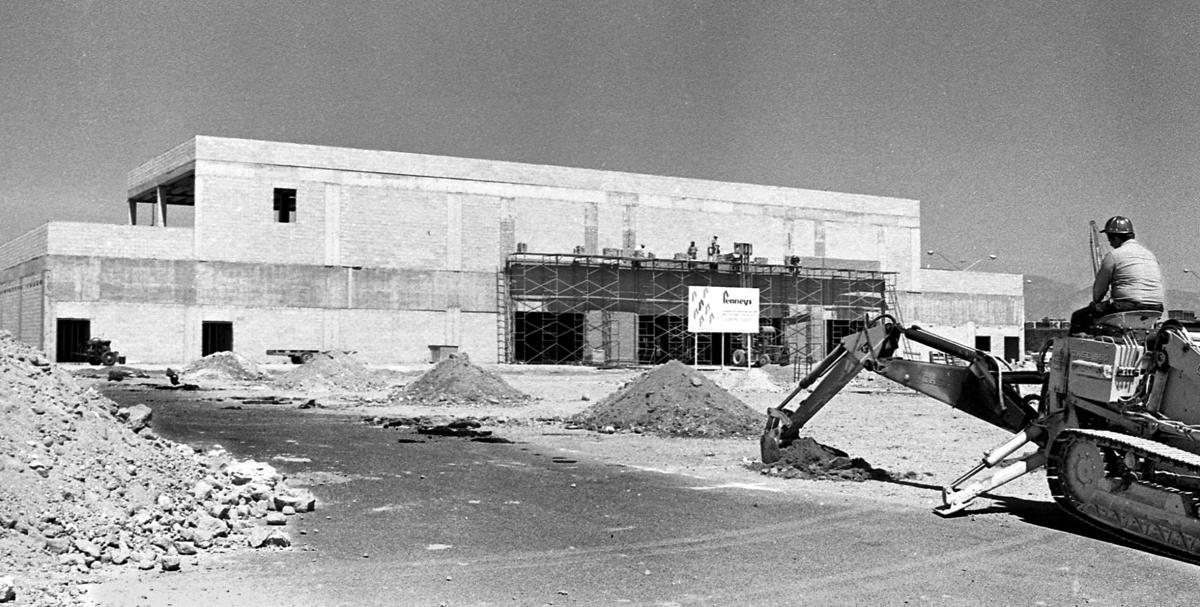 By Joseph Pisani The Associated Press

Tucson is losing yet another department store with J.C. Penney announcing that it will close the El Con location. Just down the road, Macy’s at Park Place mall is liquidating inventory as it prepares to shut down.

J.C. Penney said Thursday that it will start closing 154 of its stores next week in what it is calling the first phase of its efforts to shrink its footprint. Closing sales are expected to begin June 12.

The Plano, Texas-based retailer said it could take about 10 to 16 weeks to complete the closures. A list of the stores closing was published on Penney’s website.

Penney filed for bankruptcy protection last month, making it the biggest retailer to do so since the coronavirus pandemic forced nonessential stores to be shut down temporarily. J.Crew and Neiman Marcus sought bankruptcy protection days before J.C. Penney. All three were laden with debt and had trouble connecting with shoppers, who are increasingly skipping the mall and shopping online.

As part of its bankruptcy reorganization, Penney said it planned to permanently close nearly a third of its 846 stores in the next two years. That would leave it with just over 600 locations.

The historic Rincon Market grocery and restaurant has been a neighborhood staple in the Sam Hughes area of Tucson since 1926. It has a long li…

A liquidation sale is underway after the department store announced earlier this year that it would close about 125 locations across the country following years of struggling with slowing in-store sales.

Near the Interstate 10 and 19 junction, there is a daytime population of more than 200,000 residents where the retail center is located

Hermosillo-based proAutomation has grown from sales of $200,000 to over $2 million in 10 years.

Commonplace practices like accompanying a child to a dance lesson, singing in church and passing time in waiting rooms may be a thing of the past, at least for now.

An update from Citron Research

An update from Citron Research

The closure of the El Con location leaves two J.C. Penneys in Tucson — one on the southwest side, the other at Tucson Mall.