Lindy Reilly will fire up the flat-top grill and return to his first culinary love, burgers, when he opens Thunder Bacon Burger Co. in the former B Line diner space on Aug. 1.

The new restaurant will build on Reilly’s dozen years of burger creation with his namesake Lindy’s On Fourth, which he left in 2017. But instead of quantity — Lindy’s is known for its mega-patty burgers — Reilly is curating a menu that explores what he calls the Tucson/Sonoran flavor profile including fire-roasting chiles for his green chile burgers and locally sourcing his meats and buns and other ingredients.

“This is about the burger experience on a whole. New flavors, new recipes,” he said. “This is not 2.0; this is me progressing with my recipes and my vision of what I feel will be a better experience.”

One of the burgers that will land on the limited menu will combine beef and chorizo and Reilly said he plans to spotlight Southwest white chili on his house-special chili fries.

Reilly had been scouting for restaurant locations the last few months when he stumbled onto an ad for the B Line, 621 N. Fourth Ave., that didn’t identify the building.

“I recognized the front of the building,” he said.

The B Line closed for good in February, nearly a year after it ceased operations in March 2020 due to the pandemic. The nearly 2,000-square-foot building, built in 1939, is part of the Fourth Avenue Commercial Historic District.

In mid-June, Reilly began the buildout work that includes replacing flooring, updating the plumbing and revamping the beer cooler, as well as applying fresh paint throughout.

The venture comes after Reilly spent the first half of 2020 running Fire ‘N Smoke on Tanque Verde Road, including trying to make a go of operating the restaurant as takeout-only to comply with COVID-19 protocols.

“It was hard to run that concept (wood-fired pizza and barbecue) on takeout only,” he said.

Reilly also worked for several months in the kitchen at Tucson Medical Center and helped out the owners of the 2-year-old Sonoran Brunch Co. on South Kolb Road when they were shorthanded in the kitchen.

Reilly has a partner in the new venture — his 24-year-old daughter, Nicole Chisler, who worked with him at Fire ‘N Smoke. Reilly said Chisler will take care of the front of house and he will run the kitchen.

Luca, who left Tucson in 2009 for Los Angeles, produced the soundtrack for "The Space Between," with songs written by Weezer frontman Rivers Cuomo.

Most venues are going dark on the actual Fourth of July holiday Sunday, but we found several concerts worth checking out this weekend.

Browne holds a special place in Tucson's heart after headlining the 2011 Fund for Civility, Respect and Understanding benefit concert.

A barbecue joint with some of the Bashful Bandit's aesthetic, including the wood bar that customers carved their names into, will open in its place.

This sake produced in Arizona will transport you to Japan

From his sake brewery in tiny Holbrook, Atsuo Sakurai and his Arizona Sake are making history well beyond Route 66. 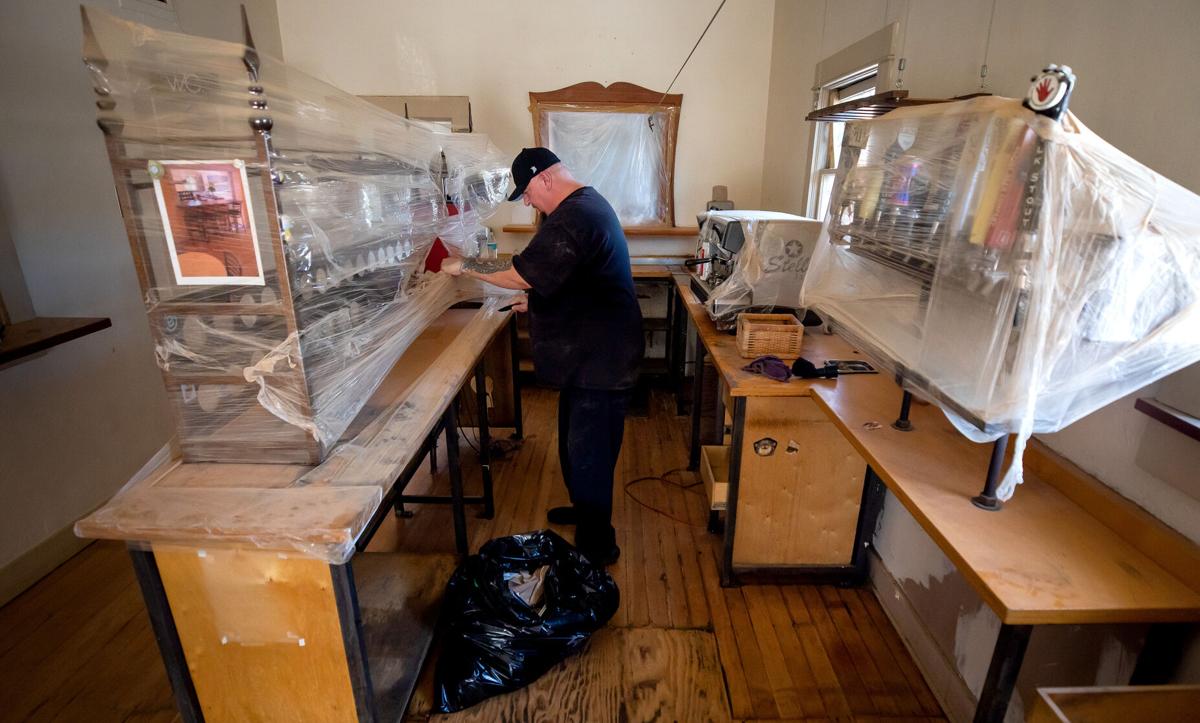 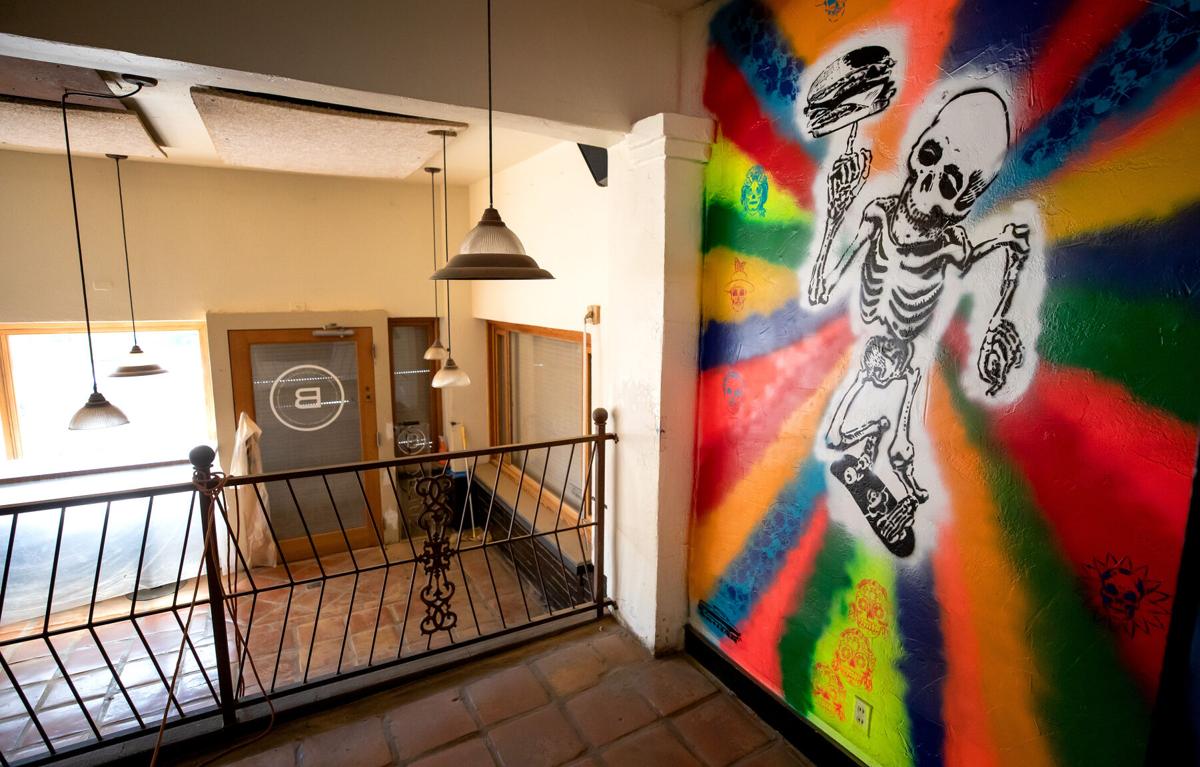 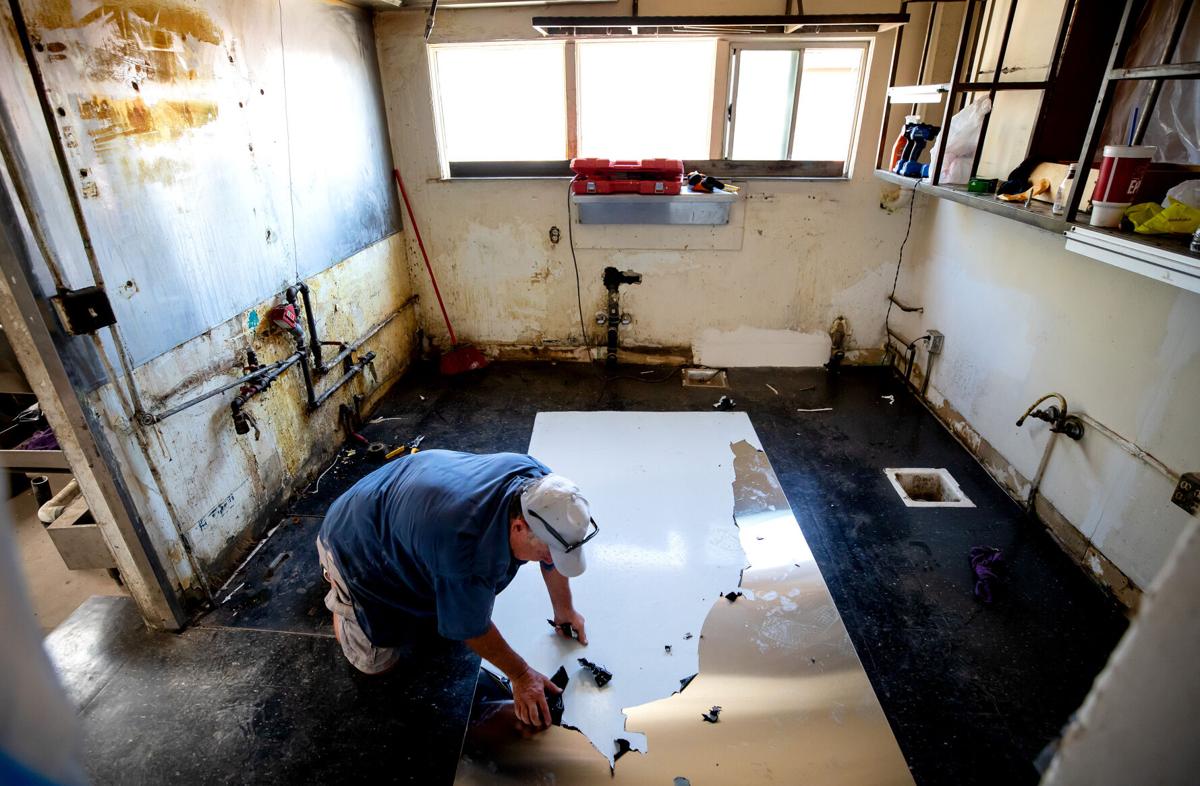 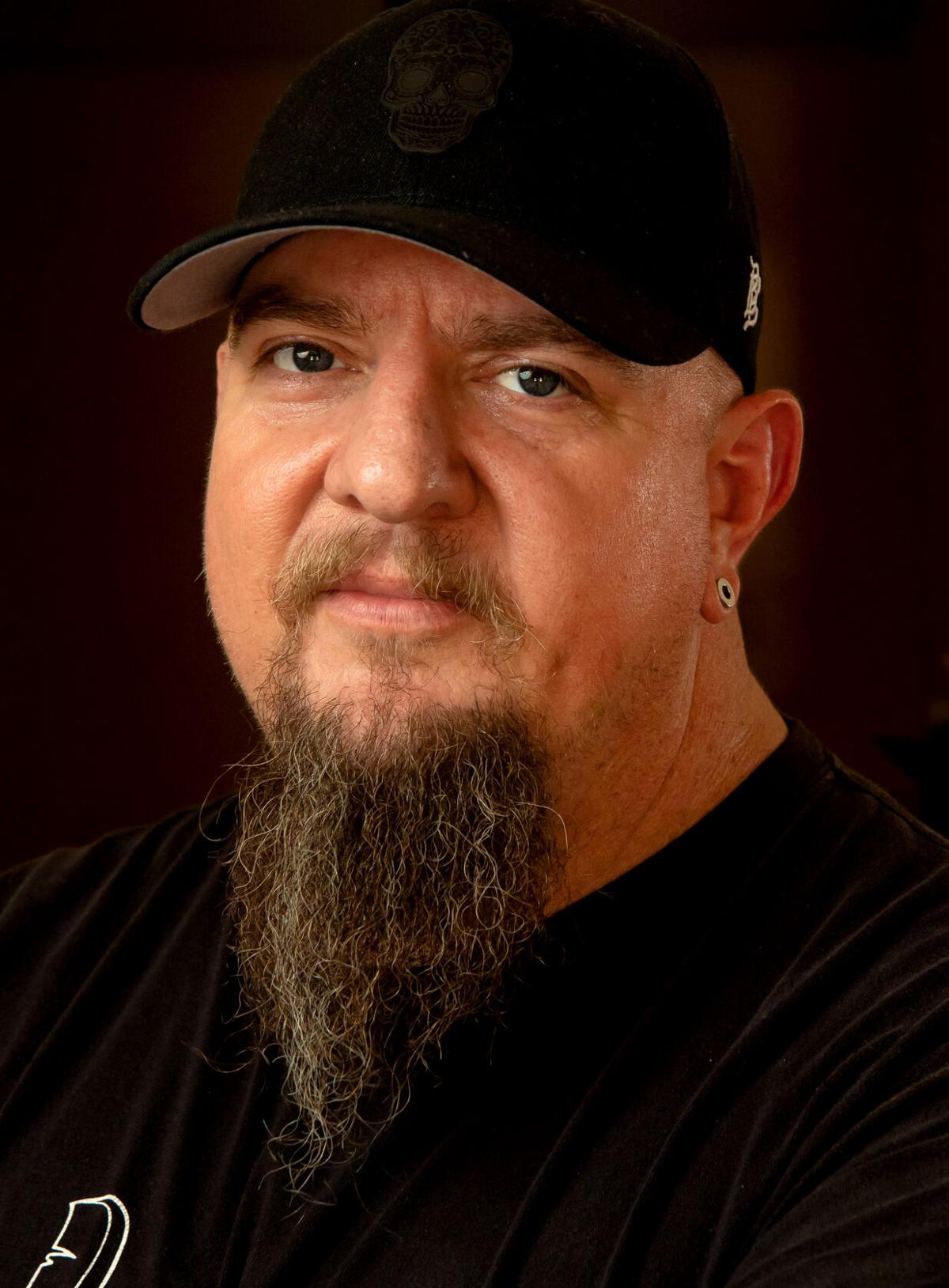