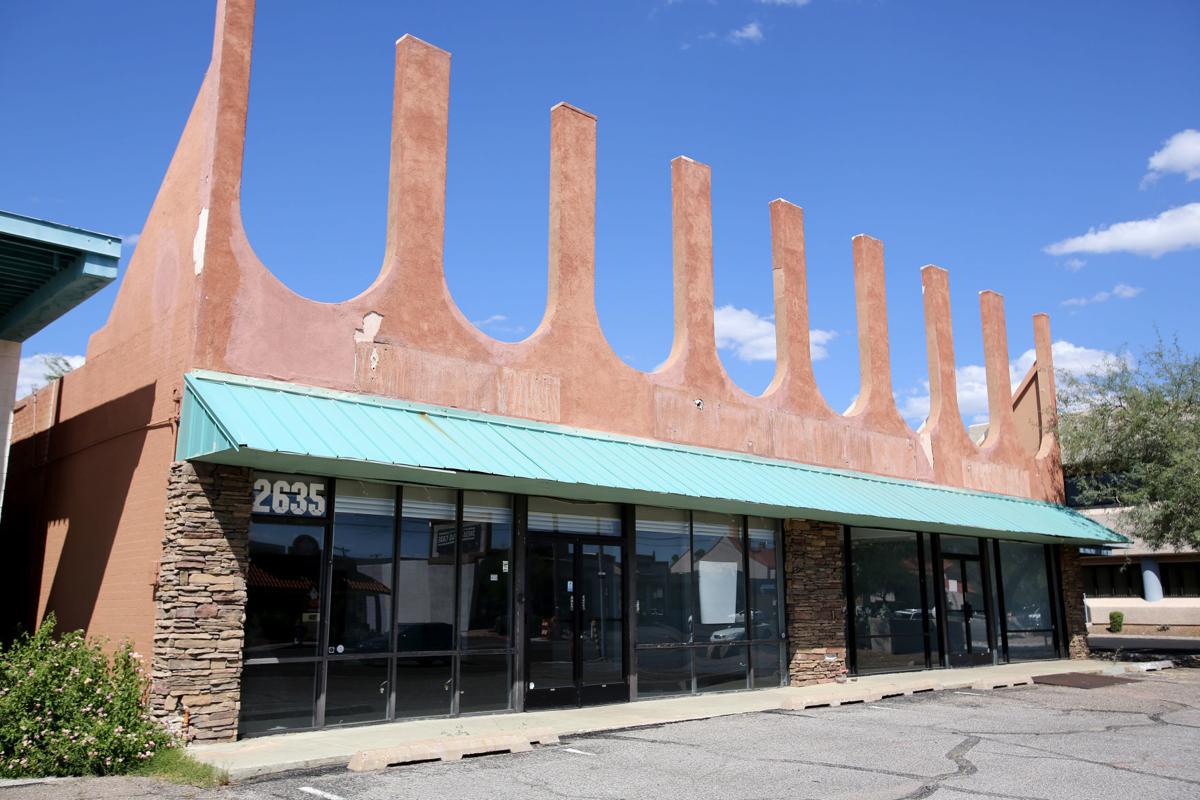 Rocco’s Little Chicago Pizzeria will move about a half-block west of its current location into a 6,000 square-foot building at 2635 E. Broadway. 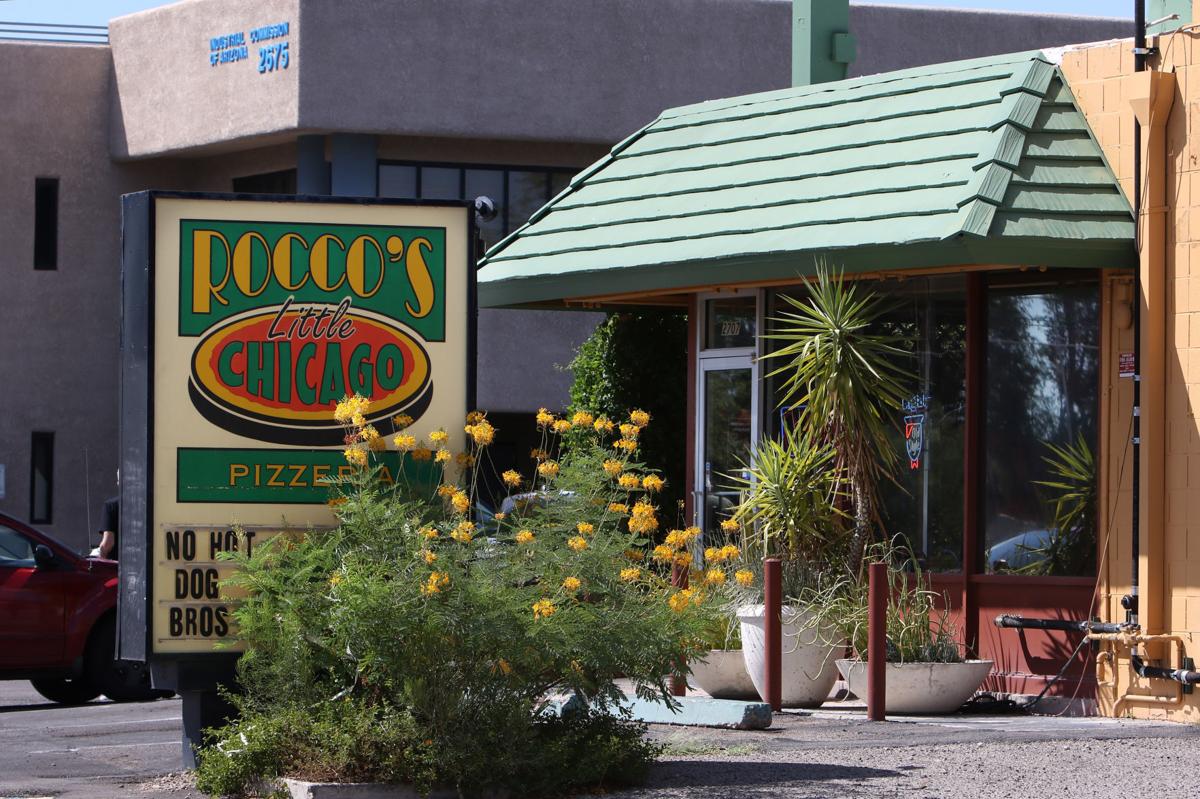 The new location for Rocco’s will be triple the size of its current location at 2707 E. Broadway. 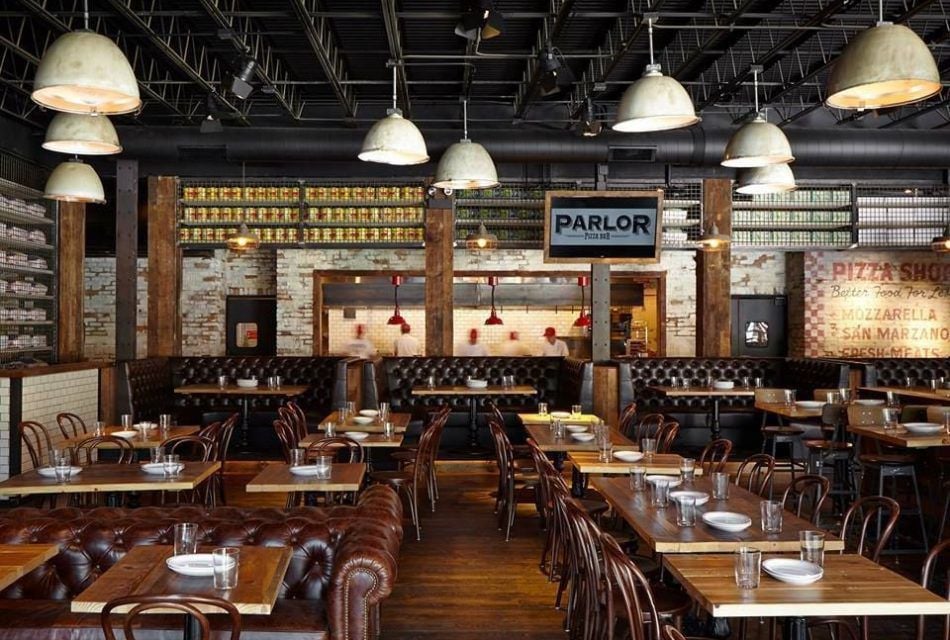 Artist’s rendering of the interior of the new location of Rocco’s Little Chicago Pizzeria, a 6,000 square-foot building at 2635 E. Broadway, triple the size of its current location at 2707 E. Broadway.

While the future widening of Broadway has spooked some business owners, one local restauranteur hopes to triple his business by moving into an iconic Tucson space in the heart of the future construction.

Rocco’s Little Chicago Pizzeria will move into the 6,000-square-foot building with the crown-like roofline, built in 1957, at 2635 E. Broadway in the Solot Plaza.

The new location will have a party area and designated bar along The Sunshine Mile, the stretch of Broadway between Euclid Avenue and Country Club Road, considered the gateway to downtown.

Pizzeria owner Rocco DiGrazia has been in business for 21 years, just east of the new location, and said the pending widening is encouraging.

“I’ve been involved with the widening, on the citizens’ task force, and could see what they envision and didn’t see a reason to leave,” he said. “In another town this would be downtown, not a gateway to downtown.”

A recently approved loan by the Rio Nuevo board will give DiGrazia a chance to build his new business and survive the construction.

The board voted to finance the project, which includes a $500,000 loan for renovation, a 25-year lease and a rebate on site-specific sales tax — a tool that Rio Nuevo has used to bring several businesses to downtown and now to the Sunshine Mile.

DiGrazia said he hopes to be in the new space next year.

“I’m projecting to triple my business in three to five years,” he said, noting that his business currently makes about $1.7 million a year. “And, as an anchor to Solot Plaza, I hope to encourage other tenants to move in. I look forward to meeting my new neighbors.”

The widening of Broadway is expected to begin by the end of this year, but a completion date has not been determined.

DiGrazia hopes Tucsonans will go out of their way to patronize the businesses that will be impacted.

“I hope they bear with the construction because it’s going to be a rough go when they start digging up the street,” he said. “Keep us around so we can be there to serve you when it’s done.”

How downtown's gateway got its name

"In 1953 a contest was sponsored by the East Broadway Merchants to come up with a name for the strip between Euclid and Country Club. Out of 5,000 entries, The Sunshine Mile was selected.

"This section of Broadway was developed as a reflection of the 'American Dream'. Its emerging post World War II architecture symbolized the new American optimism and the national economic boom."

On Saturday, Oct. 5, the American Institute of Architects Southern Arizona chapter will have a Sunshine Mile event to discuss the architecture along the strip.

“The ‘Inside The Sunshine Mile’ tour is a great opportunity for the community to connect with architects to discuss architecture that strengthens our communities,” said Alice Templeton, communications director for the group.

“This tour showcases notable examples of mid-century modern architecture while also helping lead the public conversation about the importance of place making.”

The event is open to the public as part of Tucson Modernism Week, Oct. 4 through 13, which will feature several events and tours.

Visit preservetucson.org for a schedule of events and to buy tickets.

70 restaurants and coffee shops that opened in Tucson in 2019

Tucson-based Holualoa Cos. bought the building at 2202 N. Forbes Blvd. and plans upgrades.

A man was killed in a crash in Sahuarita on Friday night, officials say.

Rocco’s Little Chicago Pizzeria will move about a half-block west of its current location into a 6,000 square-foot building at 2635 E. Broadway.

The new location for Rocco’s will be triple the size of its current location at 2707 E. Broadway.

Artist’s rendering of the interior of the new location of Rocco’s Little Chicago Pizzeria, a 6,000 square-foot building at 2635 E. Broadway, triple the size of its current location at 2707 E. Broadway.