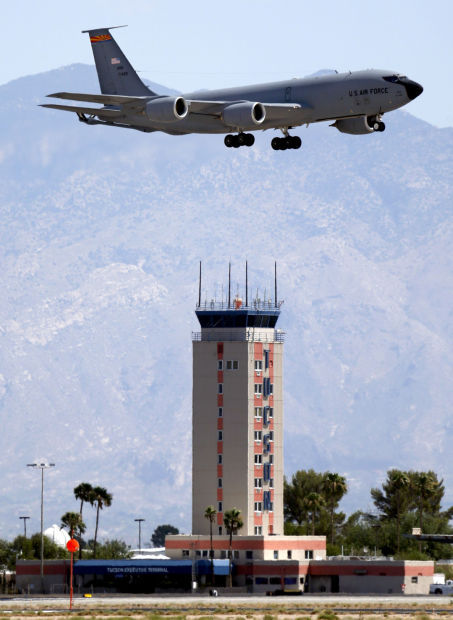 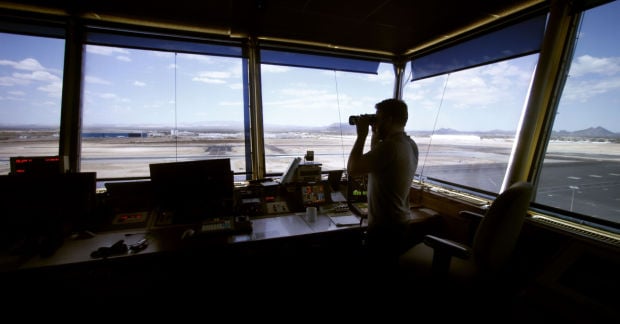 Home to the second-oldest commercial air traffic control towers in the country, Tucson International Airport will soon have the newest.

Officials broke ground Wednesday at the future site of the tower which, at 252 feet, will be twice as tall as the 55-year-old existing tower.

James Kemper, TIA’s control tower manager, joked that he’ll be sad to leave “the most recognizable office in Southern Arizona.”

The iconic tower will be preserved, said Bonnie Allin, president and CEO of the Tucson Airport Authority.

She said that over the next couple of years, while the new structure goes up, airport officials will figure out the best use for the old building.

The new tower will be built on the south side of the airfield with a 13,000-square-foot base and adjacent 1,600-panel solar farm to generate part of the facility’s electricity.

The Federal Aviation Administration is spending $42 million on the project.

“This can become a logistics, cargo and manufacturing hub for the region,” Rothschild said. “This is a concrete commitment to our community moving forward.”

The airport has identified more than 10,000 acres of commercial development land and awarded the marketing and leasing assignment for property at TIA and Ryan Airfield to CBRE.

A team of brokers marketing the site boasted of its unobstructed airspace, direct airfield access and intermodal potential. The presence of aviation companies such as Raytheon Missile Systems, Bombardier and Ascent could help lure more aerospace companies.

“Our goal,” said Ike Isaacson, managing director of CBRE’s Tucson office, “is to continue to market the property as a premier economic generator for the region.”

The oldest operating commercial air traffic control tower in the country, in Casper, Wyoming, was built in 1954. Tucson International Airport's tower — the second-oldest still in operation — was built in October 1958. 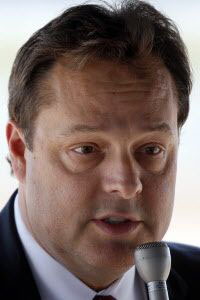 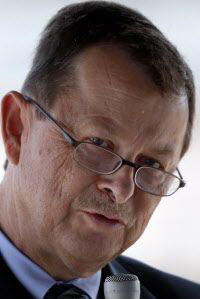 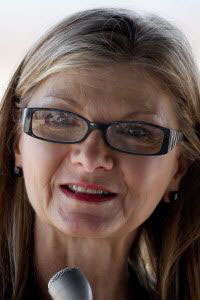