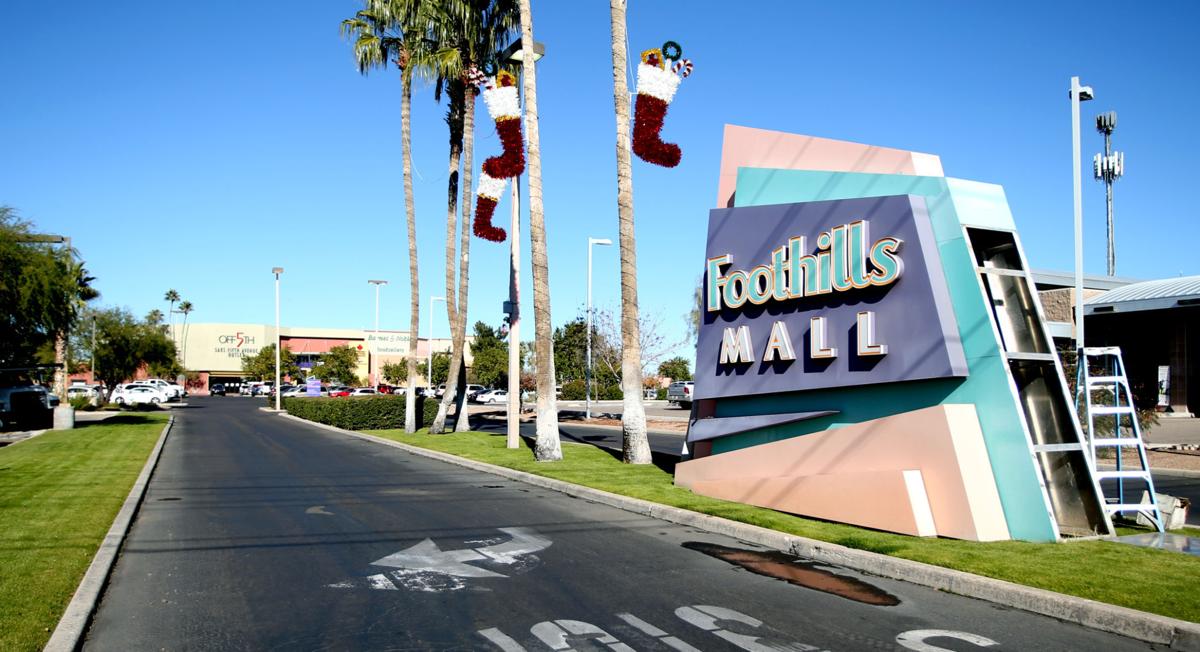 Foothills Mall at Ina and La Cholla is dressed up for the holidays, but the mall’s short-term outlook is far from cheery. 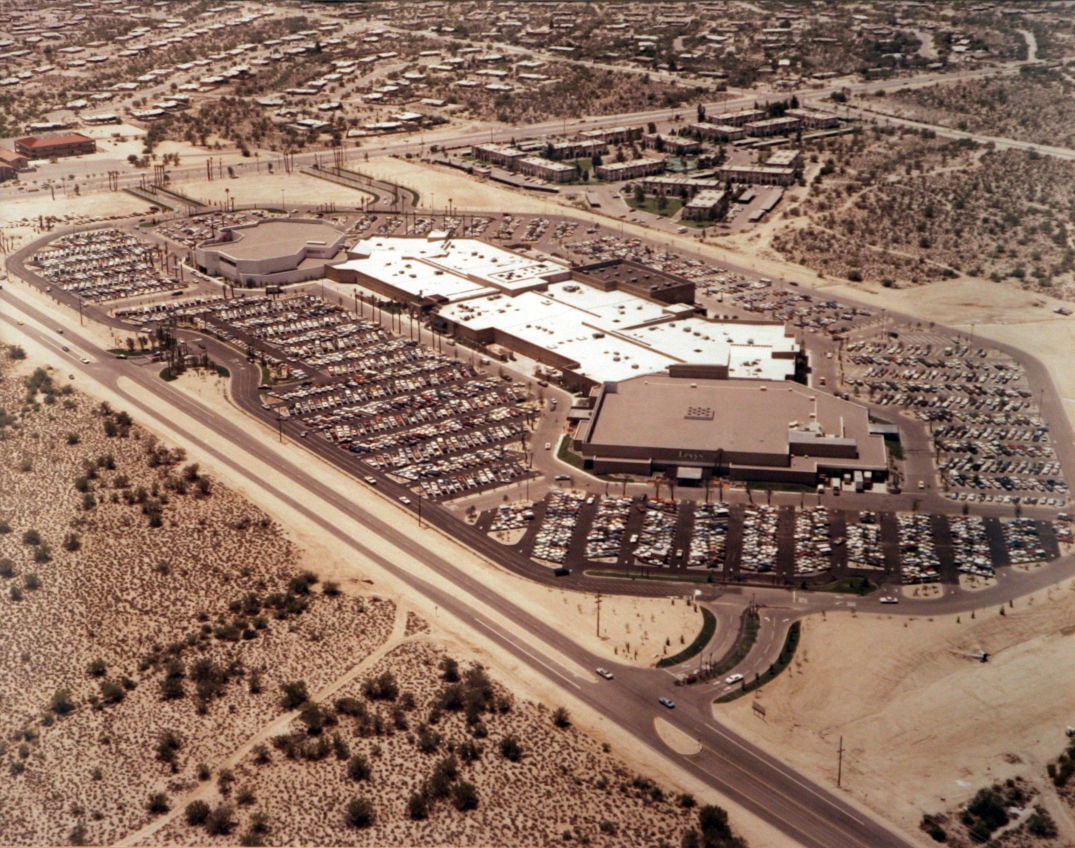 Foothills Mall in the 1980s was surrounded by undeveloped property. That’s no longer the case. 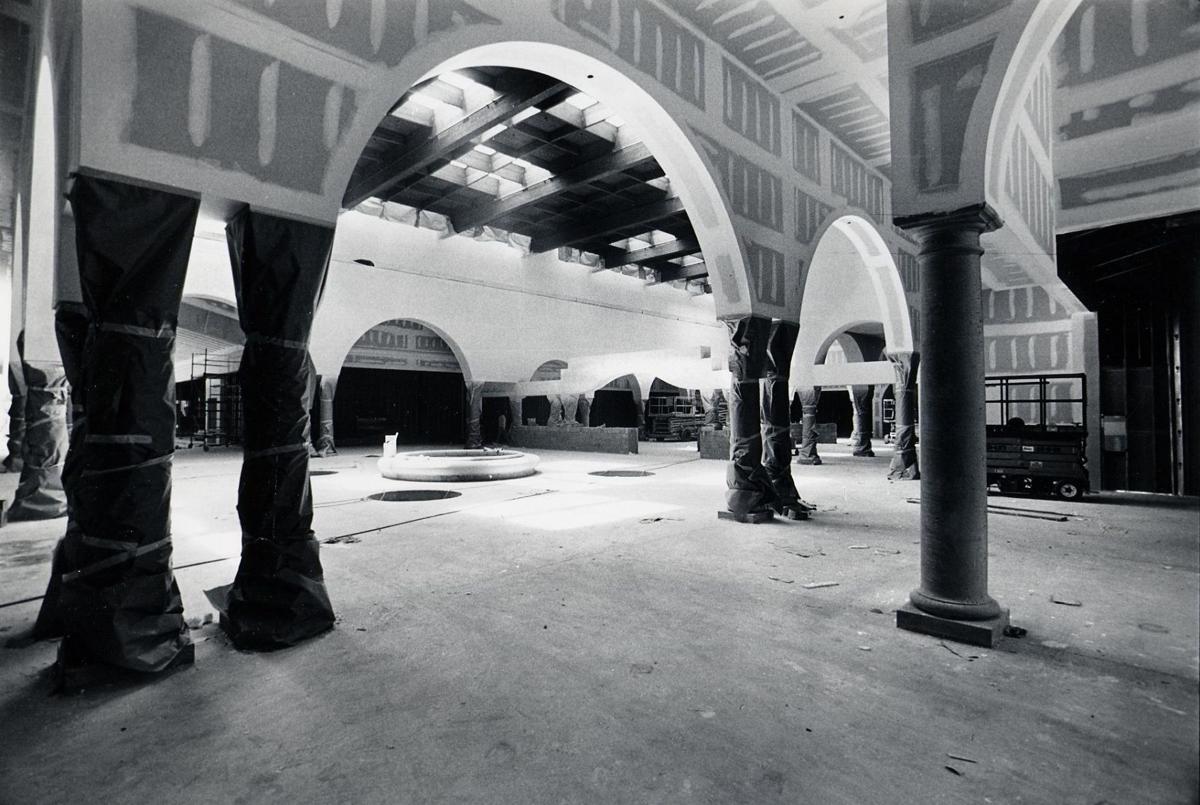 The Foothills Mall, here nearly complete in July 1982, was built as an upscale destination shopping location. 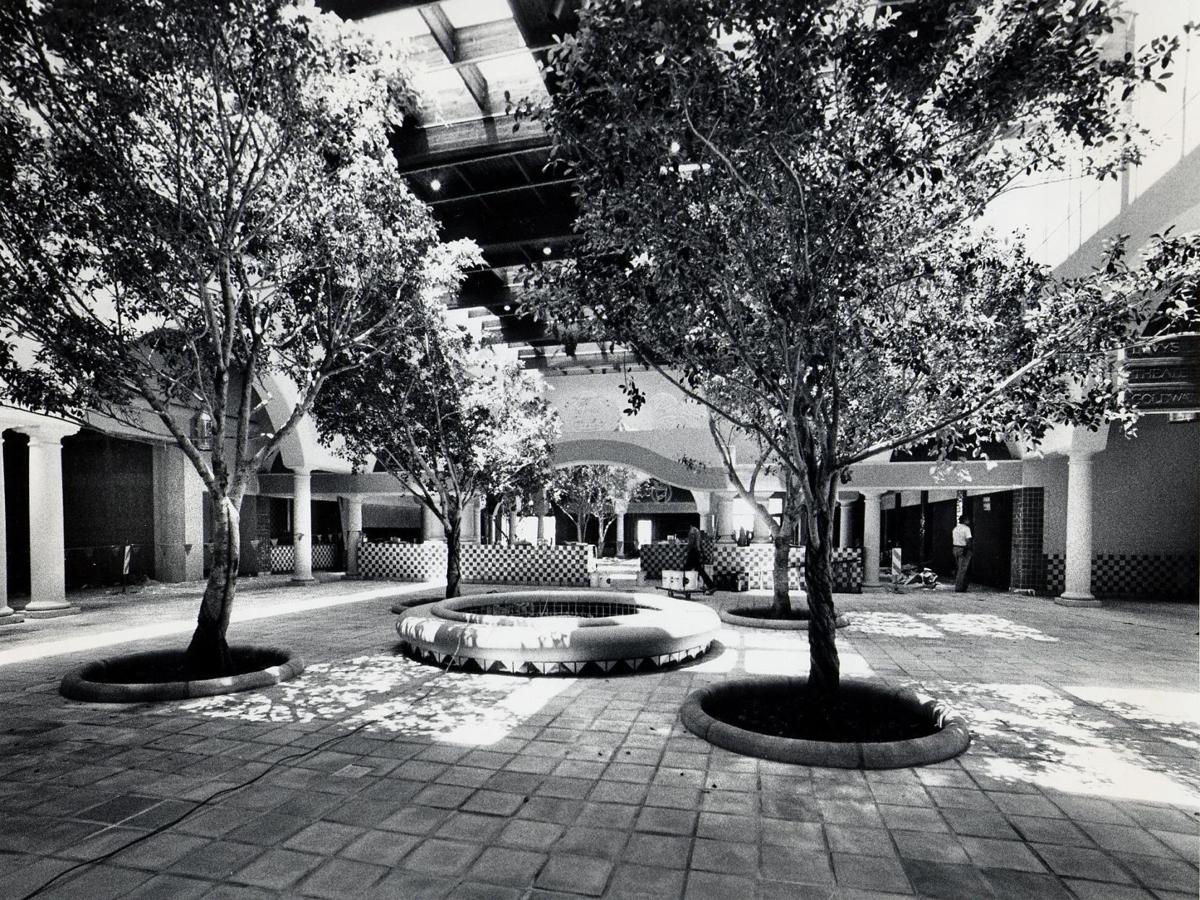 The arrival of a premium outlet mall on the city’s far-northwest side is threatening the existence of Foothills Mall, which has seen tenants move to the new shopping center and leave behind vacant retail space.

Foothills Mall is delinquent on its loan and recently advised lenders it will not continue to make payments. The 33-year-old mall, at 7401 N. La Cholla Blvd., has brought in less money than its loan payment in the first nine months of this year as it has lost tenants to Tucson Premium Outlets Mall on Twin Peaks Road, near Interstate 10.

Data from industry analyst Trepp LLC shows the mall has a debt service coverage ratio of 0.91, which means it is generating 91 cents for every dollar it owes on the loan. The balance on the loan is $76.5 million.

“The total cash flow and net income have dipped in the last couple of years,” said Sean Barrie, research analyst with New York-based Trepp. “The occupancy rate for the first nine months of 2015 is 87 percent, compared to 94 percent at the end of 2014.”

Saks recently pulled a permit for a store in the Tucson Premium Outlets Mall. The company did not answer queries about whether it would be a new location or a relocation.

Repeated attempts to get comment from Foothills Mall’s owner, Ohio-based Schottenstein Property Group, were unsuccessful. The company also has declined to comment on Foothills Mall in the past.

The mall’s notice that it will not continue to make debt service payments is certainly a way to renegotiate the loan terms, said Greg Furrier, a retail specialist with PICOR.

The company’s power of persuasion is strong because Simon controls multiple leases nationwide for many stores.

“They have control of those retailers,” Furrier said. “They can force the stores to open with them even if the new location has inferior demographics, as Tucson Premium Outlets does. Household incomes and housing values are dramatically higher at Foothills Mall; it’s a far superior long-term retail location.”

Furrier said Foothills Mall’s owner, Shottenstien, is no lightweight landlord, owning millions of square feet of retail space across the U.S. It has the ability to backfill empty space and redevelop the mall to make it competitive over the long term, he said.

“Foothills Mall was built in 1982 as an upscale mall and later was transformed to be an off-priced mall,” she said. “Over time, the demographics have changed and shopping patterns have shifted to some of the newer centers along I-10 and to those along Oracle Road.”

She pointed to the rebirth of El Con Mall as a retail success story.

“I was part of the strategic planning, leasing and development that took El Con Mall from a tired interior mall and redeveloped it to a vibrant super power center with no interior mall, and that did not happen overnight,” McClure said.

“I suspect Foothills Mall will be challenged to reinvent itself into something new.”

The teen retailer will keep one Tucson store open.

Bourn plans the center on Irvington, west of Interstate 19.

Tucson Premium Outlets is one of more than 200 Simon Property Group properties to be designated "StormReady" under a federal program.

Will arrive at Tucson Premium Outlets in mid-November.

Stores set to open in October include Michael Kors and Rack Room Shoes.

Foothills Mall at Ina and La Cholla is dressed up for the holidays, but the mall’s short-term outlook is far from cheery.

Foothills Mall in the 1980s was surrounded by undeveloped property. That’s no longer the case.

The Foothills Mall, here nearly complete in July 1982, was built as an upscale destination shopping location.