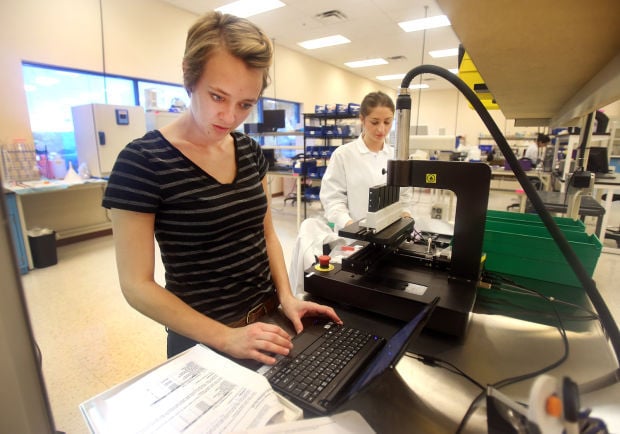 Tucson biotech firm HTG Molecular Diagnostics, which employs 90 workers, is among the businesses that have benefited from Arizona’s Angel Investment Tax Credit Program, which has raised an estimated $110 million for the company. 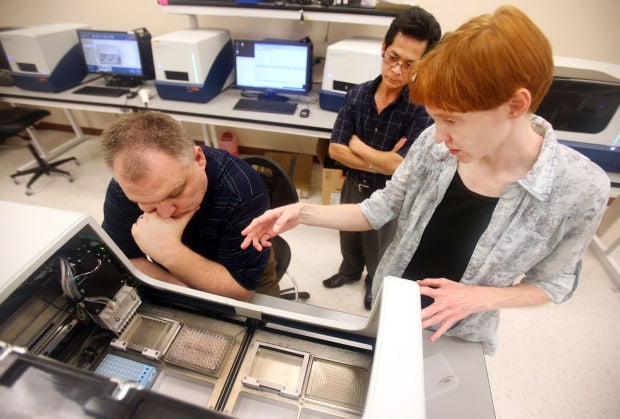 Supporters of state tax credits for angel investors are hoping the Legislature will fund the program this year after investment in Arizona companies dropped off dramatically in 2015.

“When the credits ran out, our investment activity fell off a cliff,” said Curtis Gunn, chairman of Tucson’s Desert Angels.

In 2014, Desert Angels was the third most active investment group in the country, investing almost $7 million into 32 companies. Over the first half of 2015, the group invested about $3.5 million into approximately 20 companies, Gunn said.

“Tax credits ran out in June and the second half of the year we invested less than half a million dollars,” he said, adding that the start of 2016 is on par. “I’ve had members directly say they’re not investing because the tax credits went away.”

Arizona’s Angel Investment Tax Credit Program, approved by the Legislature in 2006 with a $20 million cap, allows an investor to claim a credit equal to 30 percent of the investment made in a certified business. Investors in rural or bioscience companies are able to claim a credit of 35 percent.

“It gives the investor more comfort because they’re getting something back from their investment immediately in the form of a tax credit or it allows them to invest more than they otherwise would have, so it’s a win-win,” said Steve Zylstra, president and CEO of the Arizona Technology Council.

Tucson biotech firm HTG Molecular Diagnostics, which employs 90 workers near South Palo Verde and East Valencia roads, is among notable small businesses that have benefited from Arizona’s Angel Investment Tax Credit Program. An estimated $110 million has been raised for HTG through the program, the Arizona Commerce Authority says.

HTG, which went public last May, launched a new test for non-Hodgkin’s lymphoma, a type of blood cancer, in October.

But opponents say the government should not be in the business of subsidizing venture capital investments.

“An investor is not going to pass on a good idea,” said Scot Mussi, director of the Arizona Free Enterprise Club. “At best, taxpayers are subsidizing something that was already going to happen anyway, and at worst they fund ideas that should never receive funding.”

The group’s position is that the program picks winners and losers among taxpayers, among venture capital investors and among aspiring entrepreneurs.

But Zylstra said the credit is not about government picking favorites.

“We don’t buy the assumption that everyone should be treated equal, because not everyone contributes to the economy in the same way,” he said.

Technology companies tend to be growth companies that can create a large number of jobs if they are successful, Zylstra said, and he said the tax credit program has already proven itself.

Since 2006, 125 small businesses received $60 million in certified investments from the $20 million in tax credits, with more than $420 million raised by 94 of those companies through other financing.

Estimated tax revenue generated from the $20 million in tax credits is $44 million, meaning the state has already recouped its investment and more, according to a report by the Arizona Commerce Authority, which administers the program.

Proponents were successful in 2014 in extending the program to 2021, but efforts to recapitalize it for another $20 million fell short. Another attempt last year also failed.

This year a more modest $7 million proposal through SB 1139 — spearheaded by Sen. David Farnsworth, R-Mesa — made it out of the Appropriations Committee but was not heard by the Finance Committee, led by Sen. Debbie Lesko, R-Peoria.

The hope now is to have the $7 million included in the budget through the Arizona Commerce Authority, Zylstra said.

“I’m modestly optimistic we have enough supporters in the Legislature and they’ll carry the day, but it’s never over until it’s over,” he said.

In the meantime, investors may continue to sit on the sidelines or let their money flow elsewhere, Desert Angels’ chairman Gunn said.

“A lot of people are waiting for either an exit, a return on their investment to re-invest, or in the hopes that the tax credit comes back and we’re able to re-prime the engine and start that back up again,” he said.

"There and Back," an all-Arizona production, was funded by members of Tucson's Desert Angels.

Tucson’s Desert Angels, a group of individual “angel” investors, ranked as the third most-active angel group in the nation for 2014 with nearl…

Behind the scenes on "There and Back"

A look at "There and Back," a film written and directed by Marcus de Leon, produced in Arizona, with an Arizona cast and crew and Tucson financing.

Tucson biotech firm HTG Molecular Diagnostics, which employs 90 workers, is among the businesses that have benefited from Arizona’s Angel Investment Tax Credit Program, which has raised an estimated $110 million for the company. 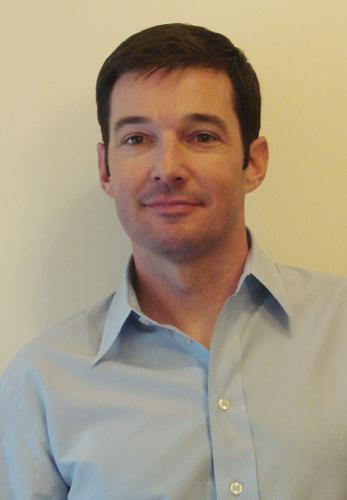 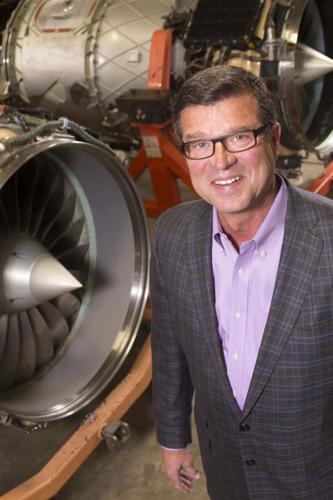 president and CEO of the Arizona Technology Council