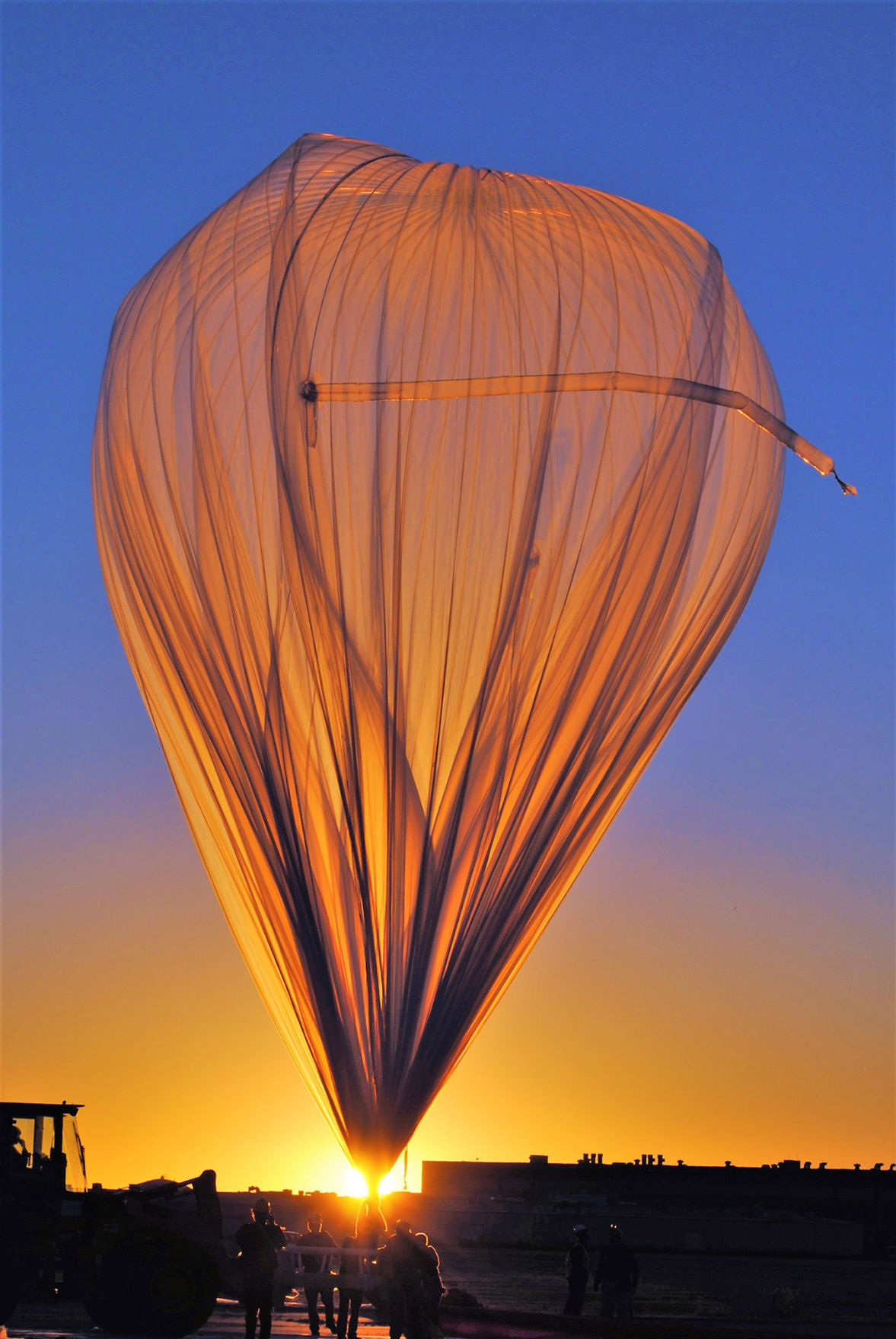 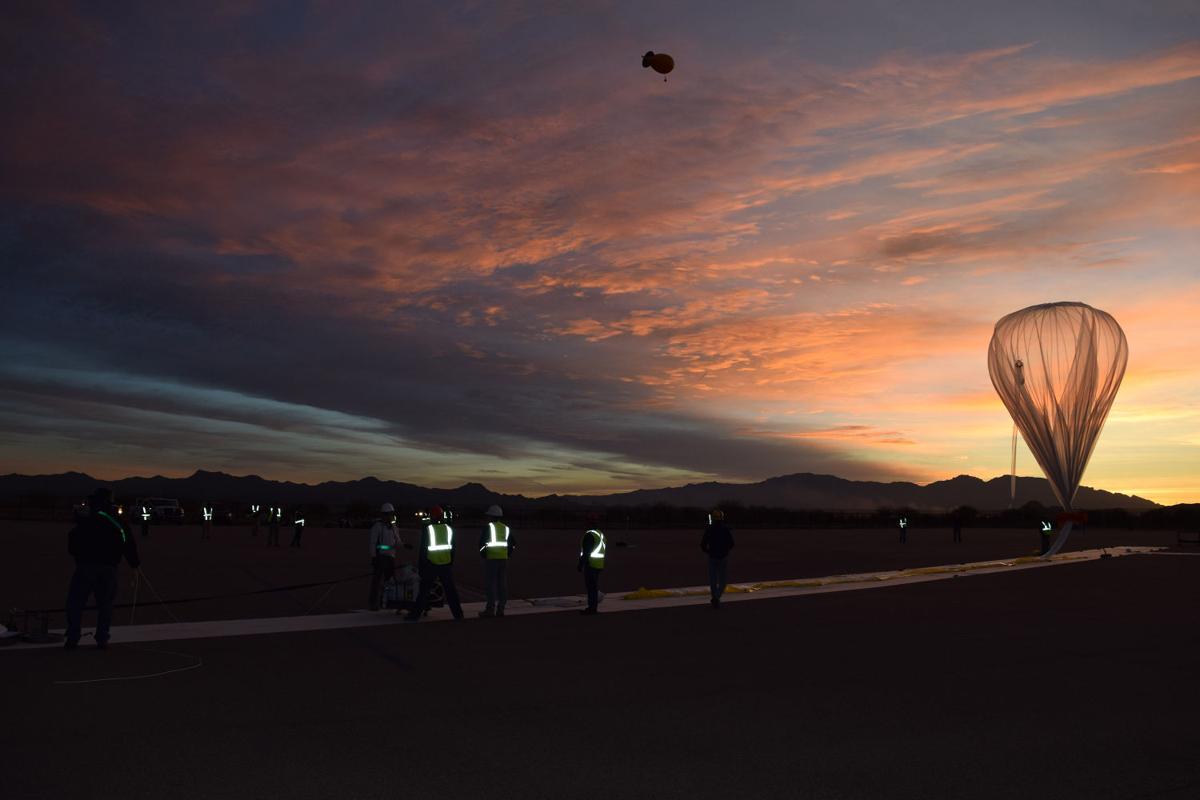 World View, the Tucson-based company that plans to take space tourists into the stratosphere in capsules tethered to giant balloons, announced a new facet of its business Thursday.

The company is developing technology that will allow its balloons to stay aloft over a given area for months at a time, said Taber MacCallum, World View’s chief technology officer.

The long-duration balloons can be used for communications, scientific inquiry, remote-sensing and weather observation. “Everyone I talk to seems to have a new use for them,” MacCallum said.

FedEx CEO Fred Smith recently visited Tucson to talk about their potential use in avoiding traffic congestion, he said.

Mukherjee called high-altitude balloons “a good way for students in second or third year of university to work on projects that can fly quickly — within their life cycle as a student.”

Using a solar-powered air ballast system, the balloons will be able to change altitude and catch prevailing winds to circle an area or circumnavigate the globe, said MacCallum.

World View is manufacturing the balloons at an industrial park in southwest Tucson and flying them from regional airports.

It calls the balloons “Stratollites,” describing them as satellites that operate in the stratosphere.

The company, which plans to manufacture and fly its balloons from facilities it will lease from Pima County at a tech park south of Raytheon Missile Systems, has already launched 50 flights, including NASA-funded science experiments and technology tests for Northrup Grumman, MacCallum said. While they don’t actually orbit the Earth, they can be steered in proximation of orbital flight, said MacCallum.

During a tour of the company’s “balloon farm” Friday, Poynter said the balloon and everything needed to launch it are easily contained in a trailer and could be quickly flown somewhere to be deployed.

Currently, the balloons are flying short flights of less than 24 hours, but will be capable of “staying up for weeks and months— eventually six months to a year,” said Poynter.

UA astronomer Chris Walker said balloons are a cheap way of getting telescopes above 99 percent of the blurring atmosphere. He has been flying telescopes into the stratosphere on balloons for a decade.

Walker’s NASA-sponsored flights are done from Antarctica, where wind patterns circle around the pole.

Ballooning has kind of a “Gold Rush vibe” these days, he said. Two colleagues at the UA’s Steward Observatory have recently consulted him on proposals.

The reasons are mostly economic, he said. The big cost of an orbital mission is the rocket needed to place it into orbit. Balloons are 20-times cheaper, he said and can carry a bigger payload for far less energy.

Walker’s current proposed mission — an airborne observatory to record high-frequency radio emissions from the Milky Way and the Large Magellanic Cloud — has a two-ton payload.

For short duration flights, a Stratollite can fly as high as 140,000 feet with a payload capacity of 1,000 pounds. For long-endurance flights of “eventually months on end,” a Stratollite is able to carry around 200 pounds to as high as 80,000 feet, said MacCallum.

In a press release, World View also announced Thursday that it had “closed a new round of private financing” — a $15 million Series B round, with Canaan Partners as the lead investor.

It added three directors to its board: Tom Ingersoll, former CEO of Skybox Imaging; Deepak Kamra from Canaan Partners and Vab Goel of Norwest Venture Partners.