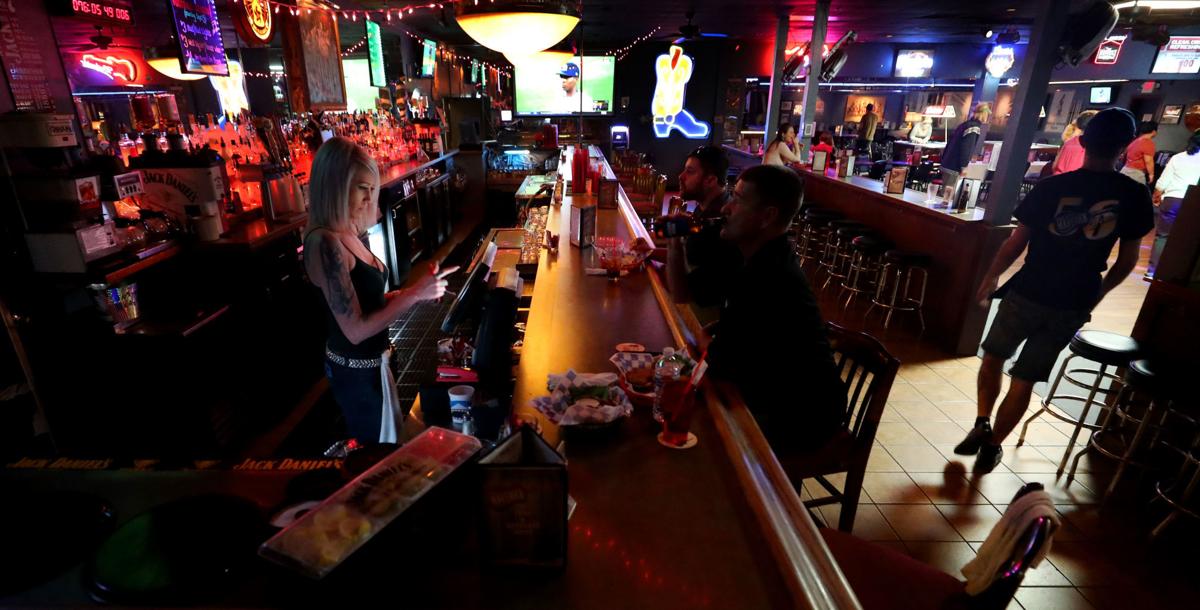 “It’s been a brand since 1962. Everybody knows The Maverick,” said co-owner Doug Krueger about the bar. 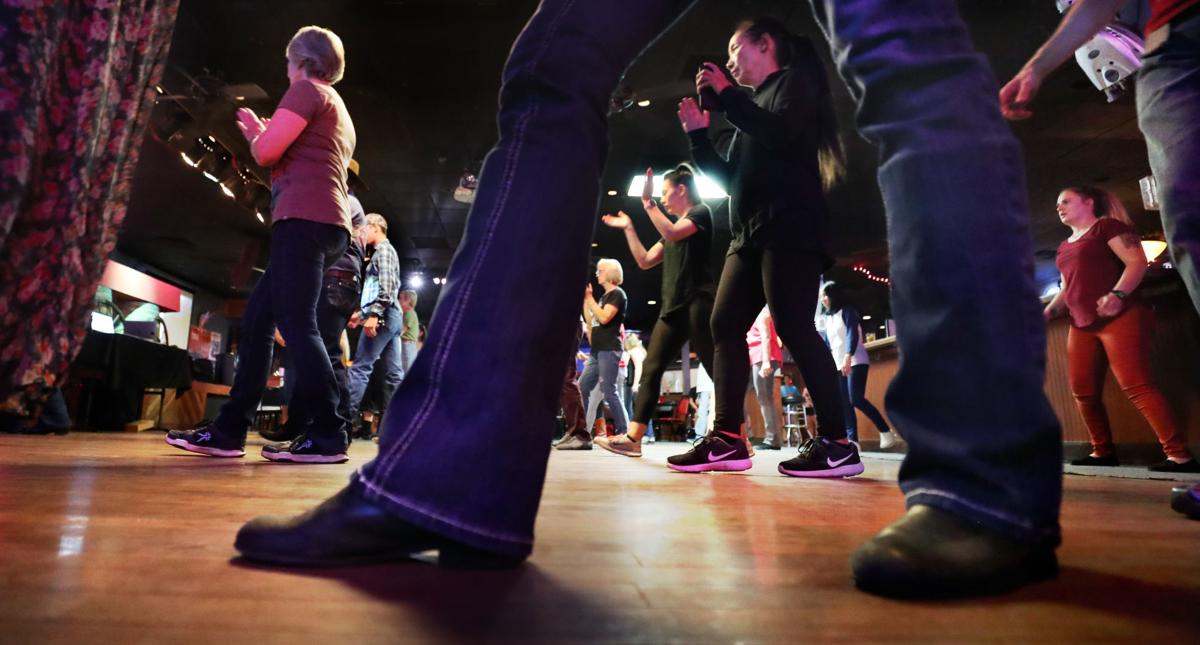 When Grant Krueger and Katerina Papoutsis quietly took over the longtime Tucson bar The Maverick this summer, they set their sights on enhancing the club’s live entertainment. 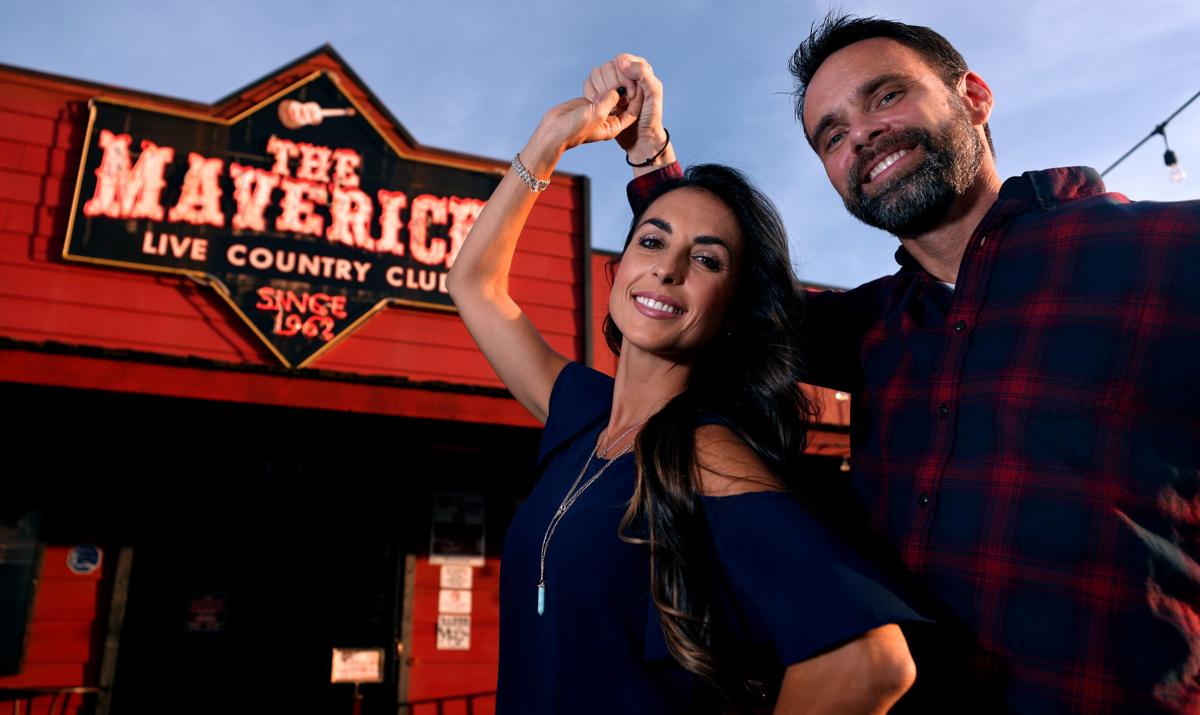 The Maverick Country Night Club was sold in July to Grant Krueger and his fiancée Katerina Papoutsis. 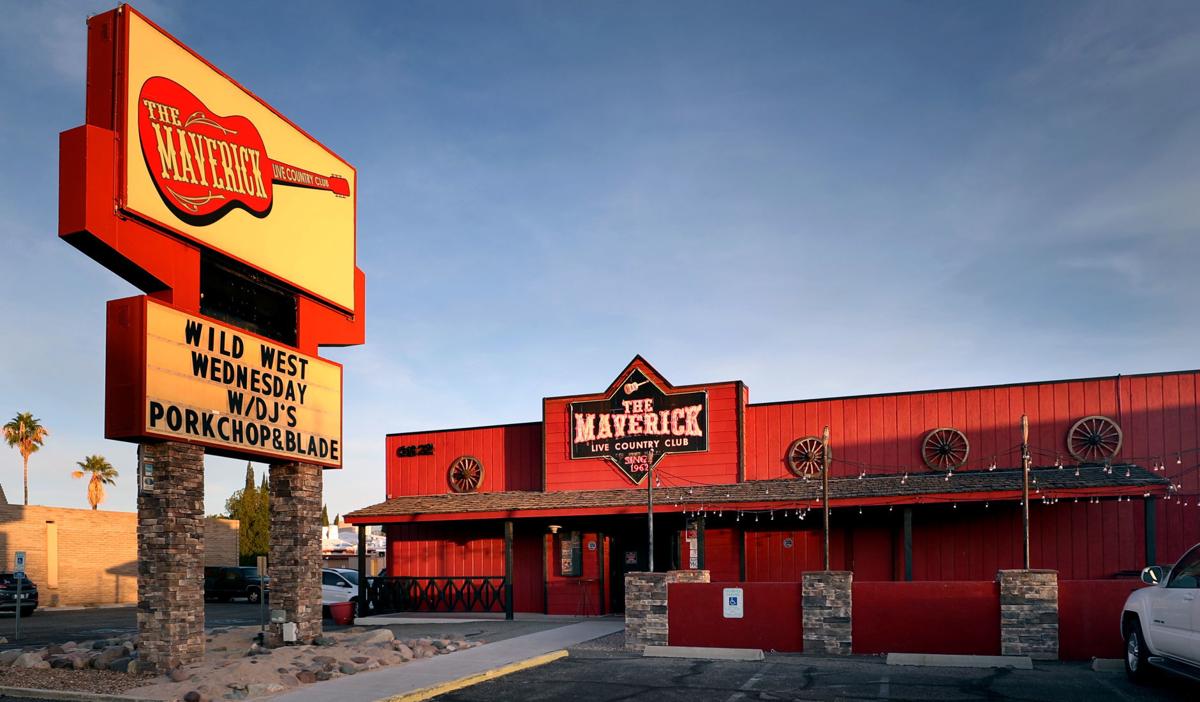 When Grant Krueger and Katerina Papoutsis quietly took over the longtime Tucson bar The Maverick this summer, they wanted to tread lightly.

They started with an upgrade to the kitchen equipment.

They also set their sights on introducing a digital ordering system so customer orders will be relayed quicker to the kitchen to improve service; and upgrading the sound system to enhance the club’s live entertainment.

“It does well right now as a bar, but certainly there’s some room for some massaging and some improvements,” said Krueger, who co-owns a trio of popular St. Philip’s Plaza restaurants including Union Public House. “It will be gradual changes. You don’t want to mess something like this up. It’s a legendary, old school Tucson institution. You don’t want to bring a wrecking ball.”

Jay Zucker, who owned the The Maverick Country Night Club for 13 years, sold it in July to Krueger and his fiancée Papoutsis, who operates an online fashion retail business.

“If there was anybody 20 years younger than me that can take the Maverick to the next level it’s Grant and Kat,” said Zucker.

Zucker, who made his fortune from selling Spanish language radio and TV stations in Tucson and Phoenix before buying the Tucson Sidewinders baseball team in the late 1990s, said the sale allows him to finally retire. He splits his time between his native Tucson and his home in Pinetop-Lakeside.

Krueger and Zucker’s relationship goes back nearly 20 years to the time when Zucker docked his boat at the marina in San Carlos, Mexico, where Krueger owned the Marina Cantina dockside bar.

The pair kept in contact after Krueger sold the bar and moved back to Tucson 10 years ago to open Union Public House. When Krueger heard that Zucker was interested in selling The Maverick, which is hosting a 57th anniversary celebration on Sunday, Oct. 20, he jumped at the chance.

“The Maverick is an institution in Tucson,” he said. “It’s been a brand since 1962. Everybody knows The Maverick.”

Krueger and Papoutsis, whose nearly two-year-old online retail business Four Halos Boutique represents fashions from 50 different labels in the U.S. and Canada, are focusing on improving The Maverick’s menu to go beyond fried foods and bar snacks; they rolled out the new menu last week.

They also plan to take a cue from Union Public House’s popular daily happy hour and place more emphasis on happy hour food specials in addition to $3 to $6 drink specials.

The pair also want to restore The Maverick’s old “King of Clubs” moniker that Zucker replaced several years ago with “Live Country Club,” and build on the club’s long history of live entertainment that includes rotating local bands, a house band and occasional national artists.

The Maverick’s current house band, Flipside, has been with the club for a decade.

In addition to Union Public House, Krueger co-owns and operates Reforma Modern Mexican Mezcal + Tequila that opened four years ago in the old Scordato’s Pizza spot at St. Philip’s, across the courtyard from Union Public House. Last November, he and his partners opened Proof Artisanal Pizza and Pasta in the St. Philip’s space that was briefly home to Sazerac, the short-lived Cajun and Creole venture from Vero Amore parent JAM Culinary Concepts.

The business, started by Fritz McTarnahan, had three operators before Mo Farhang, who came to Tucson in the early 1960s from his native Iran to attend the University of Arizona, bought the business in 1971.

Farhang owned it through two major fires at the original location before moving it to 6622 E. Tanque Verde Road in summer 2002 — six months after the second blaze gutted the structure.

What: The Maverick's 57th anniversary party

Featuring: House bands that have played the club over the years, hosted by KIIM 99.5 FM personalities Shannon Black and Porkchop

Mama Carey's Kitchen has all of the football player's favorites.

Packed house for UA Presents concert gets a culture lesson.

Tucson restaurants have a shot at UNESCO stamp of approval

Program will open doors to market Tucson restaurants through City of Gastronomy designation.

Downtown bar tucked into the back of the popular Exo Roasters coffee shop is pouring 150 variations of mezcal.

Owner says the avenue has changed and business is too hard.

“It’s been a brand since 1962. Everybody knows The Maverick,” said co-owner Doug Krueger about the bar.

When Grant Krueger and Katerina Papoutsis quietly took over the longtime Tucson bar The Maverick this summer, they set their sights on enhancing the club’s live entertainment.

The Maverick Country Night Club was sold in July to Grant Krueger and his fiancée Katerina Papoutsis.