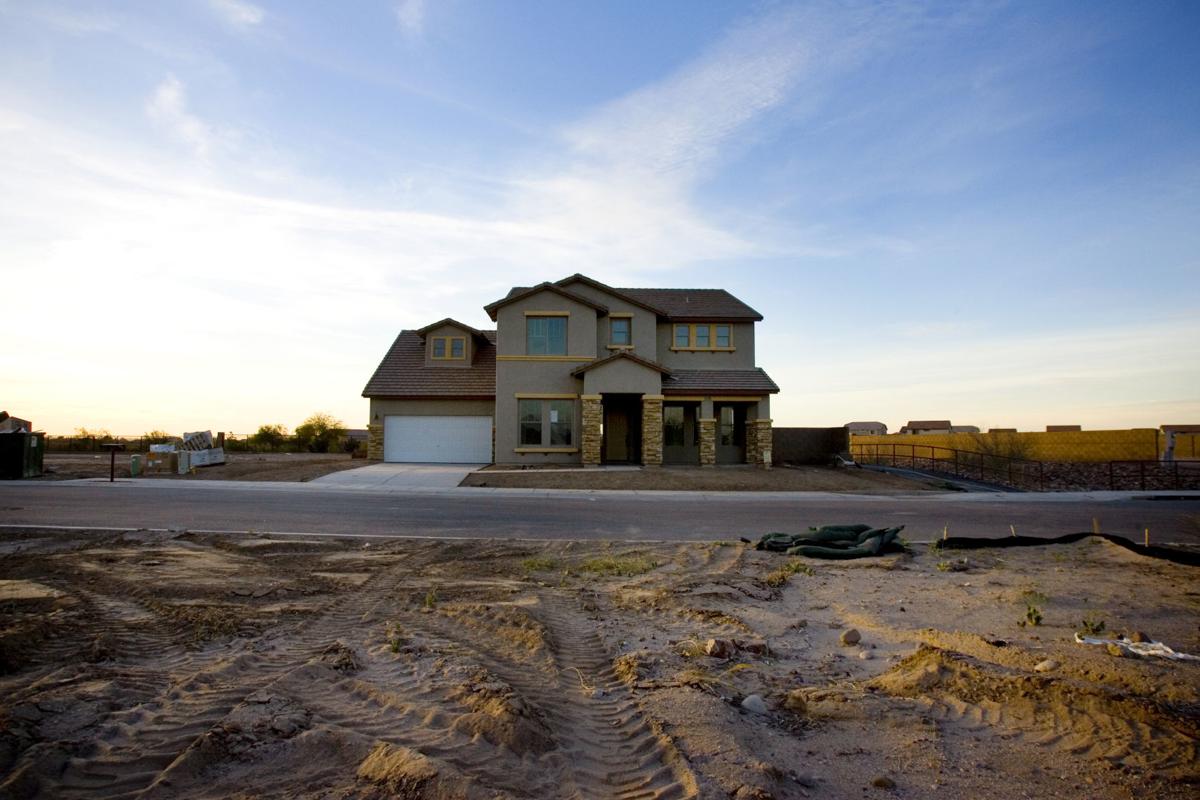 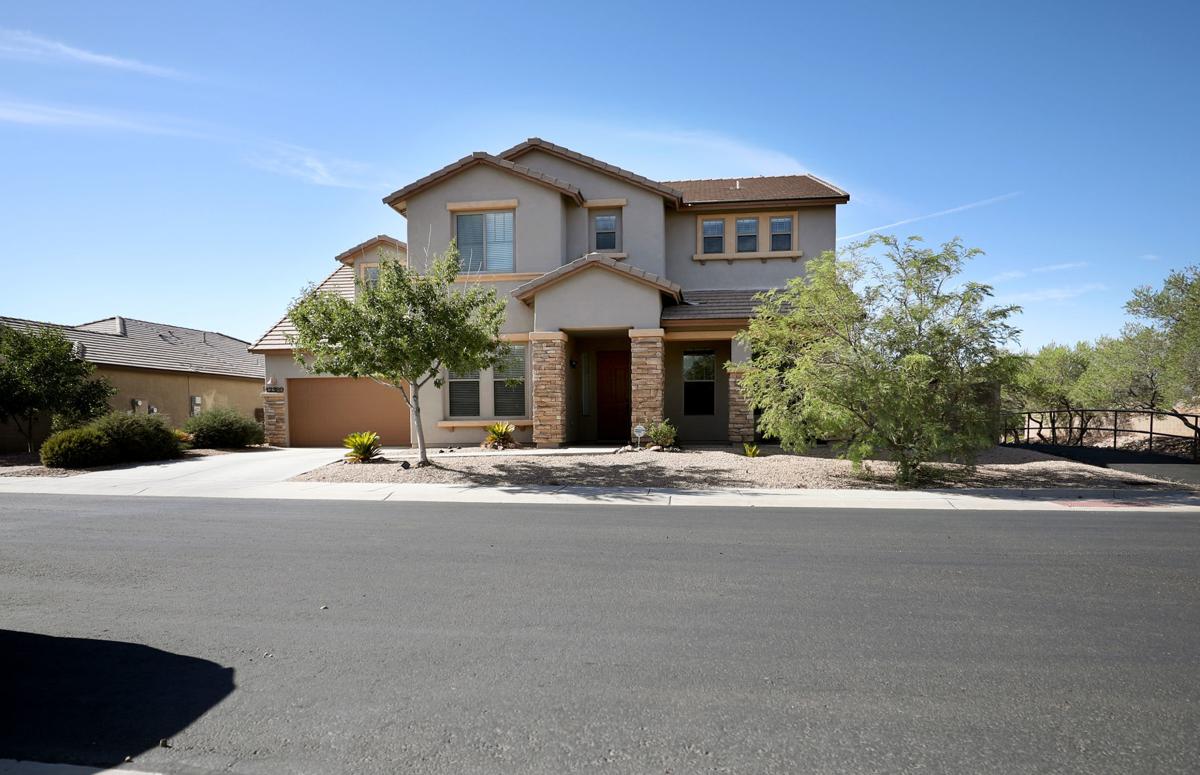 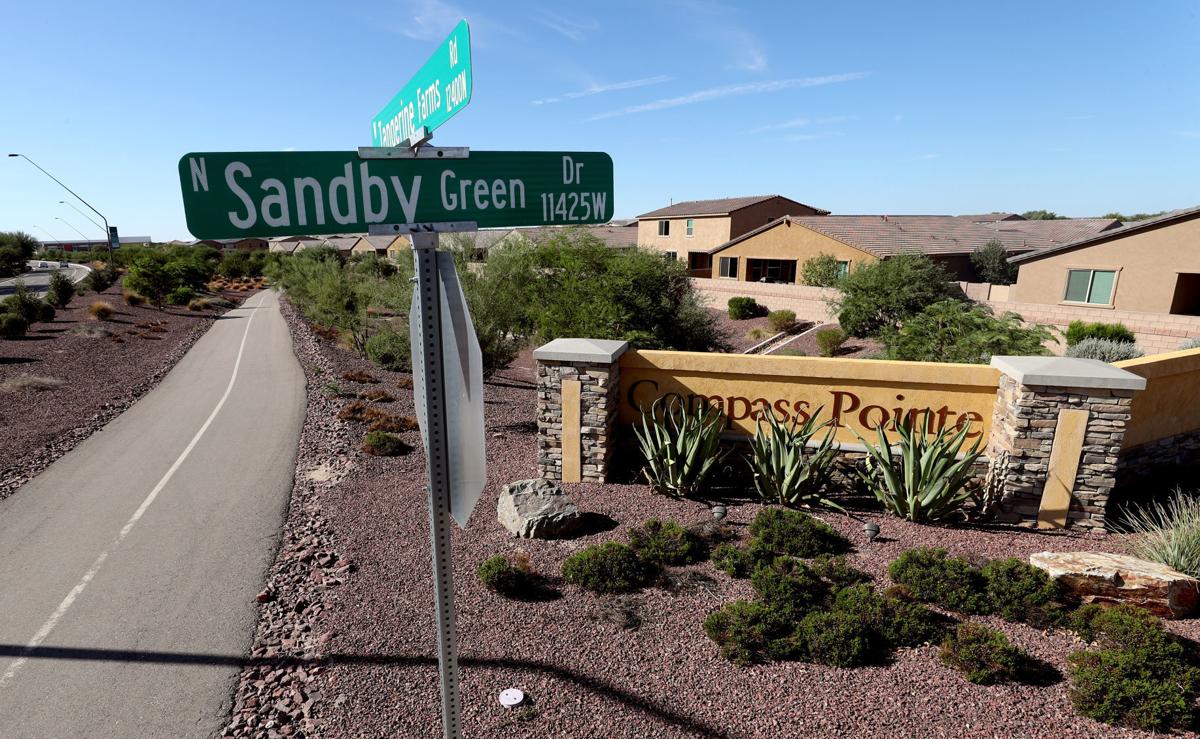 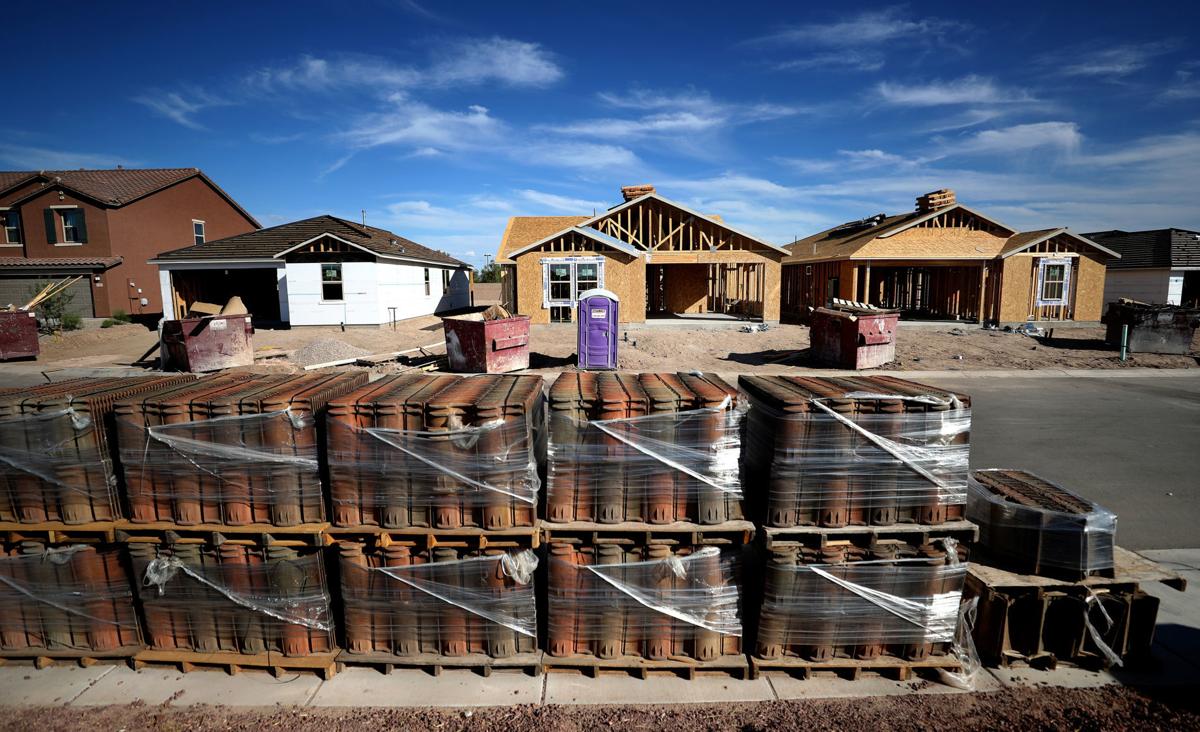 A master-planned community in Marana — once a poster child of the housing run-up and crash — is once again bustling with activity.

Four homebuilders have bought 433 lots in Gladden Farms to build a second phase of the community that today boasts an elementary school, a park, splash pad and new-home prices at around $300,000.

Dean Wingert, vice president of developer Crown West Land Group, has been involved with Gladden Farms since its inception in 2002, when he worked for Forest City Enterprises.

Crown West bought the property in 2013.

“That change in ownership brought in a renewed commitment to fully develop the community and embrace the needs of the homebuilders,” Wingert said. “Things didn’t change instantly, but the improvement over the past three to four years has been amazing.”

One major change was the decision to sell homebuilders “shovel ready” lots instead of asking them to put in all of the subdivision infrastructure.

“This approach allows them to focus on what they do best — building and selling great new homes,” Wingert said.

“Projects like Gladden Farms are in high demand from homebuilders because the developers can make the lot delivery process more efficient and streamlined than in other locations,” said Will White of Land Advisors Organization, who handles the lot sales at Gladden Farms.

“While the one ‘soft spot’ in the Tucson homebuilding industry is the lack of infrastructure and ‘shovel-ready’ lots, Gladden Farms doesn’t have this problem,” he said. “Their foresight got them ahead of that issue and they are now being rewarded for it.”

The team that started Gladden Farms 17 years ago is intact today. Wingert, along with OK Rihl and Kelly Penuela, weathered the dark days of the farmland development.

The original owners had cleared land for about 1,750 homes and the first resident moved in in 2004.

But by 2009 only 1,000 homes had been built and many were surrounded by dust and tumbleweeds.

“We had financing in place for the development’s infrastructure with a lending subsidiary of General Motors, and they were impacted very heavily by the recession and were looking to get out of every loan on their books,” Wingert said. “I clearly recall going down to the county courthouse one afternoon to hold off the foreclosure action.”

The community avoided foreclosure by buying up debt from GMAC Financial Services at a negotiated price.

“People always have different key reasons that draw them to Gladden Farms but I think primarily it’s the extensive open space corridors with the paved trails and landscaping,” Wingert said. “Being former farmland, Gladden Farms has a different look and feel than your normal Tucson-area community.”

An elementary school within the community, opened in 2016, was a big boost.

“We gave the school district the land and extended roads and utilities to the site early on, but the recession delayed the need for the school longer than expected,” Wingert said.

“I think that all worked to everyone’s advantage, though, because when the school district was ready to build a new school they used the new concept of a computer-science immersion program housed in a beautiful modern new facility.”

Neighbors hold on through rebound

Kati and Chris Carbonneau bought their home in Gladden Farms in 2006 in one of the completed neighborhoods.

“We looked at houses all over Tucson and liked the community, the bike paths, the green belts and also that it was a little on the outskirts,” Kati Carbonneau said. “We love the farming community and our house backs up to the cotton fields.”

When the new phase of the development is built out, it will displace a chunk of that scenic farmland, but even so, the couple plans to stay in Gladden Farms with their six children.

After retirement in 2007, Dee and Ross Walker bought their home in Gladden Farms.

“That first year our house depreciated by $100,000,” Dee Walker said. “It was an ‘Oh, great’ moment but that was happening no matter where you went.”

She got involved with the homeowners association and neighbors quickly became family.

The couple always had faith that the community would rebound and the amenities would materialize.

“I do enjoy sitting by the pool in summer and am hoping for more things to come in,” Dee Walker said. “When we bought there was a sign that said Fry’s is coming soon but they didn’t say how long ‘soon’ would be.”

Fry’s bought an 11-acre site on Tangerine and Lon Adams roads in 2006 and started site improvements in 2007 that halted when the recession hit.

In 2018 Kroger, Fry’s parent company, announced plans to scrap the planned store and sell the site following the company’s plan to cut back on new stores by 35% and focus on remodels and digital sales.

Wingert said everyone is eager to get a nearby grocery store.

“The recent big increase in our homebuilding activity will, hopefully, push a grocery store forward,” he said, noting that the first phase of Gladden Farms is built out and the 433 homesites bought by builders are in the new phase.

“It’s back,” Wingert said, “to being an area of high demand.”