Watch Live: The jury delivers a verdict in the Derek Chauvin murder trial 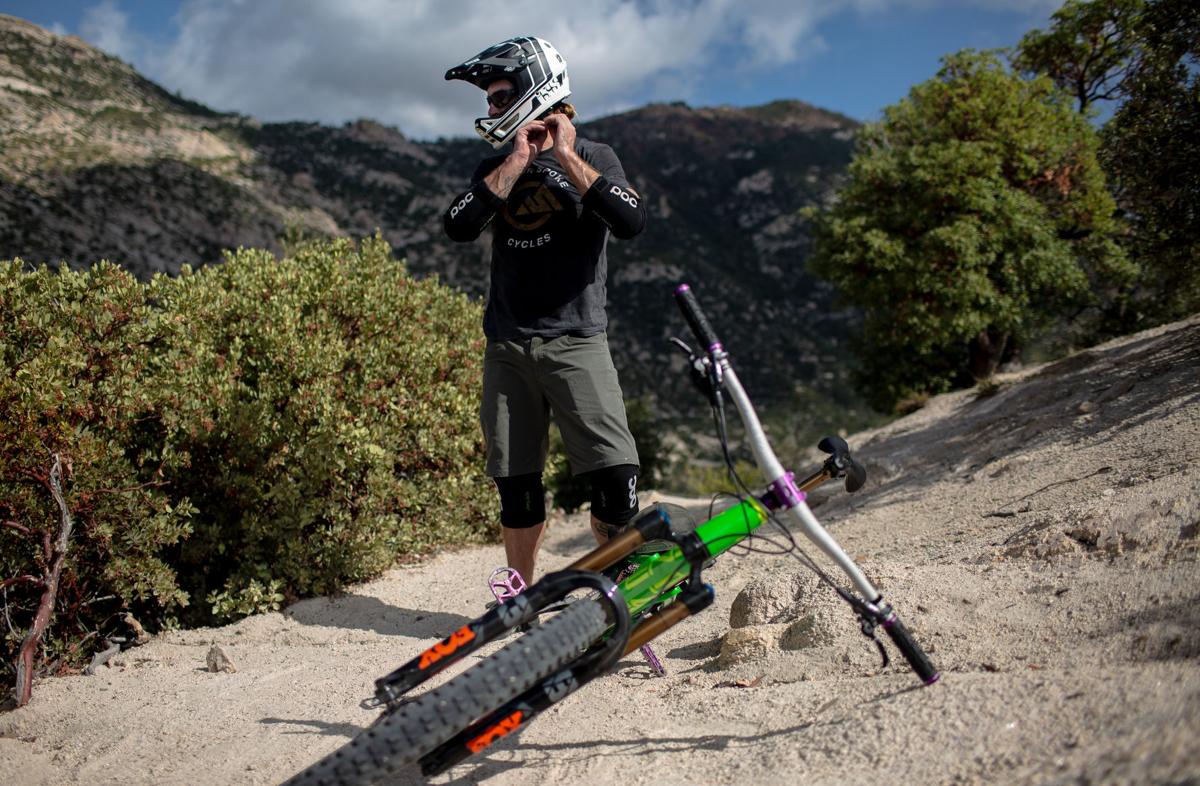 Marshall Locke prepares to make the descent on his bike along the Bug Spring Trail in the Catalina Mountains. A recent report says there was a 1.5% month-over-month boost in what people were spending for recreational vehicles and goods. 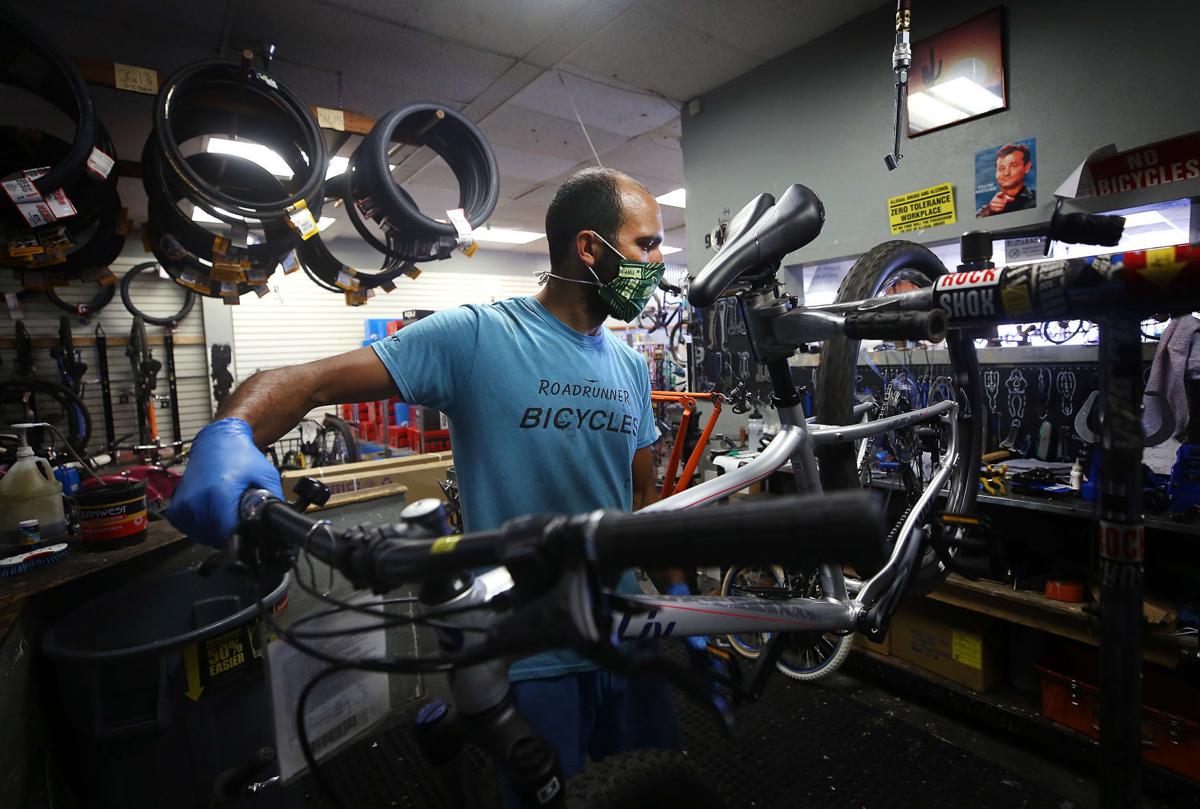 And at least part of that could be that more people are hitting the road — socially distanced, of course.

That still leaves employment here by private businesses nearly 74,000 below where it was a year ago. And Arizona's seasonally adjusted jobless rate, even at 7.8%, is still more than a full point higher than the national level.

But Doug Walls, the agency's research administrator, said as the economy recovers from the initial shock of COVID-19, there are some brighter areas emerging, not just here but across the nation. And that goes to how people are spending their money.

For example, he said just between September and October, the most recent breakdown available, spending on recreational services went up 2.6%. And there was a 1.5% month-over-month boost in what people across the nation were shelling out for recreational vehicles and goods.

"People are just trying to get out of the house," he said. "Maybe they're trying a new hobby, camping, hiking, biking, those kind of things you can do individually or socially distanced."

At the other extreme, month-over-month consumer spending for gasoline and other energy goods dropped 1.5%, with declines also in clothing and footwear.

And people are still not looking to go out to eat or travel, as shown by declines in spending on food services and accommodations like hotels and motels.

In fact, those remain the weakest part of the state's recovery, with employment still more than 13% below where it was a year ago, a net decline of nearly 44,000 jobs.

The pandemic also is having another effect: an acceleration of the shift to buying things online and having them delivered.

Walls said that normally at this time of the year, there would be a boost in seasonal hiring through temporary employment agencies. But the number of people working for those services actually dropped between October and November.

At the same time, there was a 7.8% month-over-month increase in Arizonans working in transportation and warehousing, a category that reflects not just those fulfillment centers and the drivers that work for them but others doing delivery.

"And then, almost immediately after the COVID-19 pandemic we saw the share of e-commerce sales jump up quite dramatically," he said, sitting most recently at 14.3% of all sales. Put another way, nearly one dollar of every seven in current consumer spending is in online purchases.

"I would say that's a direct effect of the COVID-19 pandemic and the shift in the consumer preferences and the way consumers are purchasing goods and services," Walls said.

It was only that sharp boost in year-over-year employment in transportation and warehousing that saved the entire trade sector, with the number of people working in retail actually down from the same time a year earlier.

That increase in warehouse and delivery jobs, in turn, has resulted in the overall trade sector having more than recovered from the effects of the pandemic. Walls said for every two jobs lost in that slice of the economy since February, the state now has three.

The situation, however, is not the same across the board.

The state's mining industry has brought back just 22% of the jobs lost since February. It isn't much better in the manufacturing and information sectors with the recovery at 30% and 32% respectively.

Still, he said, Arizona is doing better than the nation as a whole.

The latest figure shows job losses here at 3.1% overall since February, versus 6.5% nationally.

The trust account from which jobless benefits are paid is going broke; Gov. Doug Ducey says an infusion of federal funds means Arizona businesses won't have to pay into it.

The decline in the state's jobless rate is not due to a bunch of Arizonan's finding work. Rather, it's attributed to a large number of people reporting that they were not looking for jobs last month.

Marshall Locke prepares to make the descent on his bike along the Bug Spring Trail in the Catalina Mountains. A recent report says there was a 1.5% month-over-month boost in what people were spending for recreational vehicles and goods.