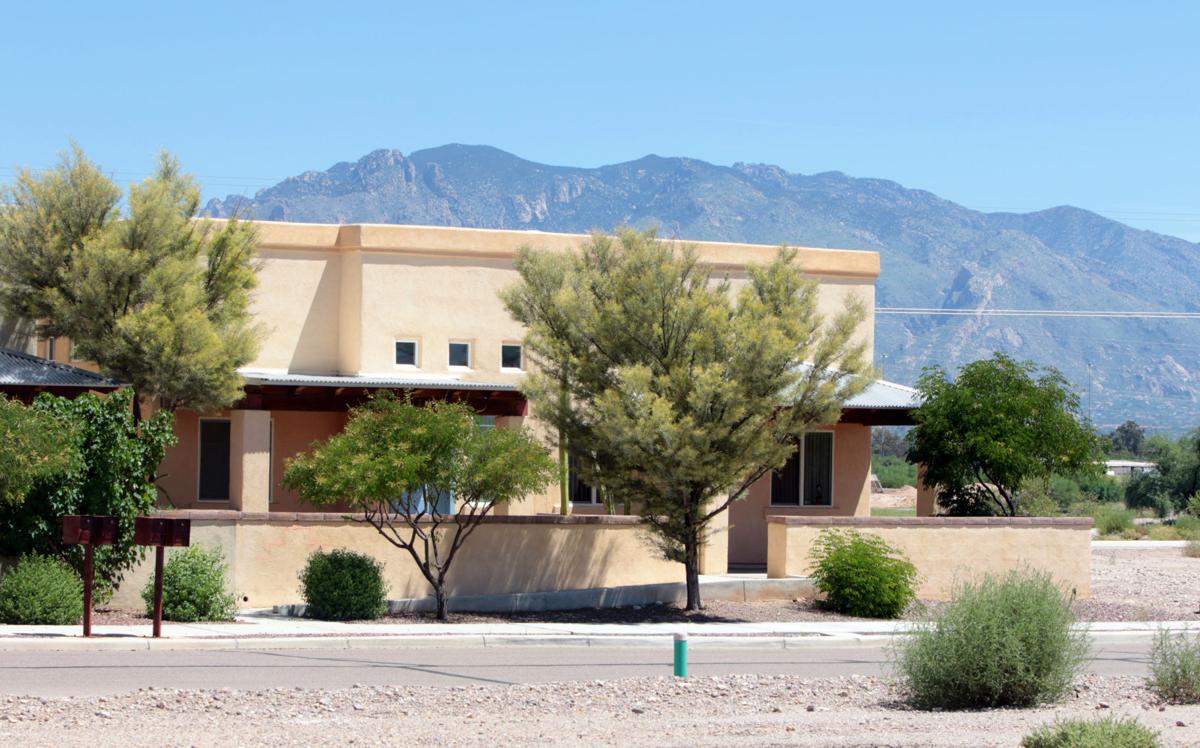 Local homebuilder Pepper Viner is restarting development of Silverbell Commons, a west-side community on Silverbell Road just north of Grant Road. Homes start at $169,990 and feature four floor plans. There will be 51 one- and two-story houses with two and three bedrooms. 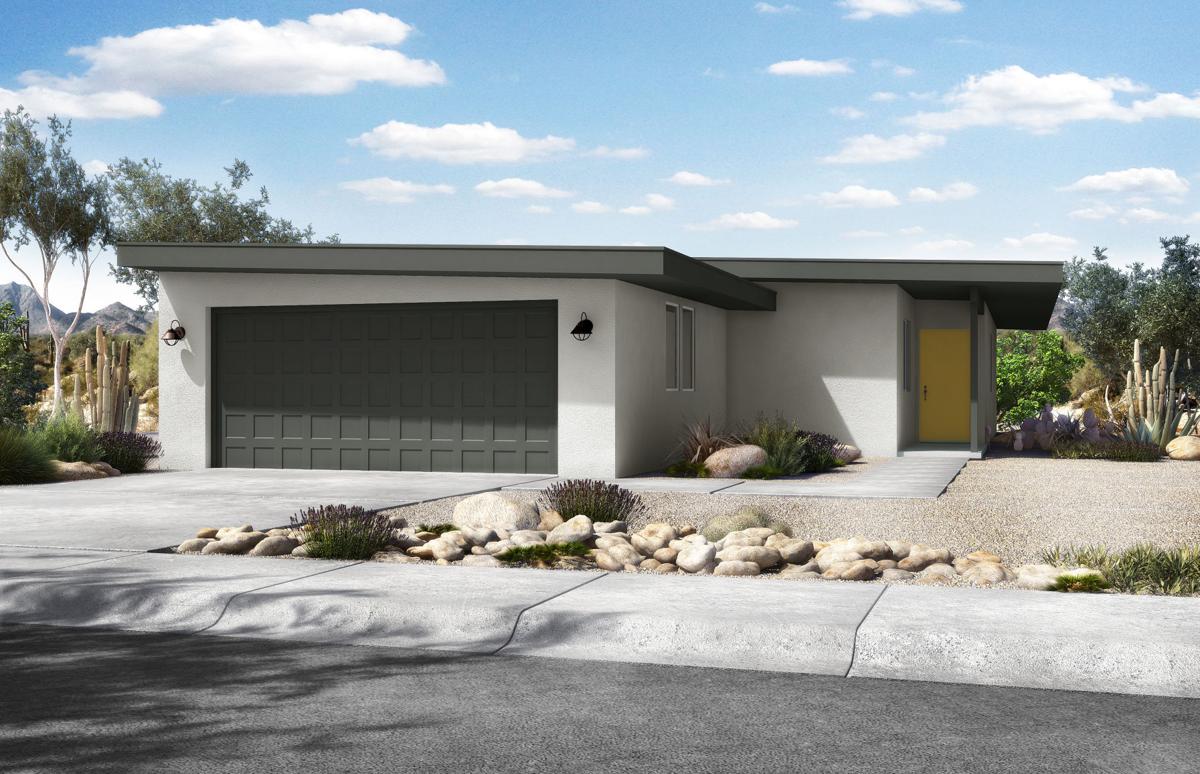 A rendering of a one-story homel at Silverbell Commons. 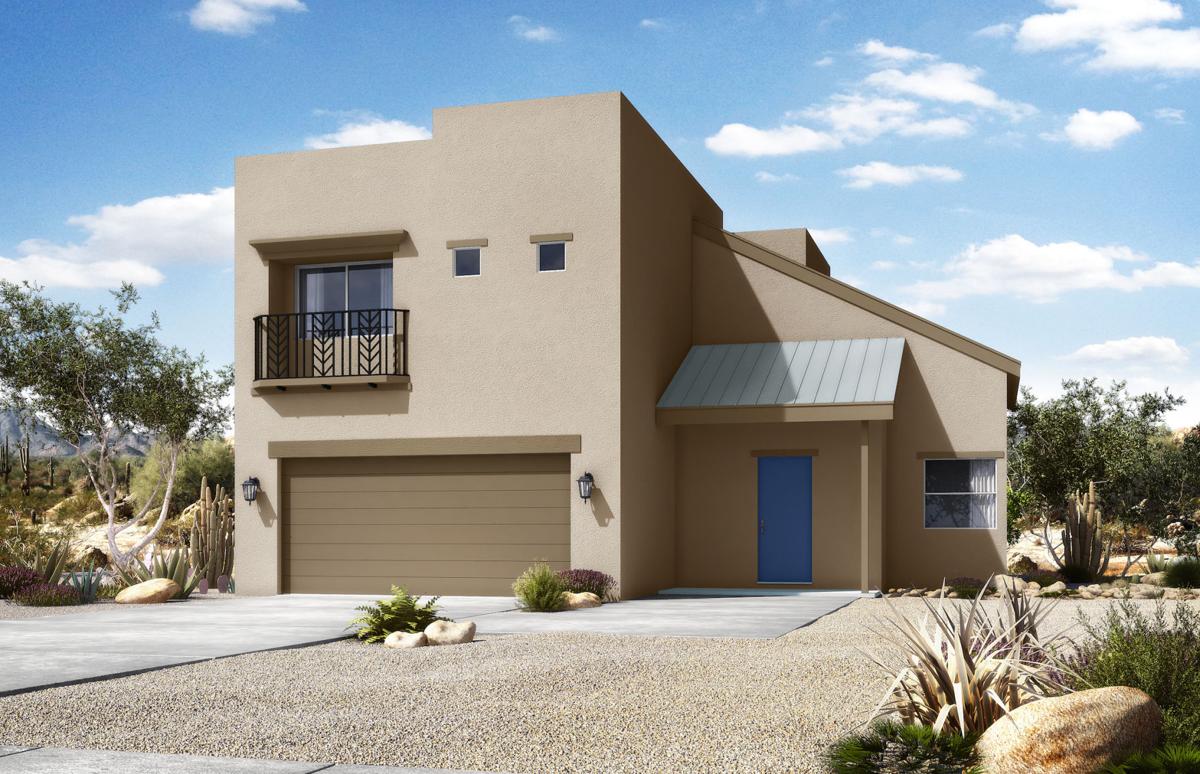 Rendering of a two-story model at Silverbell Commons

Silverbell Commons, on Silverbell and Goret roads, is now open for sales.

“We are very pleased and excited to bring Pepper Viner homes with an affordable price to this convenient west-side neighborhood,” said CEO Bill Viner. “Silverbell Commons is located along scenic Silverbell Road with easy access to and minutes from shopping, recreation, medical, restaurants, downtown, UA, and Pima Community College.”

The community was developed by another homebuilder and originally opened in 2006. There are 34 existing homes.

Development stopped during the economic downturn and Viner said the timing is right to build again.

“Silverbell Commons has an excellent price point and interest rates are still very low,” he said, noting there are “very few new home buying opportunities in this west-side neighborhood.”

The only other community under construction west of downtown is Lennar Homes Starr Pass Vistas, on the corner of Starr Pass and Greasewood. Details about the size of the community have not been posted to Lennar’s website yet and the company did not respond to multiple inquiries.

Silverbell Commons homes will range in size from 1,241 to 1,621 square feet with great rooms and two-car garages.

The Wildcats will debut a new team — and new threads — when they open their season Sept. 2 against NAU.

Here's a look at who the Wildcats will face this upcoming football season.

Learn about homebuyer assistance programs at this free event.

Students provide services to the public in new clinic as part of their learning. A federal grant has boosted the program.

Buyers have to do their own investigation and diligence.

Local homebuilder Pepper Viner is restarting development of Silverbell Commons, a west-side community on Silverbell Road just north of Grant Road. Homes start at $169,990 and feature four floor plans. There will be 51 one- and two-story houses with two and three bedrooms.

A rendering of a one-story homel at Silverbell Commons.

Rendering of a two-story model at Silverbell Commons