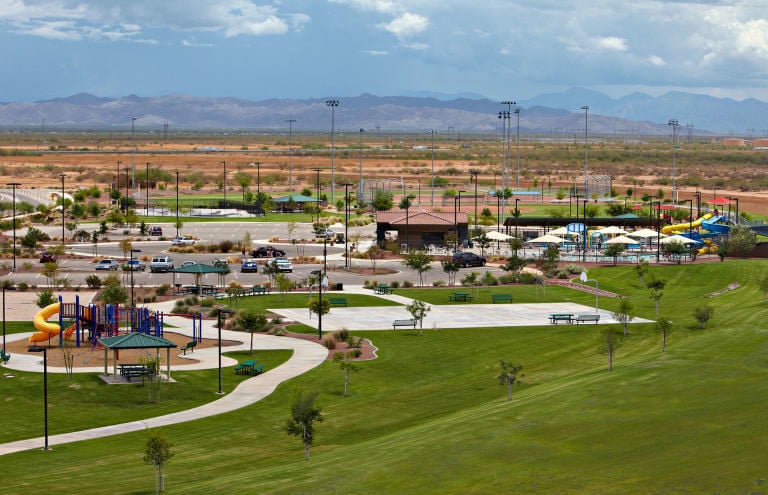 Richmond American Homes bought 91 lots in the 1,000-acre Red Rock Village, which already has about 900 homes. 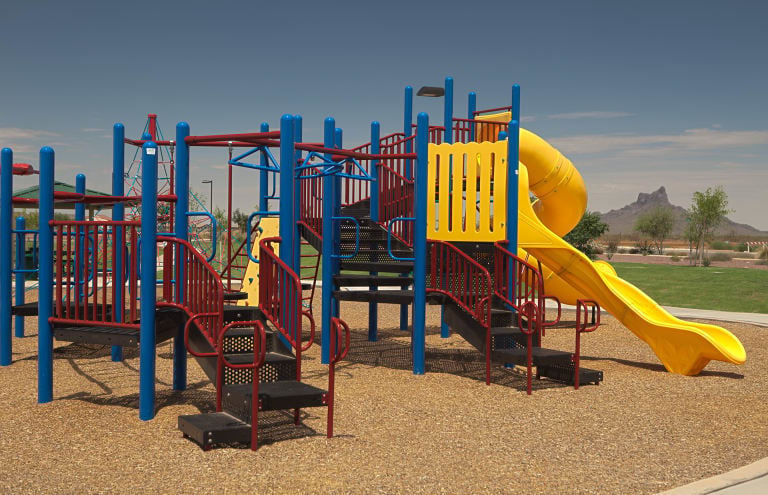 The master-planned community has a 14-acre park with lap pool, basketball court, baseball field and skatepark. 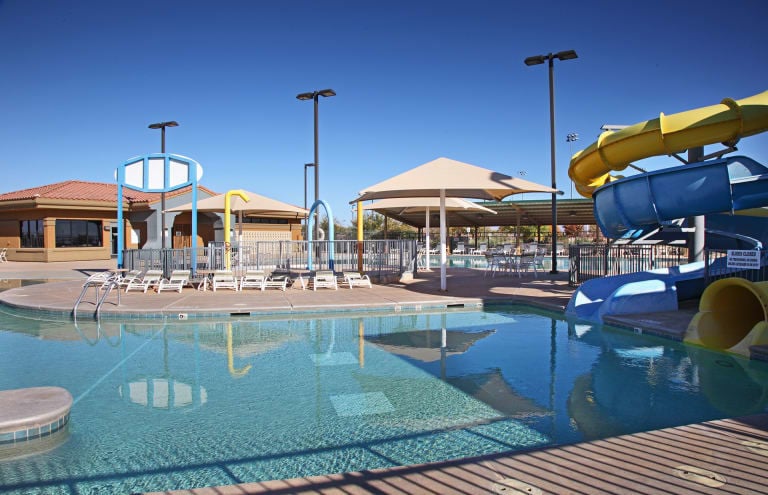 New homes are coming to a master-planned community north of Marana with a goal of undercutting Tucson’s surging home prices.

Richmond American Homes bought 91 lots in the 1,000-acre Red Rock Village and plans to start development soon, with model home completion by the end of the year.

“We are extremely excited to have closed our first lots,” said Bob Bambauer, executive vice president of Sunbelt Holdings, the Scottsdale-based developer that bought the remaining 580 acres with the village in 2018.

“When we purchased the community … we were attracted and impressed by the extensive amount of infrastructure that already existed with the community,” he said. “We also looked at the emerging rise of Tucson home prices and believe we could offer a level of affordability at Red Rock Village that would complement the market.”

“Without question, affordability has become a challenge in the Tucson market,” said Will White, who runs the Tucson office of Land Advisors Organization and handles marketing for Sunbelt. “Due to supply and demand, we can’t see a scenario for the next few years that home prices come down.”

Sunbelt has an additional 250 lots in the final planning stages that are expected to be available for homebuilder sales this year.

Located about eight miles north of Marana, in Pinal County, Red Rock Village currently has about 900 existing homes and can support up to 3,800 at buildout.

The 2020 showcase, slated to begin on Feb. 1, will be the biggest yet, organizers say.

The building occupied by Boot Barn since 1985 sold for $1.7 million.

More than 85 model homes in 34 subdivisions are opening their doors for self-guided tours this month.

Richmond American Homes bought 91 lots in the 1,000-acre Red Rock Village, which already has about 900 homes.

The master-planned community has a 14-acre park with lap pool, basketball court, baseball field and skatepark.