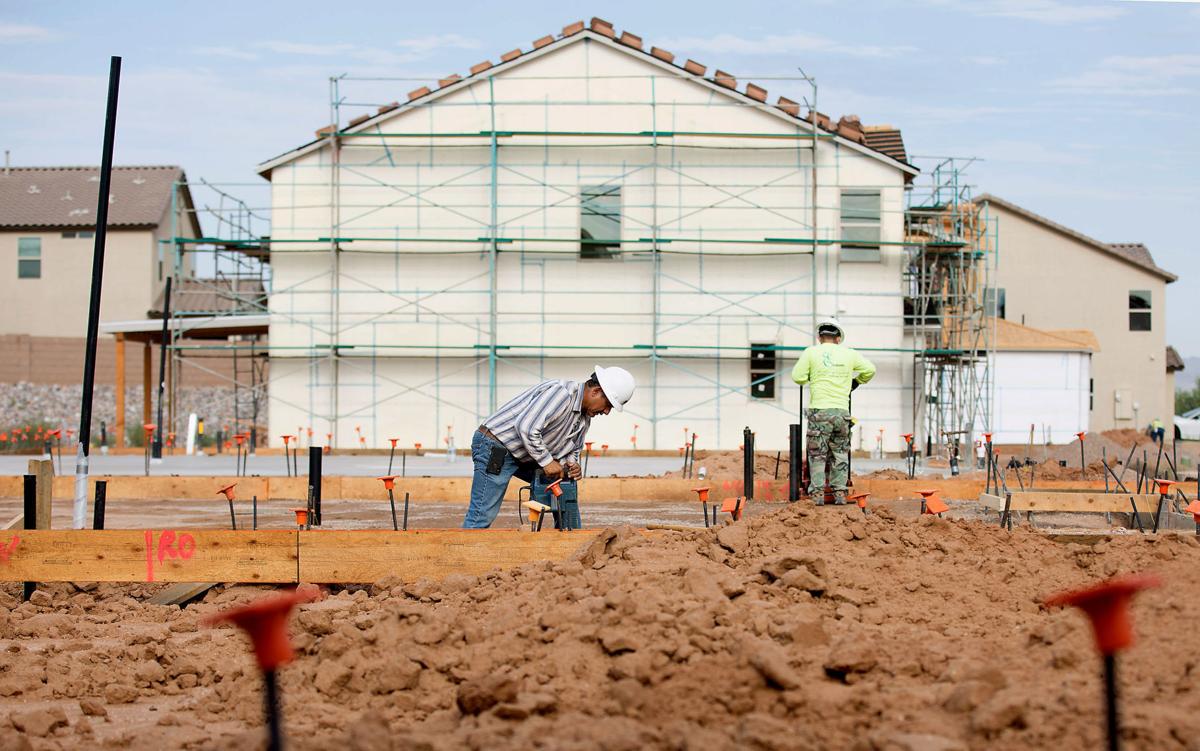 The subdivision Pelican Place, going up west of Ajo Highway and Valencia Road, is one of many projects on the west side of Tucson. 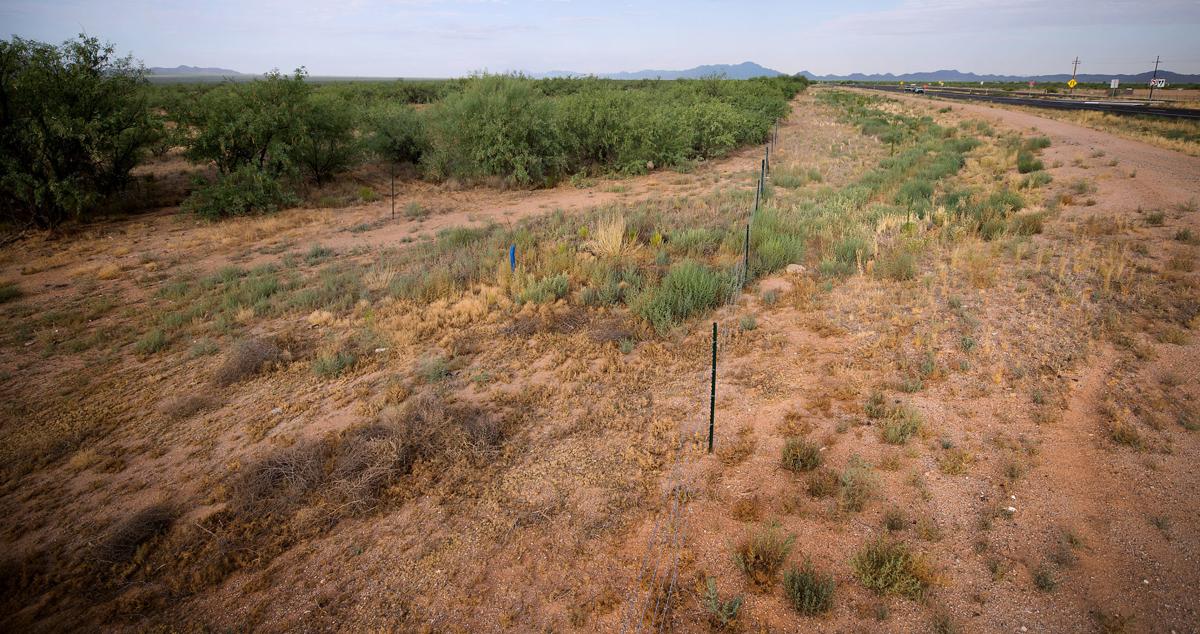 A vacant parcel of land near Ryan Airfield will become the Sendero Pass housing subdivision. “The southwest submarket is coming into its own after many years,” says one broker.

The Circle K at Ajo Way and Kinney Road recently closed in preparation for a bigger store. That area will also have a retail center, says local broker Jeff Kost.

The booming housing market in the Tucson area has now reached the farthest west end of possible development.

Developers are planning thousands of new homes next to Ryan Airfield, near Ajo Way and Valencia Road — the farthest west that can be built out in Pima County before bumping up to state trust land.

On the south side of the intersection is a 1,200-acre site owned by two developers with plans for residential, multifamily, retail and office space.

Homebuilders are already active northeast of that intersection, and KB Home has lots under construction just east of Ryan Airfield.

“We expect continued growth in this submarket as buyers are being drawn to the area’s affordability, with prices in the $170,000s and its commuter-friendly location and proximity to amenities,” said Amy McReynolds, president of KB Home Tucson division.

The new and planned homes are drawing more retail to the city’s southwest.

New retailers have been moving into the shopping center west of Interstate 19 on Irvington Road and a regional grocer will be setting up shop on Irvington, just east of I-19.

The Circle K at the intersection recently closed in preparation to be razed for a bigger store with a gas-pump canopy, he said.

O’Reilly Auto Parts is developing a store nearby, and several homebuilders are interested in land around the intersection, which is underserved by restaurants and other retail, Kost said.

“In our opinion,” he said, “a grocer would do very well at this intersection.”

Experience with “way the heck out there”

The widening of both Ajo Way and Valencia Road have made the commute to these areas appealing for residential development, said Dean Wingert.

He is vice president of Crown West Land Group, which owns the 640-acre Wildflower project near that intersection.

The company’s experience as the original developer of Gladden Farms in Marana shows how improved infrastructure makes areas that once seemed remote an easy commute.

“We have a lot of experience with the whole idea of ‘Who would want to live way the heck out there?’” Wingert said.

He said the Wildflower project will be mostly residential but may include a business park, versus retail, because it doesn’t have a hard corner.

Crown West bought the parcel five years ago in anticipation of the road improvements, and hopes to start moving dirt in the second quarter of 2020.

The neighboring parcel, Sendero Pass, is 570 acres owned by Sunbelt Holdings, which successfully developed the La Estancia community on Wilmot Road and Interstate 10.

Will White, who runs the Tucson office of Land Advisors Organization, worked with both Crown West and Sunbelt on acquisition of the parcels.

“The southwest submarket is coming into its own after many years,” he said. “The large amount of retail services — current and planned — and amenities such as Casino del Sol’s entertainment and golf are all significant for the area.”

The rise in home prices and the fact that homebuilders are still moving product bodes well for these new developments, he said.

“I am expecting pretty big things for this submarket over the next several years,” White said. “It has been over a decade of slow progression in this area, but we expect it to heat up significantly going forward.”

“We liked the location of Sendero Pass for its accessibility from these arterials and the fact that this submarket is constrained from a future supply of entitled land,” he said. “Another big factor for us was the large amount of retail services within a relatively short drive from the property.

“We think the amenities of this area will continue to grow to serve future residents.”

Letter: Re: the July 20. article “Thousands of new homes, retail planned on edge of metro Tucson's SW side”

You write this like it’s a good thing. Feh! Developers are most wicked. Tucson stopped being “the Old Pueblo” long ago thanks to them.

The subdivision Pelican Place, going up west of Ajo Highway and Valencia Road, is one of many projects on the west side of Tucson.

A vacant parcel of land near Ryan Airfield will become the Sendero Pass housing subdivision. “The southwest submarket is coming into its own after many years,” says one broker.

The Circle K at Ajo Way and Kinney Road recently closed in preparation for a bigger store. That area will also have a retail center, says local broker Jeff Kost.