After years of efforts by local science, business and government leaders, Oro Valley finally looks like it’s getting its own bioscience business incubator.

Oro Valley Innovation Labs, or OVIL, is tentatively scheduled to break ground sometime in the third quarter of this year near Roche Tissue Diagnostics in Innovation Park.

It will initially provide 4,000 square feet of lab and office space to nurture budding bioscience startups, with a focus on medical diagnostics.

The incubator is an outgrowth of an effort that began more than five years ago, when local bioindustry leaders pushed the idea of an incubator as a way to build on the presence of Roche Tissue Diagnostics and what is now Icagen Inc., and the nearby drug-development center then operated by Sanofi and now owned by Icagen.

“We were talking about ways to stimulate the life-science corridor in Tucson,” recalled OVIL Chairman Paul August, vice president of biology at Icagen and a senior director at Sanofi at the time.

“One of the things we saw that was missing was sort of a life-science incubator that was near the large pharma companies that were in town, Sanofi and Roche.”

Leading the effort at the time was Dr. Ray Woosley, a former UA vice president for health sciences and founder of the nonprofit drug-development standards agency The Critical Path Institute; and members of the BioIndustry Organization of Southern Arizona.

Besides August, industry collaborators included Dr. Eric Walk, chief science and medical officer at Roche. Pima County offered to build a bond-funded, $15 million building for a biotech business incubator, dubbed BIOSA Innovation, in Innovation Park in 2014. But it was part of a massive, $815 million bond issue that county voters rejected in 2015.

After a brief lull, the bio-incubator concept was revived with new, enthusiastic support from the UA under President Dr. Robert Robbins, a cardiologist, and a less ambitious building plan supported by Innovation Park developer Venture West.

To help get the new bio-incubator off the ground, Venture West offered to build a first-phase building of 6,000 square feet and give the Oro Valley Innovation Lab free rent in 4,000 square feet for the first three years and below-market rent thereafter.

“It was hard to see a terrific idea that was beneficial for Oro Valley and the region and Innovation Park die as abruptly as the bond issue did,” said Neil Simon, a partner in Venture West and treasurer of OVIL.

“So a handful of us got back together to see if we could resurrect it on a smaller scale that we could get funded.”

Woosley, who serves as vice chair of OVIL, said even before the initial OV incubator effort was launched, he and other business and government leaders were afraid that the area might lose Ventana, and Sanofi as well, through acquisitions unless other bio companies were developed around them.

“We were afraid someone would buy Ventana and move them out, and Sanofi too,” Woosley recalled, adding that an economic-development trip to San Diego convinced him and other local leaders a strong bioscience incubator was needed in the Tucson area.

While the first concept failed, the strong support of the UA’s Robbins — an OVIL board member — was key in winning support for the new plan, Woosley said, noting that supporting new business incubators is now part of the UA’s strategic plan.

He noted that the UA had started a drug-discovery center in Oro Valley under its Bio5 Institute to foster collaborations, but it was later shifted to become the home of the UA’s nascent veterinary-medicine program.

August said successful bioscience centers are big enough to allow scientists to collaborate and move among companies, or start their own firms.

“The goal is really around creating a critical mass of high-tech, life-science companies here in Oro Valley, to really create an entrepreneurial network of co-located companies that really enhance the business-to-business interaction in Arizona, allowing dollars to stay locally and allowing people to move from company to company,” August said.

August said he started a spinoff bio company, AcuraStem, in 2016 as Sanofi was acquired by North Carolina-based Icagen.

But with no local business incubator, the company was launched through an incubator in Los Angeles, where another co-founder lived.

He also noted that it’s especially difficult to recruit top talent to move when they feel they don’t have many options with other local companies if their new jobs don’t work out.

Companies spawned from the new incubator also will help create employment opportunities for UA graduates, many of whom leave after graduation for a lack of local career options, August said.

The OVIL team has built a larger, stronger board as it tries to raise the last of $315,000 in seed money it needs to start construction on the first-phase incubator building, which is planned just south of the current Roche campus in Innovation Corporate Park.

The town of Oro Valley has already kicked in $10,000. Its town manager, Mary Jacobs, sits on the OVIL board and plans to request additional funding with potential matching funds from Pima County, August said.

“One of the challenges in this town is actually getting funding for things,” August said, adding that the group hopes to reach its goal soon.

Woosley said the involvement of Venture West, board members like Robbins and longtime local businessman Fletcher McCusker will help the incubator succeed.

“It’s really a village effort, and that’s why I think it will work,” he said.

For more information or to contact Oro Valley Innovation Labs, go to ovil.org

Reglagene was co-founded by the head of drug discovery at UA's Bio5.

Arizona bio jobs rose nearly 50 percent from 2002 to 2014, but leaders fret over a decline in research spending.

Operating partners will include the University of Arizona, Venture West, Roche Tissue Diagnostics and Icagen. 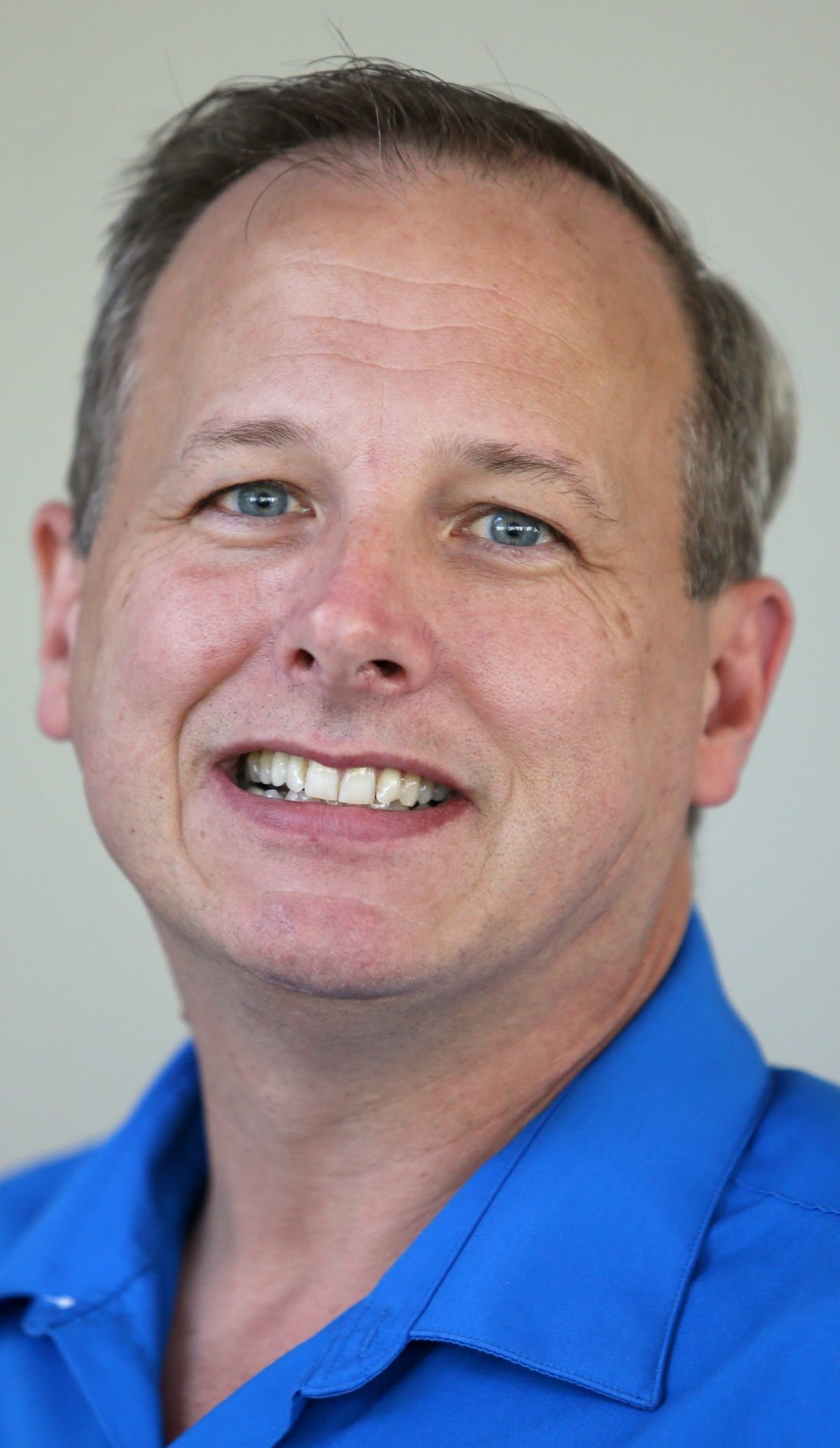