Janos Wilder loves a challenge, so when an anonymous donor approached him with a plan to provide 1,400 meals to Tucson Medical Center employees on the front line of the coronavirus pandemic, the longtime Tucson chef did not flinch.

On Wednesday, May 13, he and his staff will deliver the meals to the hospital as part of TMC’s weeklong employee appreciation celebration.

TMC matched the donor’s gift to make the venture possible, Wilder said. It is the single-biggest meal prep project of Wilder’s nearly 40-year Tucson restaurant career and the first time he has used his kitchens since temporarily closing Downtown Kitchen nearly five weeks ago in response to the coronavirus pandemic.

On Tuesday, Wilder and six of his employees formed assembly lines at his Downtown Kitchen + Cocktails restaurant on South Sixth Avenue and his neighboring The Carriage House events center. The employees rotated between the two venues.

Wilder said preparing the meals took roughly 80 hours, from prep to cooking, and involved several of his staff members who had not been in the kitchen since he decided in early April to hit the pause button.

Wilder had shut his dining room days ahead of the city and state mandating him to do so in March and converted to takeout. But after two employees came down with coronavirus-like symptoms a couple weeks later — neither was tested, and Wilder has no idea if the workers contracted the virus — he decided to err on side of caution and close down altogether.

“I didn’t want to risk it,” he said. “I just felt that I wasn’t able to really adequately provide for my staff at that time, so we closed it down.”

In the weeks since, Wilder has had time to consider how his restaurant, which he opened at 135 S. Sixth Ave. in 2010, will look when he eventually reopens.

He plans to block off his parking lot and convert it to outdoor dining, with tables spaced the requisite 6 feet apart. He wants to set up a small stage in the east end of the lot and invite local musicians to perform.

Misters and oscillating fans will keep some of the summer heat at bay, but “we are protected because we have the world’s most expensive sun screen in the shape of the TEP building.”

The nine-story office building immediately west of Downtown Kitchen acts like a giant shade tree, casting a shadow over the restaurant.

“This is going to be a big step for us and a major departure from the way we run our restaurants,” he said.

Wilder said he will maintain limited indoor seating and on the days when the summer heat proves too punishing, he will close the patio.

Downtown Kitchen was among the restaurants that opted not to reopen when Gov. Doug Ducey gave them the green light on Monday, May 11.

The restaurant is among hundreds of small businesses that are part of “Too Soon Arizona,” a campaign that calls the reopenings premature until the state can demonstrate a consistent downward trend in COVID-19 cases.

Wilder said he is looking at those rates and the state’s progress as he decides when to reopen Downtown Kitchen. For now, he thinks that could come in late May or early June.

“We have one shot to do this right.”

Report: Tucson among top 10 US cities best-positioned to thrive after pandemic

Report anticipates Tucson will draw in skilled workers fleeing highly-populated areas post-COVID-19, and the firms that would be expected to follow.

The government is being urged to automatically extend work authorizations for DACA recipients, many of whom serve in health care and as essential workers during the COVID-19 pandemic.

Diocese of Tucson to begin phased re-opening of Catholic churches

Protocols include social distancing, limiting capacity, proper cleaning, the use of face masks, hand sanitizer and other limitations on how Mass may be celebrated. 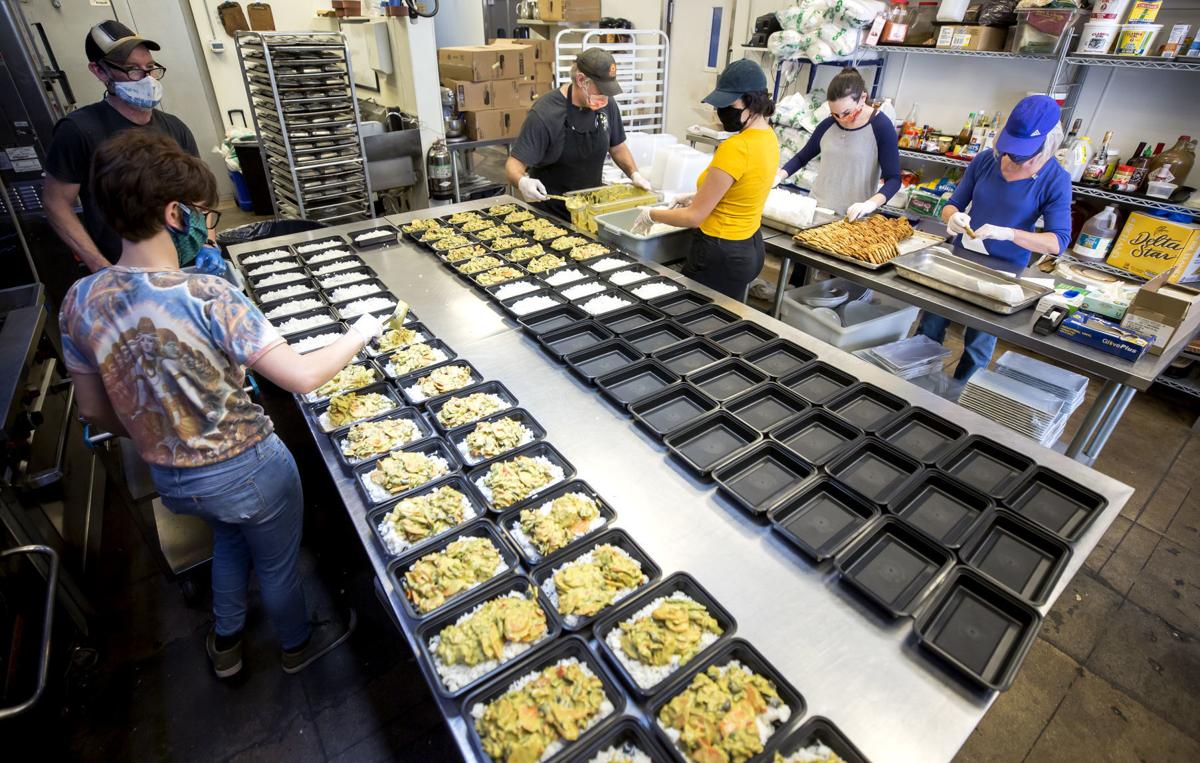 Employees from Downtown Kitchen and Cocktails create 1,400 meals at The Carriage House, 135 S. Sixth Ave. Janos Wilder, owner of both establishments, said preparing the meals took roughly 80 hours — in a kitchen he had not used in five weeks. 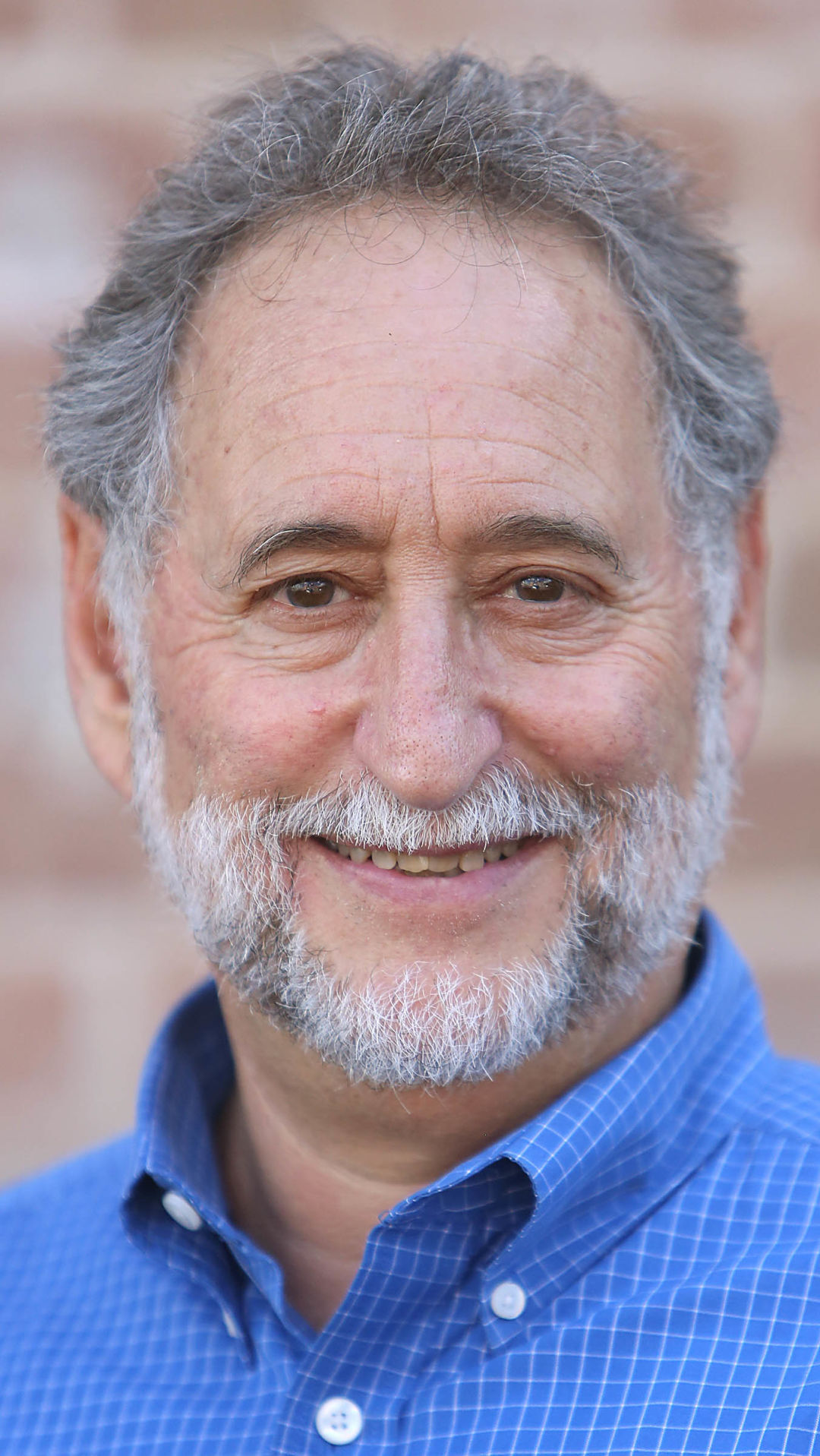