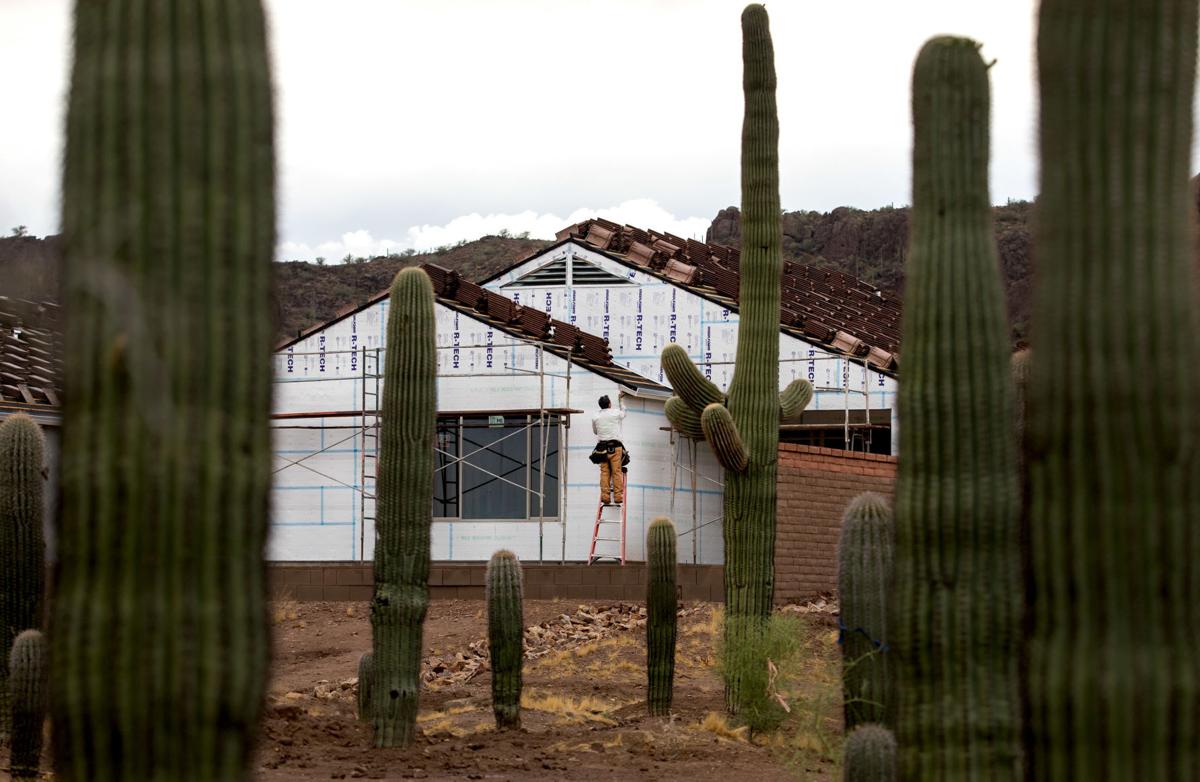 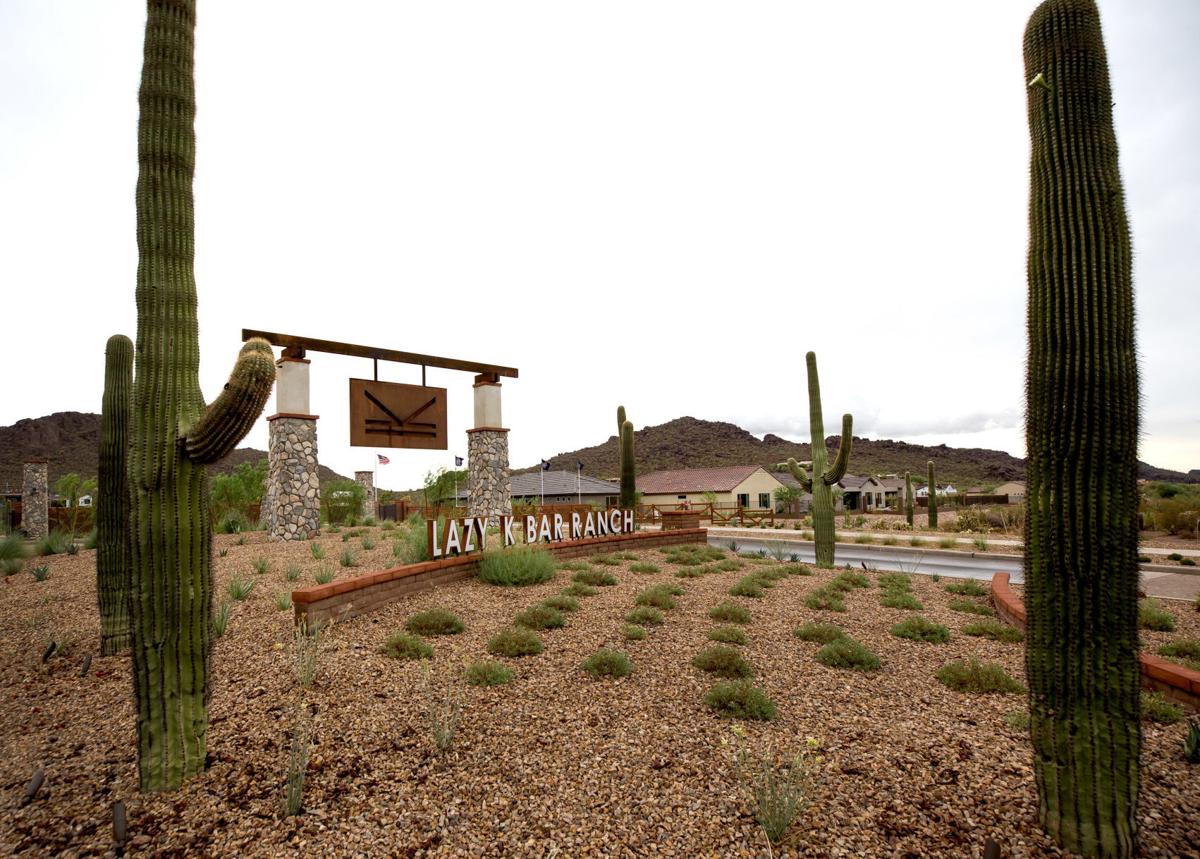 Pulte Homes has bought an additional 92 lots for a second phase of new homes at the Lazy K Bar Ranch in Marana for $3.3 million.

The $3.3 million sale was for lots ranging in size from 7,000 to 11,000 square feet, said Randy Emerson, a broker with GRE Partners who represented the seller, LKB Hotel LLC.

Last year, Pulte bought land for up to 178 homes at the site of the former dude ranch upon successfully rezoning the property after two previous failed attempts by other developers.

Concessions made during the rezoning included public access to the southern trails, no paved sidewalks along Scenic Drive and the original 1930s stone building on the patio to be preserved.

Lazy K Bar Guest Ranch began as a homestead in 1928 and reached its peak as a guest ranch in the 1950s.

Because of development in southern Marana, the ranch became less of a remote destination and stopped operating in 2007.

A new program will provide grants to small Arizona businesses that were forced to closed due to COVID-19, like fitness centers, bars, movie theaters and water parks targeted in Gov. Doug Ducey's executive order.

The area, near the University of Arizona, sees major traffic with a daytime population of 434,771 employees within a 5-mile radius, and 286,441 residents.

The online series, “Courageous Conversations,” seeks to provide a safe space where everyone from volunteers to CEOs can have a candid discussion about inclusion, diversity and equality in the nonprofit sector, organizers say.

Biz tip of the week: Creating a great virtual impression

How your virtual meeting runs and how you present yourself are a direct reflection of your brand, SCORE's Bill Nordbrock writes.

Arizona is one of 20 states with a Reskilling and Recovery Network aimed at helping women and minorities who have been hardest hit in the workplace by COVID-19.

One-room schoolhouse northeast of Tucson in 1956

The Redington School northeast of Tucson was founded in 1907. It had no electricity or running water. The small number of students traveled lo…

'It's a dry heat:' 25 memes that sum up Tucson summers

Across Pima County, 20,535 cases of coronavirus have now been confirmed, up 60 cases from the day before.

Tucson Safety & Medical Supply has been in business for more than three decades. Its new location, near Oracle and Roger roads, is expected to open in October.

Through the program, renters can lease a home for up to five years and use the appreciation of the house's value as a down payment when they are ready to buy.

The first phase of development will have 671 homes in three neighborhoods, near Valencia Road and Old Spanish Trail.

Pulte Homes has bought an additional 92 lots for a second phase of new homes at the Lazy K Bar Ranch in Marana for $3.3 million.