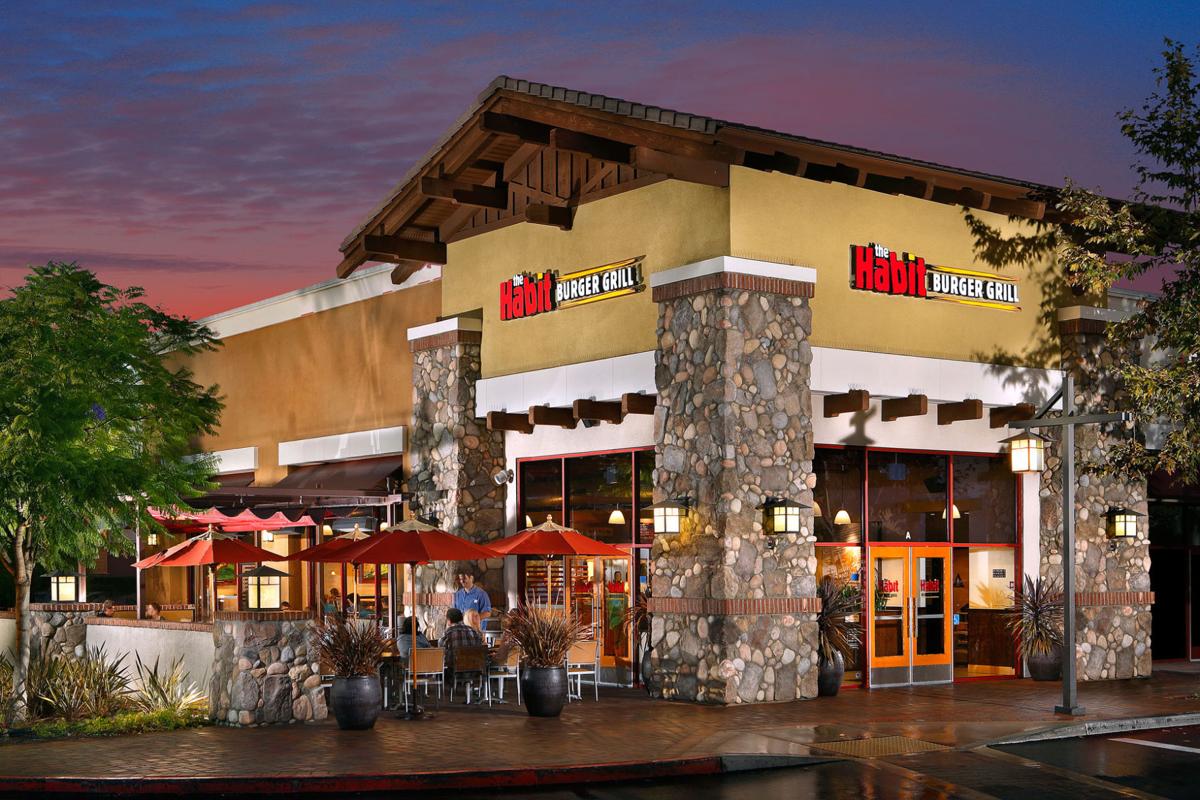 Habit Burger Grill broke ground in August for its first Tucson location at 5721 E. Broadway, near Craycroft Road. It could open as early as mid-December. 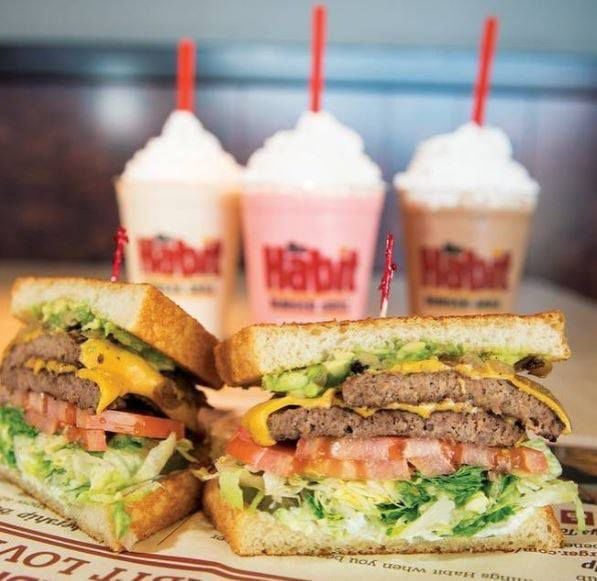 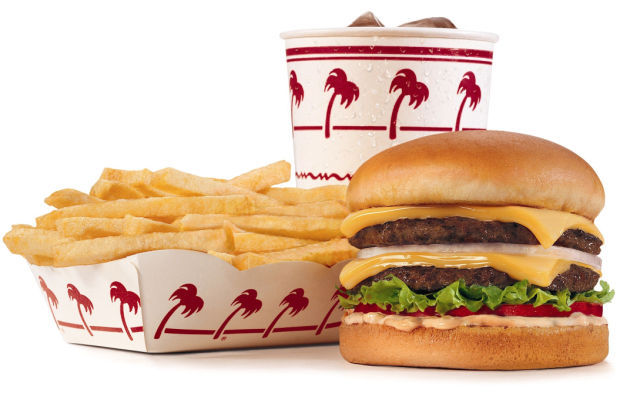 In-N-Out Burger was the first chain to break into the Tucson market when it opened its first restaurant here in Marana in 2004. Before then, the area’s burger market was filled with the go-to national chains including Carl’s Jr., McDonald’s and Burger King. 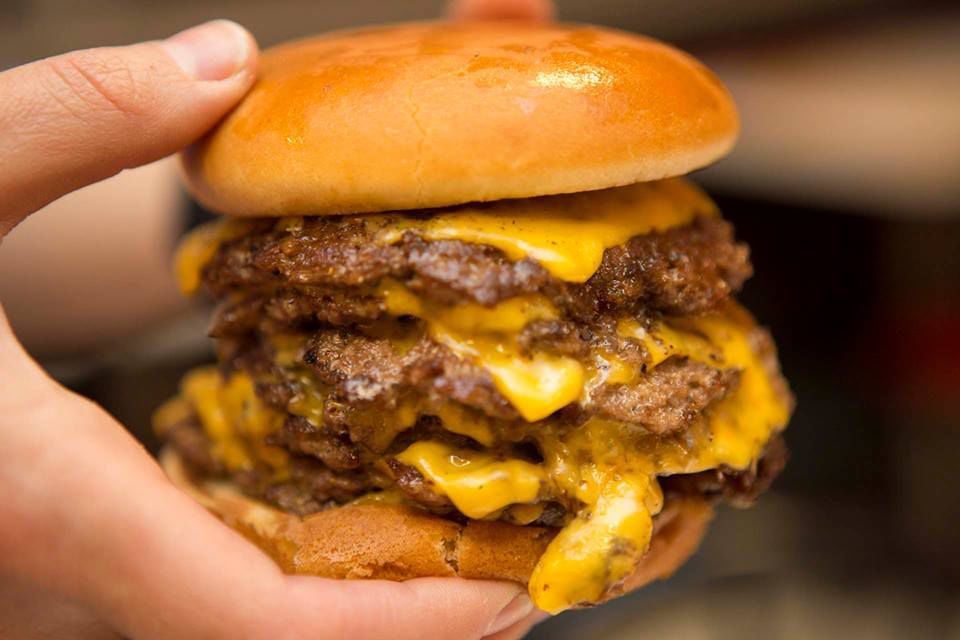 Habit Burger Grill out of California is coming to Tucson, the latest buzz-worthy national chain to make inroads into Southern Arizona.

Stalkfleet said work should wrap up in early December and he anticipates the restaurant will open soon after. Habit Burger officials at the company’s Santa Barbara headquarters could not be reached to comment Thursday and did not return repeated calls.

Habit Burger, the popular West Coast chain known for its charbroiled burgers, has been operating in the Phoenix area since 2011. There are 10 locations there now, including several in the East Valley cities of Chandler and Gilbert.

Habit Burger joins several Midwestern chains, including Freddy’s Frozen Custard & Steakburgers, Smashburger and Steak ‘n Shake that have opened restaurants in Tucson since the wildly popular California chain In-N-Out Burger introduced itself to us in 2004.

Habit Burger Grill joins a growing list of national so-called "better burger" restaurants to jump into the Tucson market. Here are the others:

They say this Cali transplant is habit forming.

Habit Burger Grill broke ground in August for its first Tucson location at 5721 E. Broadway, near Craycroft Road. It could open as early as mid-December.

In-N-Out Burger was the first chain to break into the Tucson market when it opened its first restaurant here in Marana in 2004. Before then, the area’s burger market was filled with the go-to national chains including Carl’s Jr., McDonald’s and Burger King.