The Tucson Urban League honors Marie Cephers, Maiola Coleman and the Coalition for African American Health and Wellness with this year’s Equal Opportunity Day Awards. The winners will be celebrated at an awards dinner on Friday at Loews Ventana Canyon.

Barrie Herr has been awarded the Sam Woods Award by Long Realty, which is given annually to a Long sales associate for community service and volunteer efforts. Herr serves on the Tucson Association of Realtors Green Committee; has been board president of the Southern Arizona Green Chamber of Commerce; is a past board member of Tucson Clean and Beautiful’s Outreach Recycling Program; and has served as board president of Our Family, among other contributions.

UPS has inducted four drivers from Southern Arizona — among 21 drivers statewide and 1,445 worldwide — into its Circle of Honor, an honorary organization for UPS drivers who have achieved 25 or more years of accident-free driving.

They are Jeffrey Brewer of Tucson; Anthony Martinez of Tucson; Aaron Petitt of Sierra Vista and William Trainor of Safford.

Classy Closets Tucson has received a 2014 Angie’s List Super Service Award, after meeting eligibility requirements including an overall “A” rating (companies are graded in areas ranging from price to professionalism to punctuality), being in good standing with Angie’s List and passing a background check.

A collection of essays by Southern Arizona architects has won a national award from the American Institute of Architects for raising public awareness about architecture. The “My Favorite Place” series, written by members of the Southern Arizona chapter of the American Institute of Architects, was published throughout 2014 in the Sunday Home + Life section of the Arizona Daily Star.

Re-Bath of Tucson won the 2014 Sales Leader of the Year (Medium Market) award from Re-Bath, LLC, for having the greatest purchasing volume in one year in a region with between 350,000 and 750,000 people. Owners Jeff and Lisa Walling accepted the award.

FastSigns of Tucson among top locations

FastSigns of Tucson — Speedway, owned by David Hirsch, was named one of the company’s top locations out of more than 570 worldwide at FastSigns’ 2015 convention.

The locally owned and operated business received two recognitions: the Pinnacle Club Award for sales volume in the previous year; and the Million Dollar Award for surpassing $1 million in total sales for the first time.

Stephen Vermillion of Tucson was named the National Carriers, Inc. Driver of the Month for January 2015, one of several such designations he has received. Vermillion transports refrigerated products.

The town of Marana Finance Department received a Distinguished Budget Presentation Award for the eighth consecutive year from the Government Finance Officers Association of the United States and Canada, for its 2015 budget and comprehensive financial plan.

Submit items to business@tucson.com; please include Biz Awards in the email subject line and include photos in JPEG format.

Social Security & You: Seniors Who Are Disabled

Baby boomers (like me) aren't just getting old. Some of us are also getting frail. I'm probably a pretty good example. After a lifetime of ess…

6 steps to higher net worth: A year-end financial checklist

Here are six easy-to-implement steps to help boost your net worth going into the new year. Plus, check out more personal finance tips from experts.

Despite surging home prices, Tucson ranks among the most affordable places to own a home in the West, University of Arizona economists say. 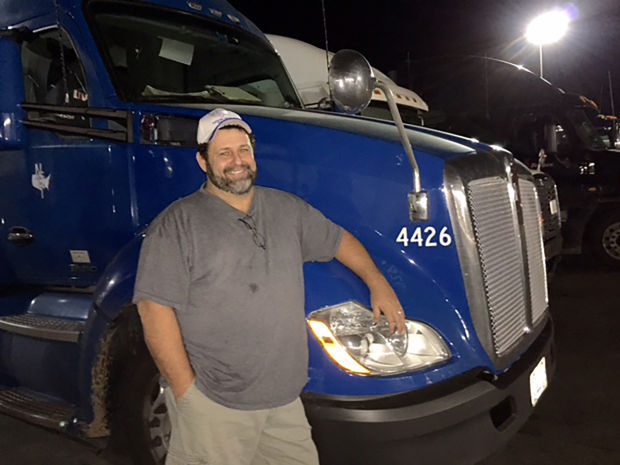 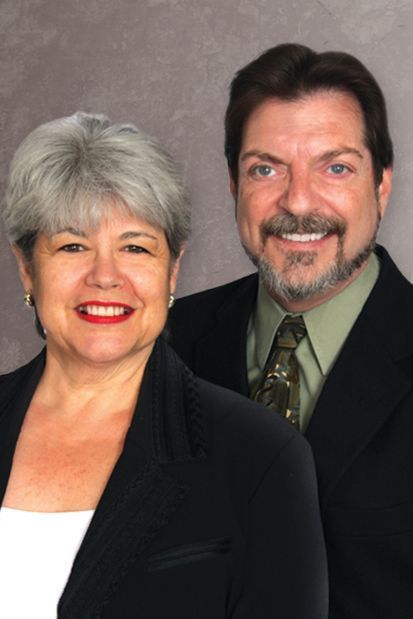