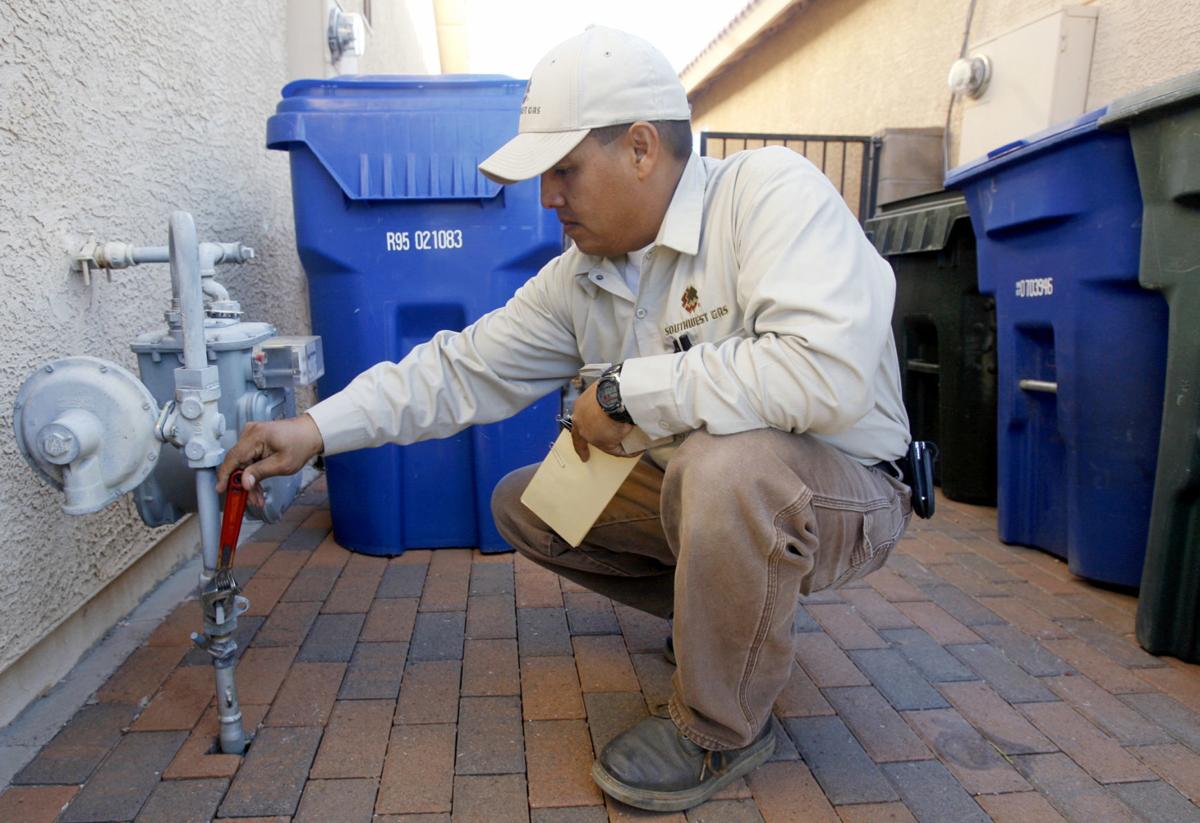 The average Southwest Gas residential bill would increase by $4.75 a month if a pending 2019 rate request is approved. 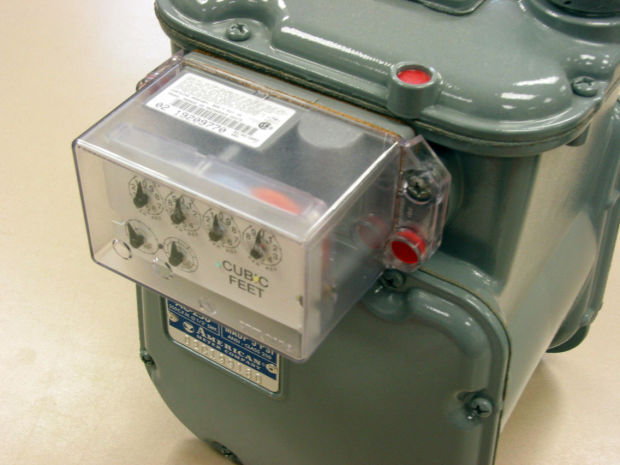 Southwest Gas’ new rates will boost the average residential bill in the peak winter months by $5.47 per month. The ACC approved the new rates Wednesday on a 4-1 vote.

Southwest Gas residential bills in Arizona could rise nearly $5 a month under a rate request filed with state regulators.

If the rate request is approved as requested, the average Southwest Gas residential bill would increase by about 13%, or by $4.75 a month to $40.91, the company said in a filing with the Arizona Corporation Commission.

Hearings on the rate request are scheduled to begin in February before an administrative law judge in Phoenix who will make a recommendation to the full Corporation Commission.

Southwest Gas says it needs the increase to cover rising costs and recover more than $667 million it has invested in its Arizona system since its last rate case in 2016.

As part of the rate case, Southwest Gas also is seeking approval to recover its costs for an accelerated program of evaluating and replacing a certain type of plastic pipe that has been found to degrade under high temperatures.

The company also is asking to meet up to 3% of its forecast Arizona sales by 2035 with purchases of renewable natural gas, such as biogas from landfills or wastewater treatment plants, and to recover its costs.

Renewable natural gas is considered a carbon-neutral fuel and offers even greater benefits when it is produced from organic waste that would otherwise decay and emit methane, a potent greenhouse gas that contributes to global warming, the company said.

Arizona roadways, airports expected to be busy over Thanksgiving holiday

The number of holiday travelers is expected to be up about 3% both in Arizona and nationally this year.

The Oro Valley site was bought for $4.4 million.

CIA-trained chef has spent most of her career in catering.

Arizona shoppers are going to benefit for Thanksgiving this year because of some competition among supermarkets.

The Las Vegas-based gas company has asked for new rates that would increase average residential bills more than 19%.

Rates are going up for Arizona Southwest Gas customers in January

Average Southwest Gas bills would rise $3.50 per month on average under rates approved Wednesday by the Arizona Corporation Commission.

The average Southwest Gas residential bill would increase by $4.75 a month if a pending 2019 rate request is approved.

Southwest Gas’ new rates will boost the average residential bill in the peak winter months by $5.47 per month. The ACC approved the new rates Wednesday on a 4-1 vote.