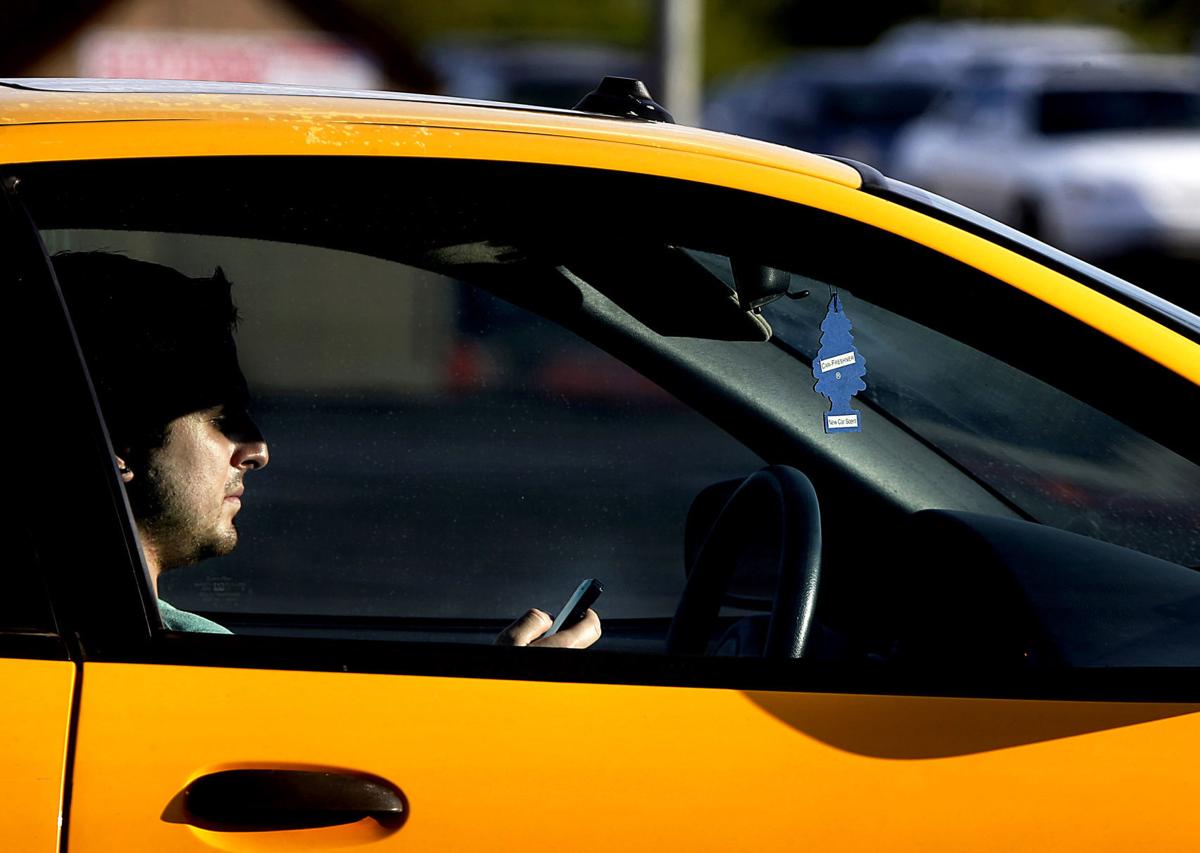 )A motorists uses his cellphone while driving on East Grant Road near North Campbell Avenue. 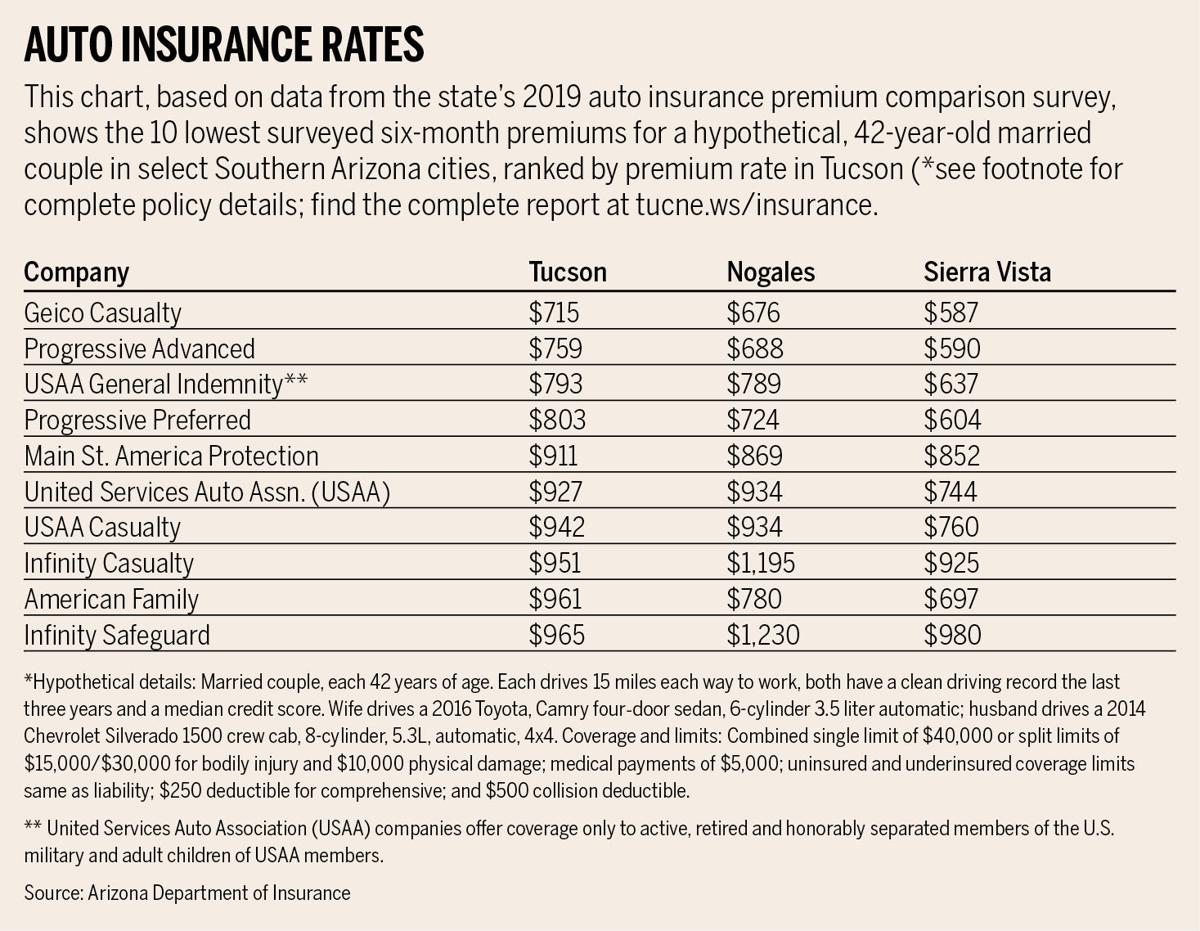 The commercials are right — many consumers can save money by shopping around for auto insurance — but it’s hard to know where to start.

A new report from the Arizona Department of Insurance can help you narrow down your options before calling and clicking around to find the best rate.

The annual report, available at tucne.ws/insurance, also lists each insurer’s complaint ratio, representing the number of written complaints received by the Insurance Department during 2018 for each 1,000 vehicles they covered.

While individual rates will vary based on things like age and driving record, the survey can help point consumers to the best rates, Insurance Department spokesman Stephen Briggs said.

“One of the best ways to save money on your auto insurance is to shop around and take advantage of the competition between the 190-plus auto insurance companies doing business in Arizona,” Briggs said. “The Automobile Insurance Premium Comparison provides information that can help you do that comparison.”

Briggs said consumers should also consider each company’s complaint ratio as an indicator of customer satisfaction, and they shouldn’t hesitate to ask questions of their agent or insurer’s customer-service department.

Indeed, the survey shows six-month rates for a 42-year-old married couple with clean driving records in Tucson ranging from $715 from Geico Casualty Co. to a whopping $2,434 from Allstate Fire and Casualty Co.

Among major insurers, six-month premiums for the same policyholder can vary by a few hundred dollars.

The state does not regulate auto insurance rates, instead allowing insurers to change rates and notify the state under a so-called “use and file” system.

But Arizona is a highly competitive market for auto insurance, with only two companies holding double-digit market shares.

Some caveats on using the premium comparisons:

Survey finds Arizonans want more money spent on education, but not from own pockets

How Medicare can help you manage pain

If you have Medicare, there are covered options to help you manage pain safely and effectively.

The number of Arizona children without health insurance increased more than 10% between 2016 and 2018, says a new Georgetown University report.

The vehicles will be built at a $700 million facility on the outskirts of Casa Grande by Lucid Motors.

)A motorists uses his cellphone while driving on East Grant Road near North Campbell Avenue.