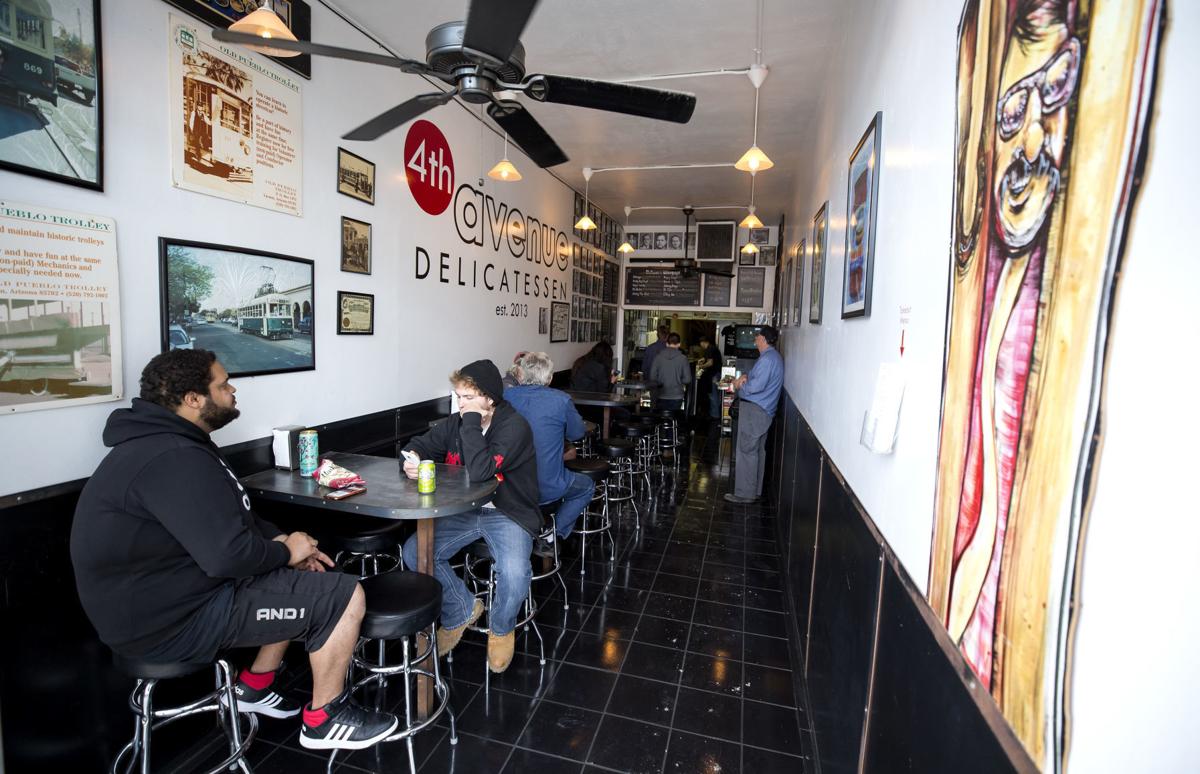 There were a couple of good years for 4th Avenue Delicatessen, 425. N. Fourth Ave., a couple of years ago, but for most of the nearly 6½ years he’s been on the avenue, owner Austin Counts has struggled to make ends meet and scratch out a living. 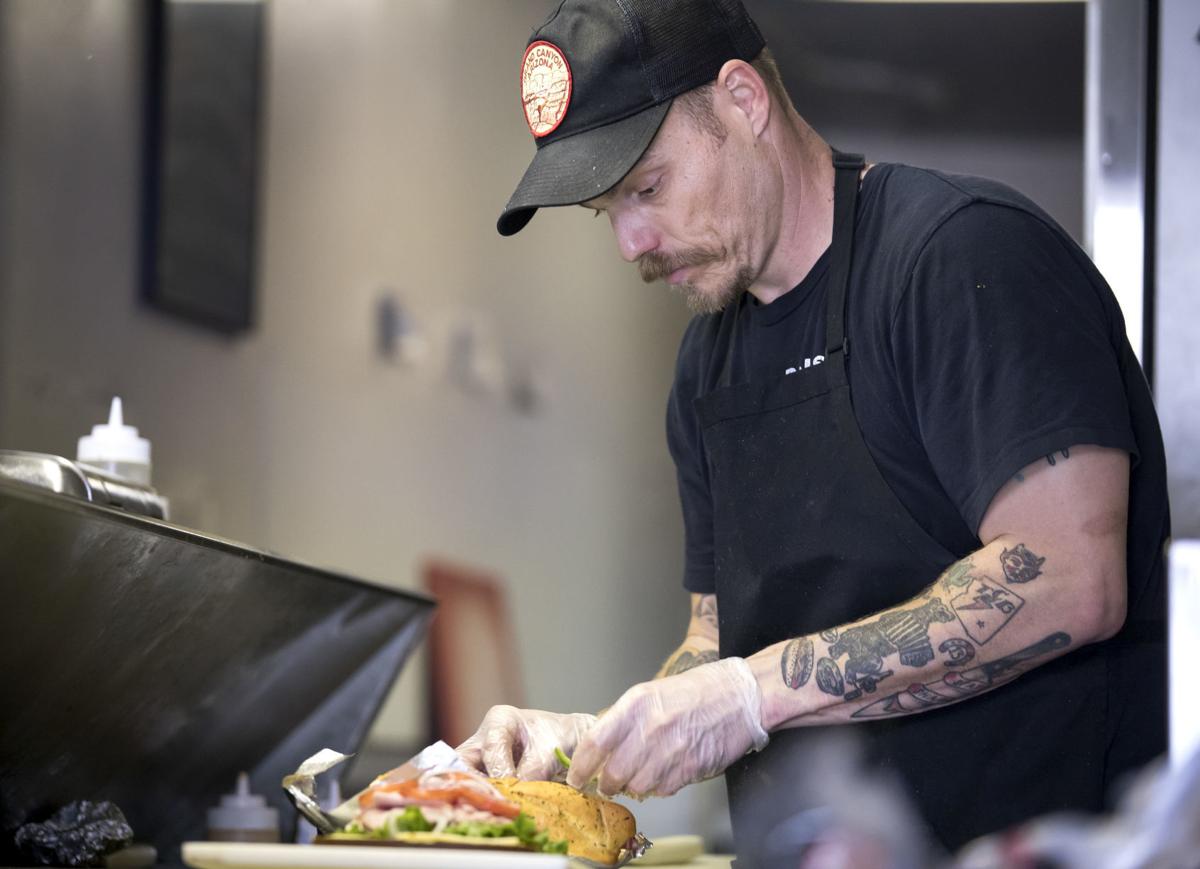 Austin Counts had always hoped to turn things around at his hole-in-the-wall 4th Avenue Delicatessen.

There were a couple of good years, a couple of years ago, but for most of the nearly 6½ years he’s been on the avenue, Counts has struggled to make ends meet and scratch out a living one handmade sandwich at a time.

“The juice isn’t worth the squeeze down here, in my opinion,” Counts said, after posting his plans to close his restaurant at 425 N. Fourth Ave. on Dec. 15.

“For some people, if you’re selling alcohol, they’re doing fine. But food sales? I’m having a hard time.”

Counts said making a living on North Fourth got a bit harder once developers early this year demolished the Flycatcher on the corner of Fourth Avenue and Sixth Street to make way for a multistory apartment and retail project.

The city then turned Flycatcher’s sprawling parking lot into a paid lot. When the bar was in business, parking in that lot was free, which Counts said was a boon to little shops like his.

“Nobody wants to pay $5 or $10 to park” when they go to one of the restaurants or bars in the popular entertainment area, he said.

“The Fourth Avenue area is just not really happening right now with the construction,” said Counts, who earned a journalism degree from the University of Arizona in 2011 and is considering returning to the profession. “Perhaps it will bounce back but it’ll bounce back without me.”

Counts, 39, is hoping to sell the restaurant equipment to a buyer who might want to continue operating a restaurant in the small space. He also has plans to continue developing his line of Saguaro Sauce hot sauces that he offers at 4th Avenue Deli. The super spicy hot sauces are made with ghost and scorpion peppers and Carolina Reapers, the world’s hottest pepper at 1,569,300 on the Scoville scale. For comparison, Tabasco red pepper sauce rates at 2,500 to 5,000 on the scale, used to measure peppers’ spiciness.

In addition to running his restaurant, Counts also operates an independent music record label and is a blues-rock singer-songwriter.

The musical journey of Austin Counts

From high school bands to the edge of musical success, Tucson musician finds his soul.

CIA-trained chef has spent most of her career in catering.

Downtown bar tucked into the back of the popular Exo Roasters coffee shop is pouring 150 variations of mezcal.

There were a couple of good years for 4th Avenue Delicatessen, 425. N. Fourth Ave., a couple of years ago, but for most of the nearly 6½ years he’s been on the avenue, owner Austin Counts has struggled to make ends meet and scratch out a living.