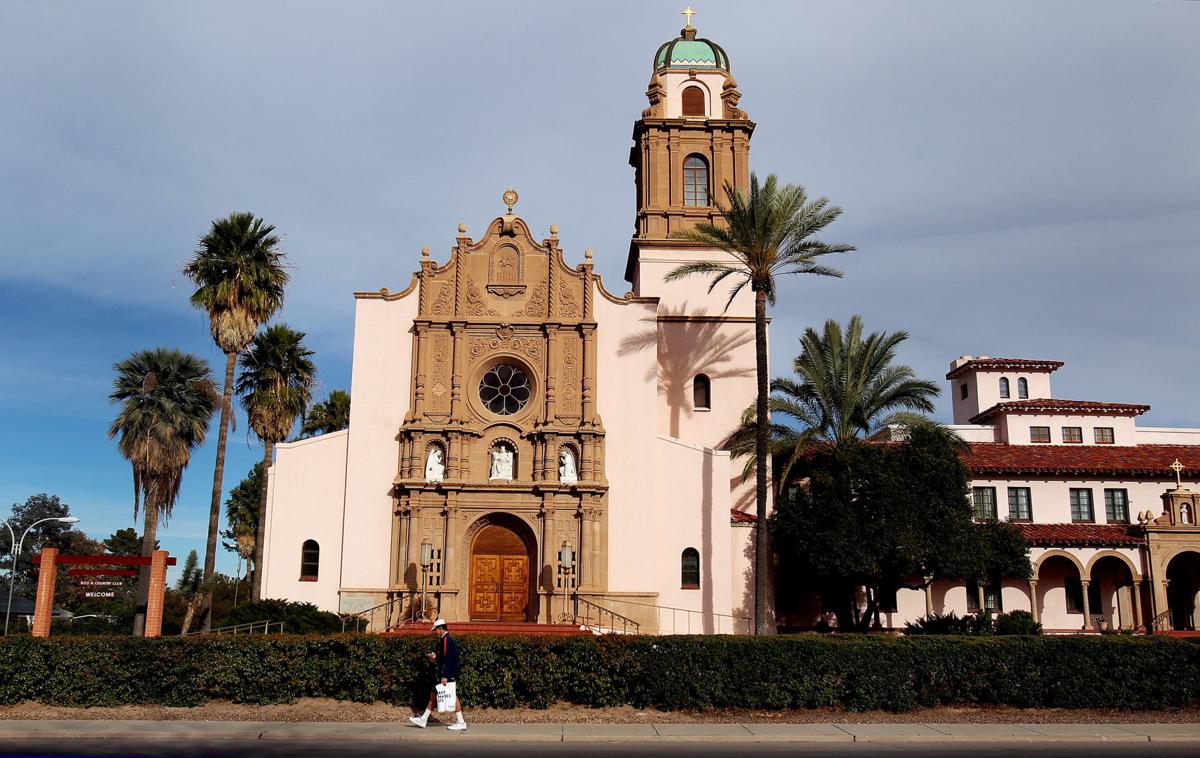 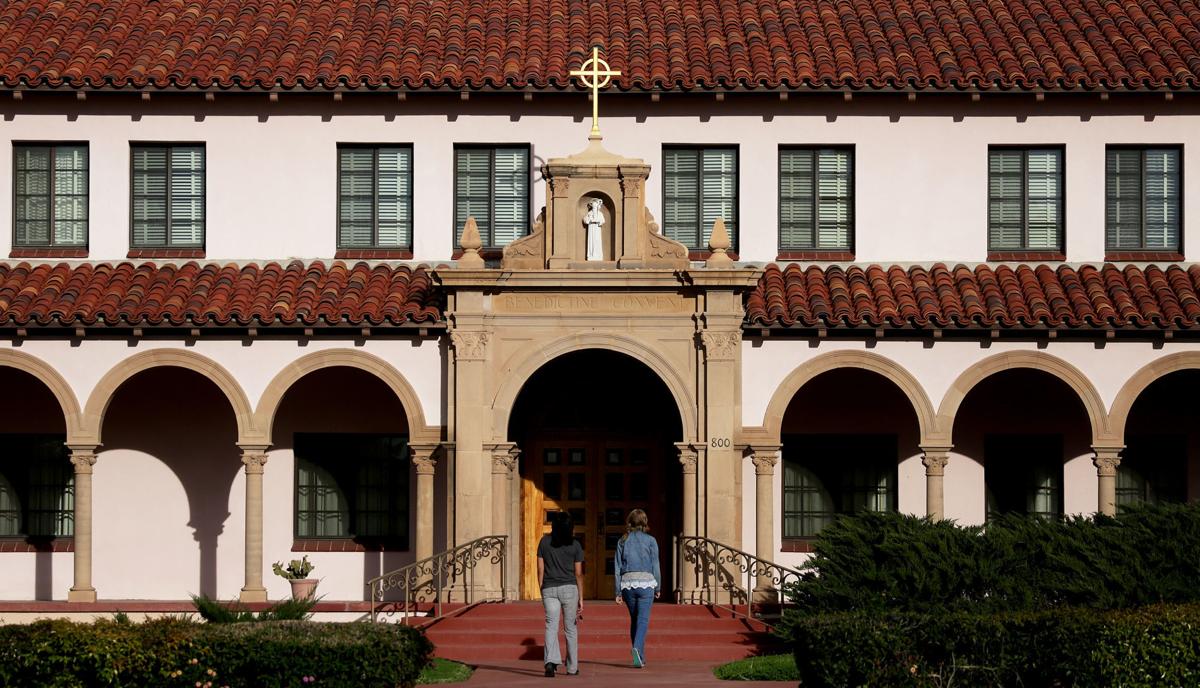 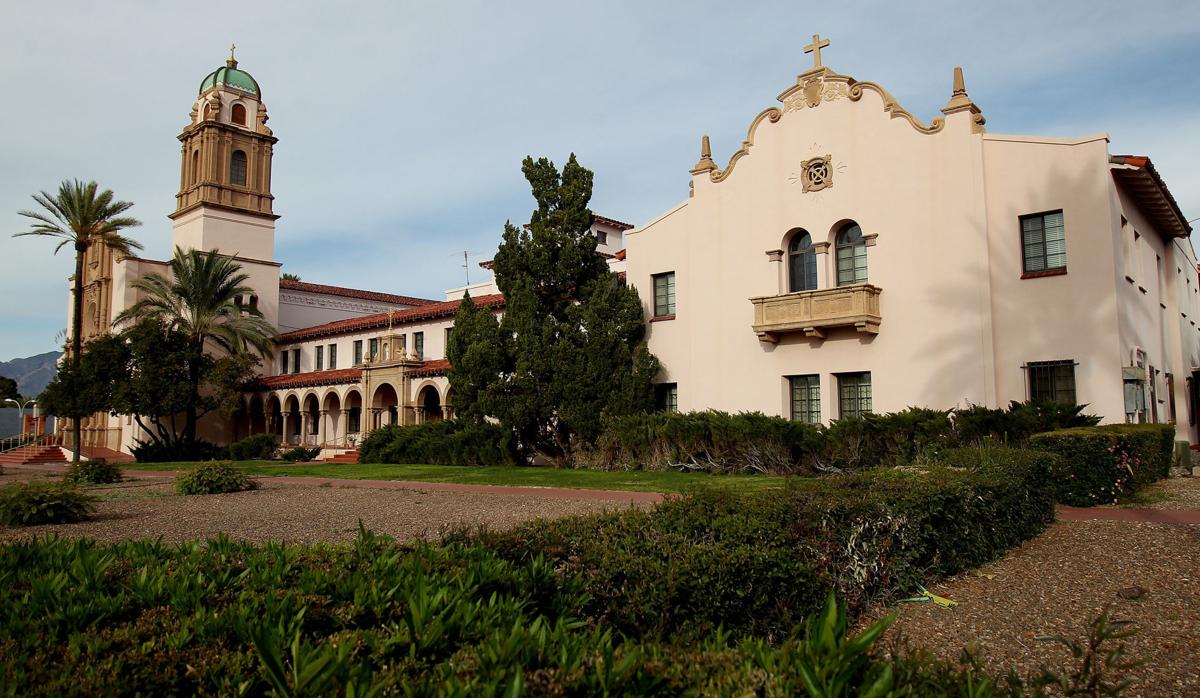 Residents in a historic central neighborhood are revisiting their current building-height restrictions in an effort to preserve a beloved monastery and avoid student housing.

The current zoning allows for residential development of up to four stories on the property, but developer Ross Rulney wants to build seven-story structures around the monastery. Should neighbors reject the height adjustment, the developer will build multiple four-story student housing complexes and said the fate of the monastery, in that scenario, has not been determined.

The nearly 80-year-old monastery is not protected from demolition by historic listing. If Rulney lists it, the building would be protected should there be an ownership change in the future.

“It’s just an iconic building,” Rulney said. “One of Tucson’s most special treasures.”

When he bought the property for $5.9 million, Rulney’s intention was to build student housing, but he proposed the luxury apartment option after getting feedback.

“Neighbors were concerned about student housing,” he said. “But it became clear it was possible to establish a working relationship.”

Rulney would like to construct the taller complexes on the north and south end of the property featuring about 300 high-end luxury units. He has not made a final decision on what use the monastery would have.

City Councilman Steve Kozachik will meet with developers, architects and residents of both the Miramonte and Sam Hughes Neighborhood Associations later this month to review the plans.

“People need to understand there is nothing protecting that building and the only way that can happen is with the approval of the property owner, which is him,” Kozachik said. “Ross understands the sensitivity of this site and I’m glad it’s somebody local who cares and not an out-of-state developer.”

“It’s the shock factor,” he said. “There’s nothing that tall around here.”

When the monastery was sold, residents hoped for a single-family development.

“I’m looking out my window right now and see palm trees, red-tile roofs and beautiful gardens; I used to see nuns walking the grounds” said Behrend, who lives just east of the monastery. “If they can come up with something that isn’t too shocking and is aesthetically pleasing, we will be supportive.”

Benedictine Sisters of Perpetual Adoration, who occupied the monastery, announced its closure in September 2016. They tried to find another religious buyer but could not. They chose Rulney because he is local developer.

If the neighborhood plan is amended, construction could begin within 12 months.

“The student product is the highest and best use,” Rulney said. “But the flexibility allows for the development of the high-end luxury product which the neighbors seem to like better.”

“I’m looking out my window right now and see palm trees, red-tile roofs and beautiful gardens; I used to see nuns walking the grounds.
If they can come up with something that isn’t too shocking
and is aesthetically pleasing, we will be supportive.” Sam Behrend, vice president of the Miramonte Neighborhood Association

A little rain didn't dampen the enthusiasm at the 2018 Tucson Festival of Books on the University of Arizona campus. Thousands of book lovers …

Three things to do this weekend.

Former recipient of help from group will speak at fundraising event.

Get to know Ironwood Forest National Monument at a Saturday event

Striking scenery and a wealth of information await at Ironwood Forest Monument.

Events include discount to Spring Fling, "Stuff the CatTran."

What well-dressed women in Tucson wore 50 years ago

The Tucson Unified School District governing board is expected to return to the issues later.