American-made pickup trucks top the rankings of vehicles sold in Tucson, according to a survey of 2020 sales issued this week by car search-engine company iSeeCars.com.

Notably absent from Tucson’s top-five sales rankings was the Ford F-150, which remained the top-selling new and used vehicle nationwide, as well as in the Phoenix area.

Statewide in Arizona, the Ram Pickup was the top-selling new vehicle and the Ford F-150 was the most popular used vehicle.

Japanese passenger cars and SUVs also landed in the top-five sales list for Tucson, with Subaru’s Forester and Outback ranking third and fourth among new cars and the Nissan Sentra and Toyota Corolla nabbing second and third among used car models.

The Chevy Equinox ranked fifth for sales of new models in Tucson.

Nationwide, the Ford F-150 remained the top-selling new vehicle, followed by the Chevy Silverado, while the Ram Pickup 1500 was the second-biggest seller.

Based on a study of 2020 vehicle sales by iSeeCars.com:

Biz tip of the week: Tricks to win any negotiation

These tactics from an FBI negotiator can also help you seal the deal in business, SCORE's Bill Nordbrock writes.

Fewer than 1.7 million travelers passed through Tucson International Airport in calendar 2020, the lowest level since 1982.

Nonstop flights that were previously lost due to the COVID-19 pandemic from Tucson to Las Vegas, Indianapolis and Provo, Utah, are returning. 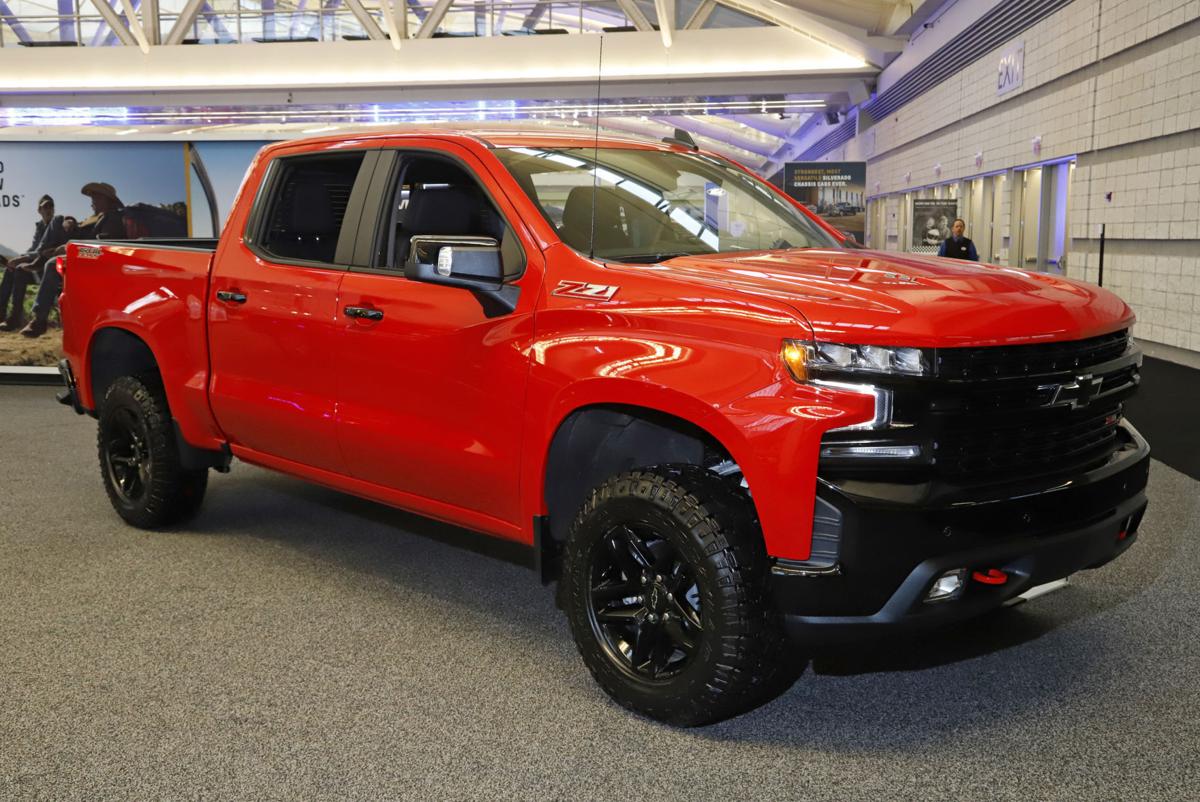 The Chevrolet Silverado 1500 was the most popular new vehicle sold in Tucson in 2020 and ranked fourth among used vehicles sold here, according to iSeeCars.com. 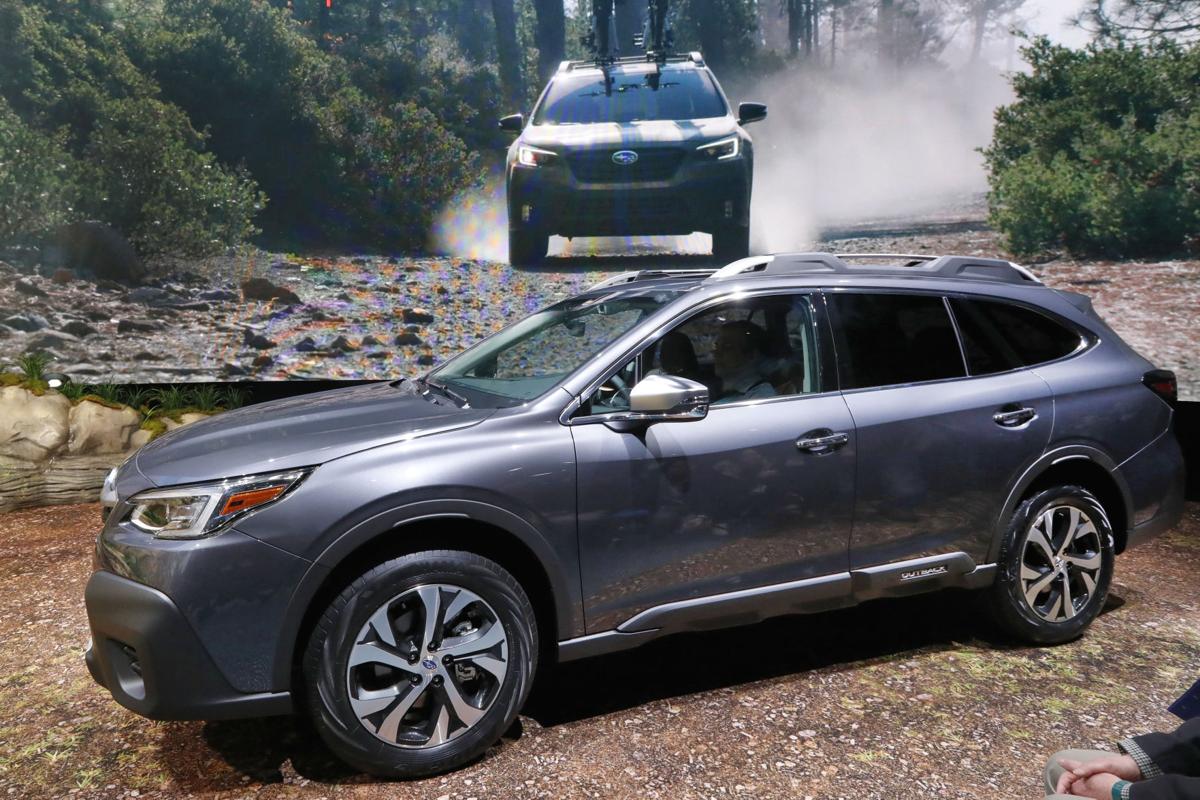 The Subaru Outback was the fourth most popular new car sold in Tucson in 2020, placing just behind the Subaru Forester. 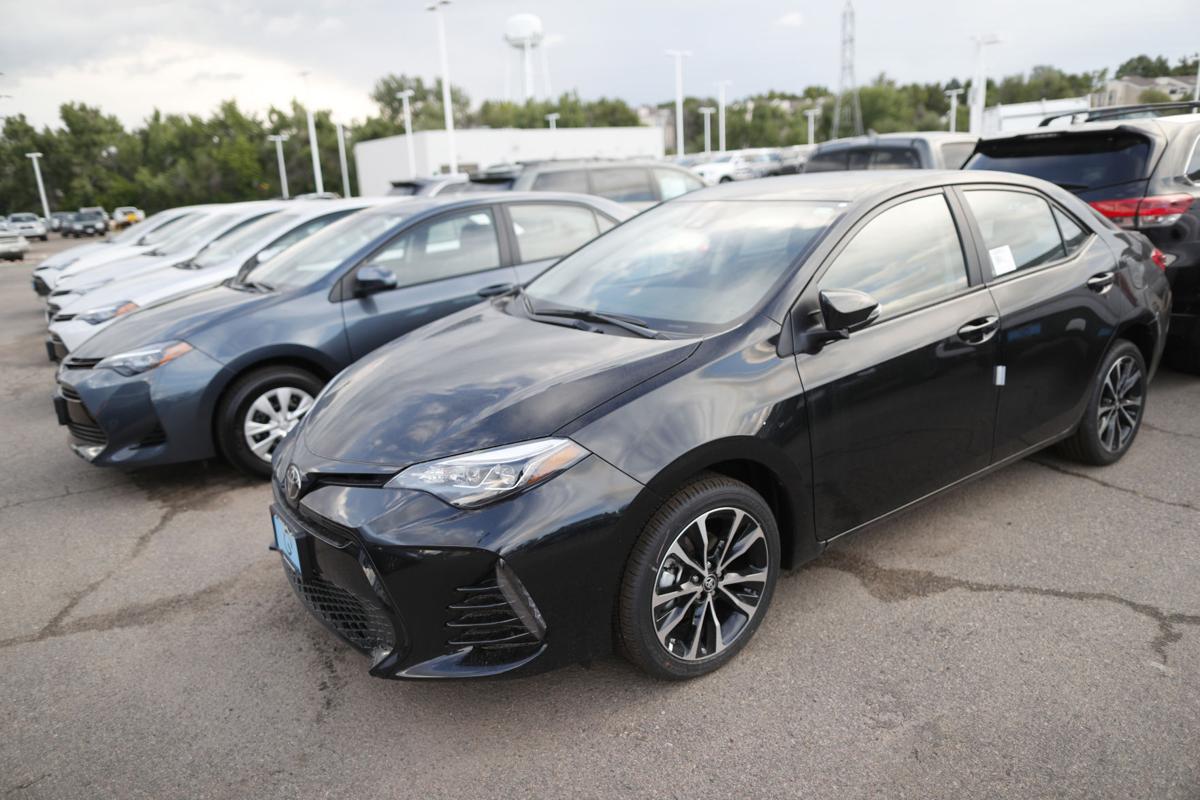 Toyota Corollas were the third most popular used vehicles purchased in Tucson in 2020, according to a survey by car search-engine company iSeeCars.com.