Thunder Canyon to stop serving food, focus on beer and spirits
Share this
1 of 2 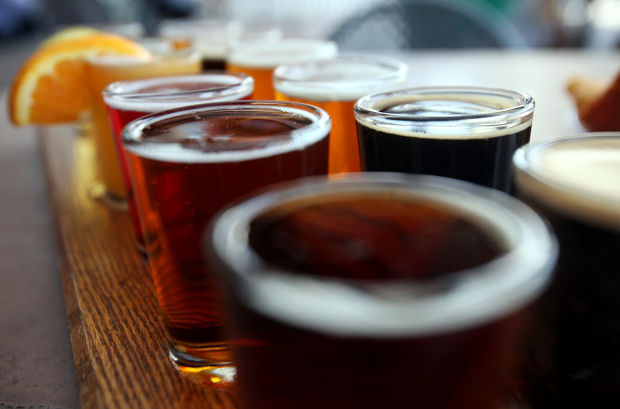 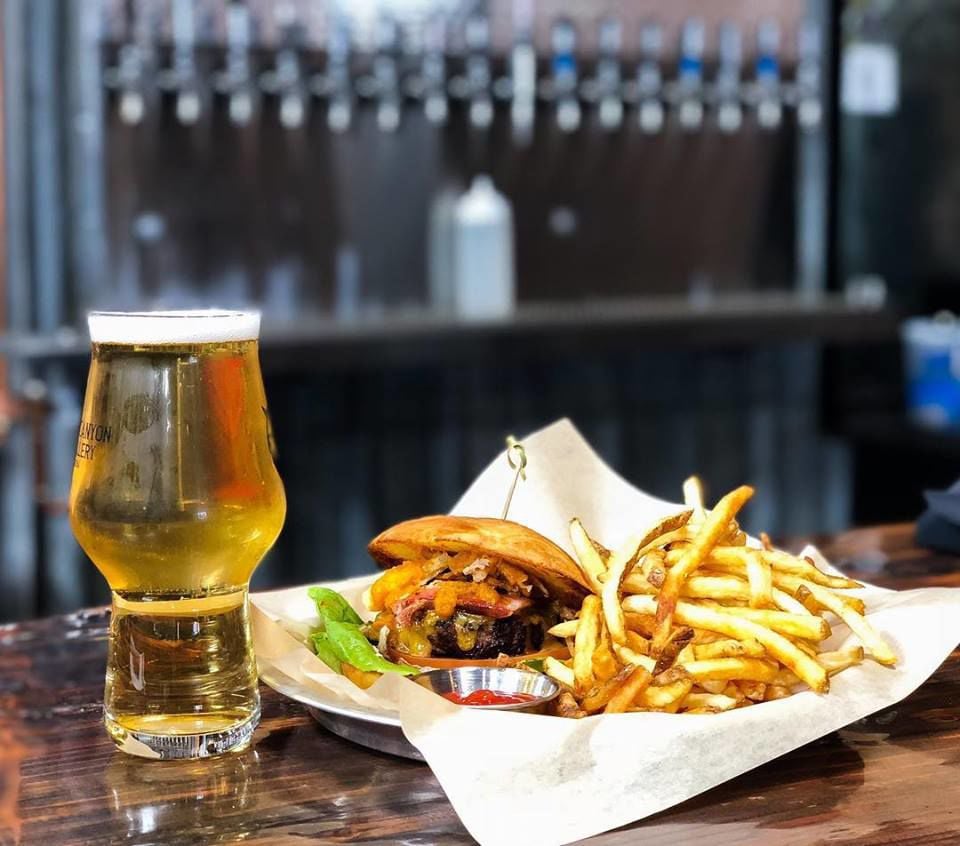 When it reopens after remodeling, Thunder Canyon will be all about its craft beer and spirits.

Thunder Canyon Brewstillery will stop serving burgers, sandwiches, tacos and salads as it refocuses its attention on its original mission: beer.

In a Facebook post Friday morning, Thunder Canyon announced it would stop serving food after Jan. 20 while the owners redirect their attention and resources to their craft beer and spirits.

“We are around a long time, and things changed; the business of brewing and restaurants has changed,” said owner Steve Tracy, who opened Thunder Canyon in 1997 at Foothills Mall. “The model that worked for us 20 years ago isn’t working so well now. We’re adapting to the conditions.”

Thunder Canyon brewery opened its downtown location at 220 E. Broadway eight years ago and expanded to distilling spirits; it closed the Foothills Mall location in 2017 in the wake of many of the mall’s businesses fleeing to the Tucson Premium Outlets mall off Interstate 10 and West Twin Peaks Road.

Tracy said higher food and labor costs — minimum wage rose 50 cents to $11 an hour on Jan. 1 — played into his decision to switch directions.

“Honestly it was getting more and more costly,” he said. “We weren’t doing the level of business we needed to so we … decided it was time to focus on the beer and spirits and get more into our wholesale business.”

Thunder Canyon beers are distributed in stores and restaurants statewide in cans and draft.

Thunder Canyon will serve food through Jan. 20 and will close Jan. 21 to renovate the space. Tracy said plans include moving the taproom closer to the front of the building and expanding the brewing capacity — they now produce about 1,500 barrels a year — with more tanks and equipment.

Tracy’s 15 full- and part-time employees will be out of work when he closes and several will be brought back on when he reopens. There is no timetable, Tracy said, but he is hoping the renovation work takes only three to four weeks.

“The minimum wage is tough. You get to the point where how much can you really sell a burger for?” he said.

An Oro Valley restaurant is offering a free lunch buffet to federal employees affected by the government shutdown.

McSally to forgo Senate pay during shutdown, says she wants border officers to be paid

The Arizona Republican senator spoke on the 19th day of the partial federal shutdown.

Bankruptcies were up 3 percent statewide and nearly 5 percent in Southern Arizona in 2018.

The cafe was operating on a month-to-month lease, the landlord said.

Arizona Ice Cream will "proudly serve Thrifty Ice Cream," but it can't take the brand's name as its own.

Arizona wages continue to lag behind the nation; jobless rate on the rise

The average weekly wage in Arizona is $973. That compares with $1,055 nationally.

Tucson lab studies the science of meat, from pasture to table

Tucson is home to UA's "meat lab," which works with local ranchers to promote and sell their meat.

Owner says the demand was too great to close up shop completely.

When it reopens after remodeling, Thunder Canyon will be all about its craft beer and spirits.