US virus numbers drop, but race against new strains heats up; Biden pushes for 1.5M shots per day

Consumers who bought tickets on Ticketmaster to Arizona live events that were called off due to the COVID-19 pandemic could get more than $71 million in refunds, under a settlement with the state Attorney General’s Office.

Ticketmaster has authorized $71,030,000 in consumer refunds for 650 Arizona events that were canceled, postponed or rescheduled because of COVID-19, under a consent agreement Attorney General Mark Brnovich announced.

At this point, every customer who purchased tickets for an Arizona event on Ticketmaster.com should have received an option to obtain a full refund for the event if it was called off due to COVID-19, the attorney general said.

Arizona ticket holders who purchased tickets prior to March 14 and who have not received an email from Ticketmaster offering a refund for a canceled, postponed or rescheduled event in Arizona, are encouraged to file a consumer complaint with the attorney general at www.azag.gov/complaints/consumer.

The attorney general had alleged that up until March 13, Ticketmaster’s online “Frequently Asked Questions” section promised the company would automatically make refunds available for canceled, postponed or rescheduled events within 7 to 10 business days.

But as of March 14, Ticketmaster’s website was updated to provide that it would only issue refunds automatically for canceled events and allowed event organizers to set refund limitations on postponed or rescheduled events.

In April, the attorney general sent a letter to Ticketmaster expressing concerns over Ticketmaster’s change to the company’s refund representations.

Under the consent agreement, which is still subject to court approval, Ticketmaster agrees to clearly and conspicuously disclose its purchase policy and material facts about its refund policies for canceled, postponed or rescheduled events before consumers purchase their tickets.

Thousands of Arizonans to get checks, gift cards under $5M Honda airbag settlement

Honda agrees to pay restitution and incentives to consumers to get their defective Takata airbags fixed for free.

The state's top prosecutor wants a judge to rule that Gov. Doug Ducey is acting illegally in telling police to ignore violations of certain state liquor laws by restaurants.

Arizona Court of Appeals reinstates state law that opens door to "dark money'' contributions to campaigns. Any group the IRS classified as nonprofit does not have to disclose donors; political parties may spend unlimited amounts on candidates without disclosure.

Arizonans remain legally barred from taking someone else's ballot to the polls, at least for this election. But the U.S. Supreme Court agreed Friday to review the state's ban on collecting other people's filled-out ballots and delivering them.

With class size limitations, owners are struggling to turn a profit. Rent and other operating costs have remained the same, but potential income has been reduced drastically.

The Tucson Gem & Mineral Show at the Tucson Convention Center is often referred to as the largest, oldest and most prestigious gem and mineral show in the world.

Experts say barriers are larger for women of color and, although the pay gap may seem entrenched, there are solutions based on policy changes, individual behavior and company systems. 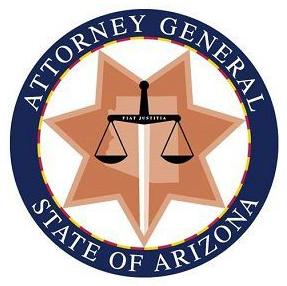 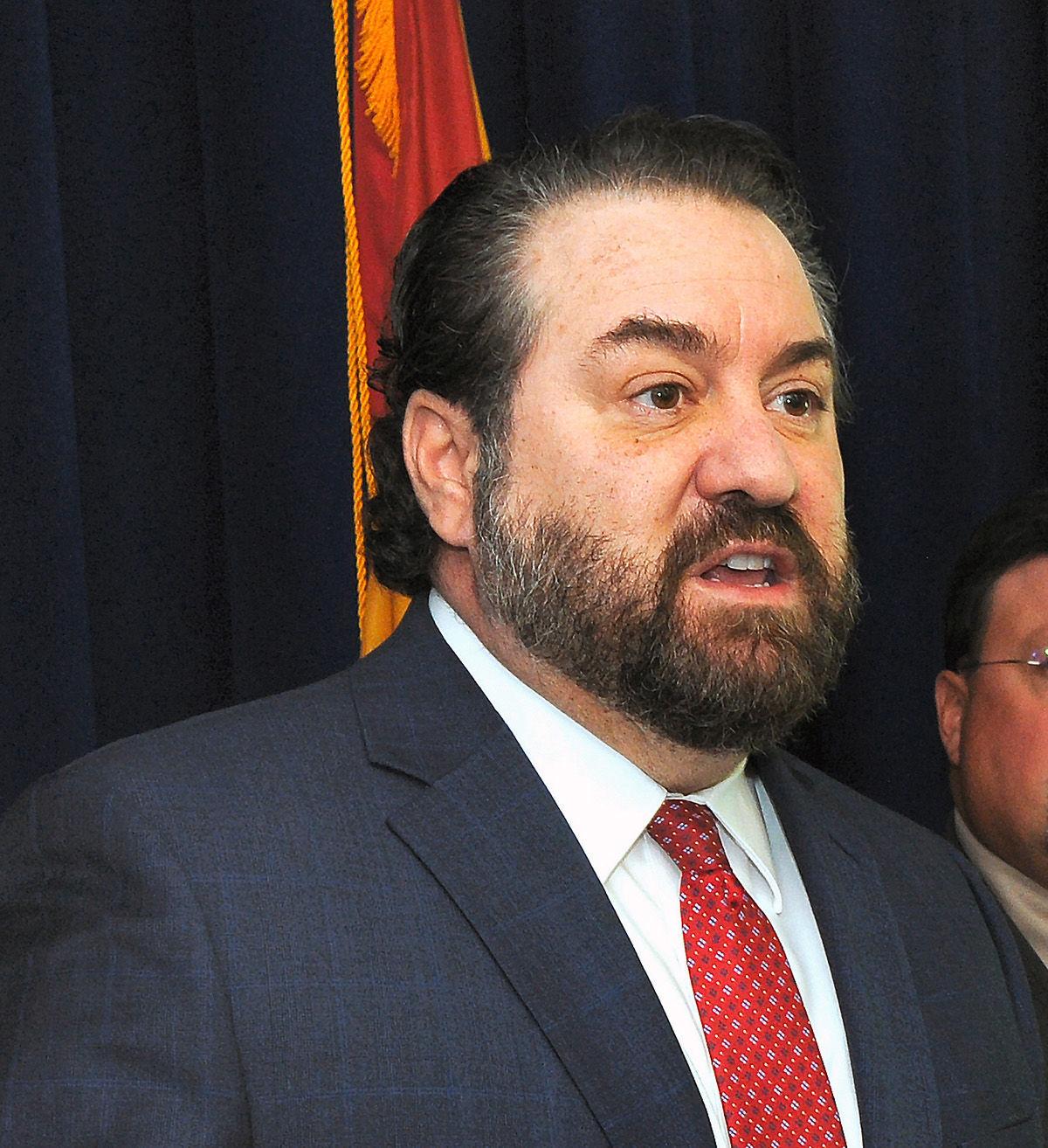