Owners Constance Negley and Robert Noble, who bought the arcade in its infancy in 2014, announced the closure on Facebook.

“It’s been a fabulously fun-filled six years, but D&D Pinball will be closed indefinitely,” they said.

Negley said Friday the fear of the unknown caused by the pandemic was largely behind her and Noble’s decision.

“We feel like it’s the best thing for us to do right now. Nobody knows how long this is going to go on and we don’t want to dig ourselves into a bigger (financial) hole that we can’t get out of,” she said.

“Our business is really our pinball machines and it really is a way to preserve our collection and not go into debt.”

D&D was billed as Arizona’s largest pinball arcade, with more than 30 machines dating from the 1970s to today. The arcade was popular with families, tourists and pinball enthusiasts drawn to the arcade’s regular tournaments.

Negley said she is sure fans of the arcade are disappointed about the closing, but “I can’t hold this for three or four months and not make any money.”

“We’re an experience, so people have to walk in our door,” she said. “I love our space but it’s a space. I really don’t want to go into debt to keep a space.”

Negley said she and Noble have not decided the future for the arcade, but options include selling a few of the machines and possibly collaborating with other businesses once the health crisis is resolved.

“I think that people’s models are going to change after this,” said Negley, whose full-time job is in real estate. “I think people are going to have to get creative ... and that might mean sharing space. We can still all collaborate and maybe people who are having a hard time can share space.”

From tweens to boomers, the machines beckon.

A Marana restaurant is still waiting to see if it's approved for a federal loan while one of Tucson's largest family-owned restaurant companies has yet to see any cash from its approved applications.

The grant is part of a $10 billion federal program to help airports survive amid mass flight cancellations and plummeting traffic.

As the coronavirus pandemic stretches on, the loss in tax revenue from Tucson hotels will be significant. 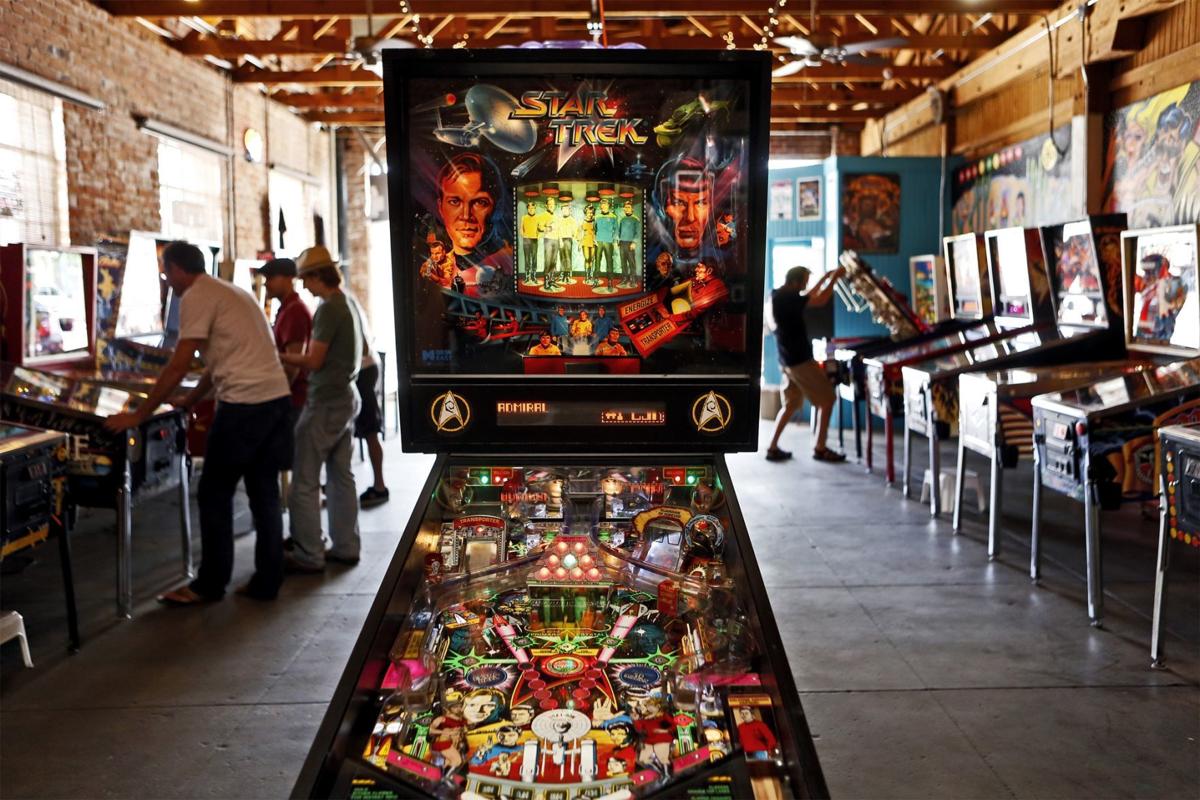 D&D was billed as Arizona’s largest pinball arcade, with more than 30 machines dating from the 1970s to today. 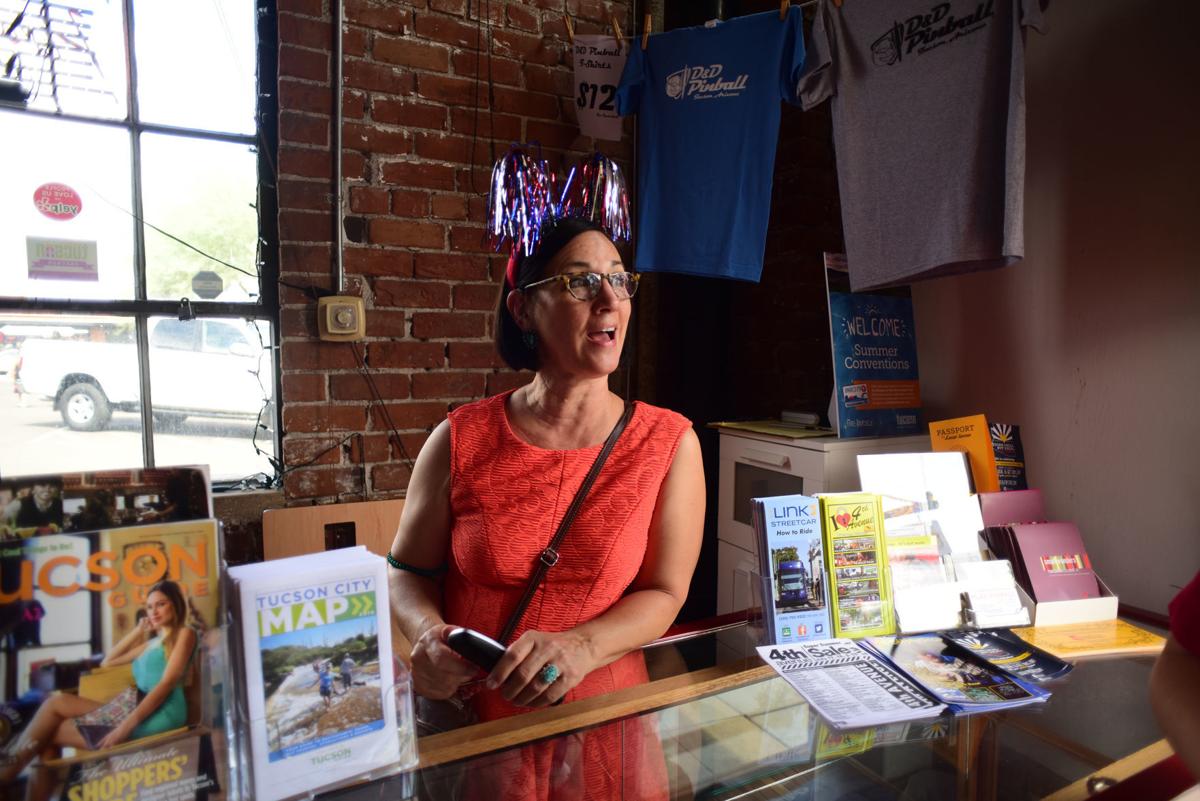 Constance Negley, who co-owns D&D Pinball with Robert Noble, says she’s unsure if the arcade will reopen in the future. 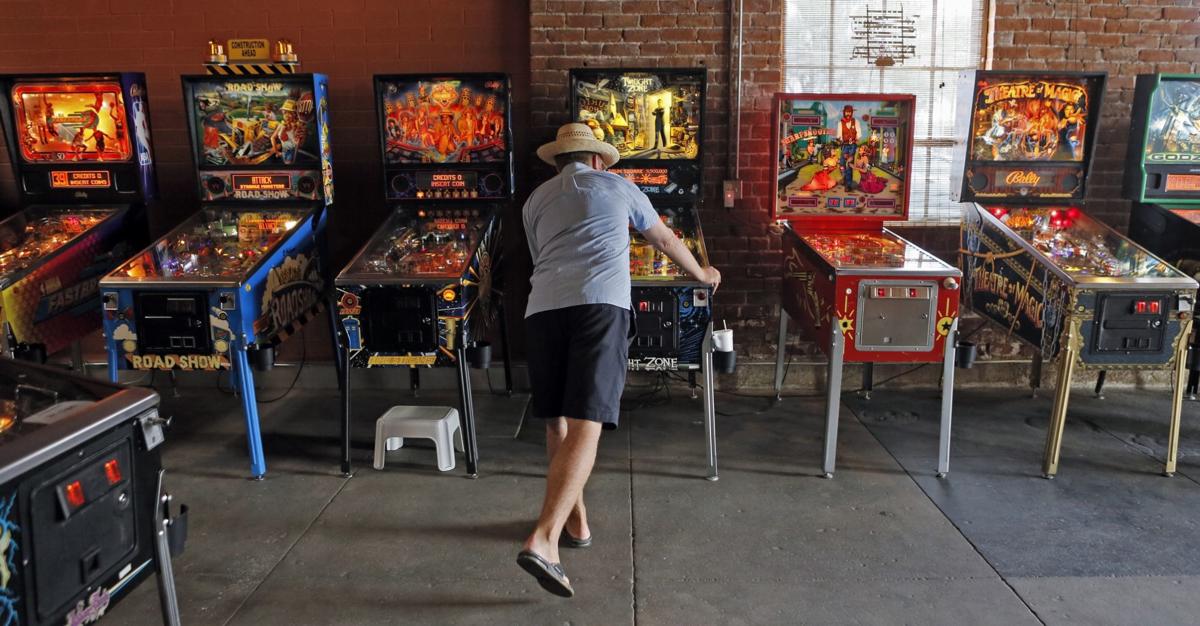 Pinballer Mac Hudson puts a little body english on the machine as he tries to coax the ball where he wants it at D&D Pinball, 331 E. Seventh Street, in 2013. 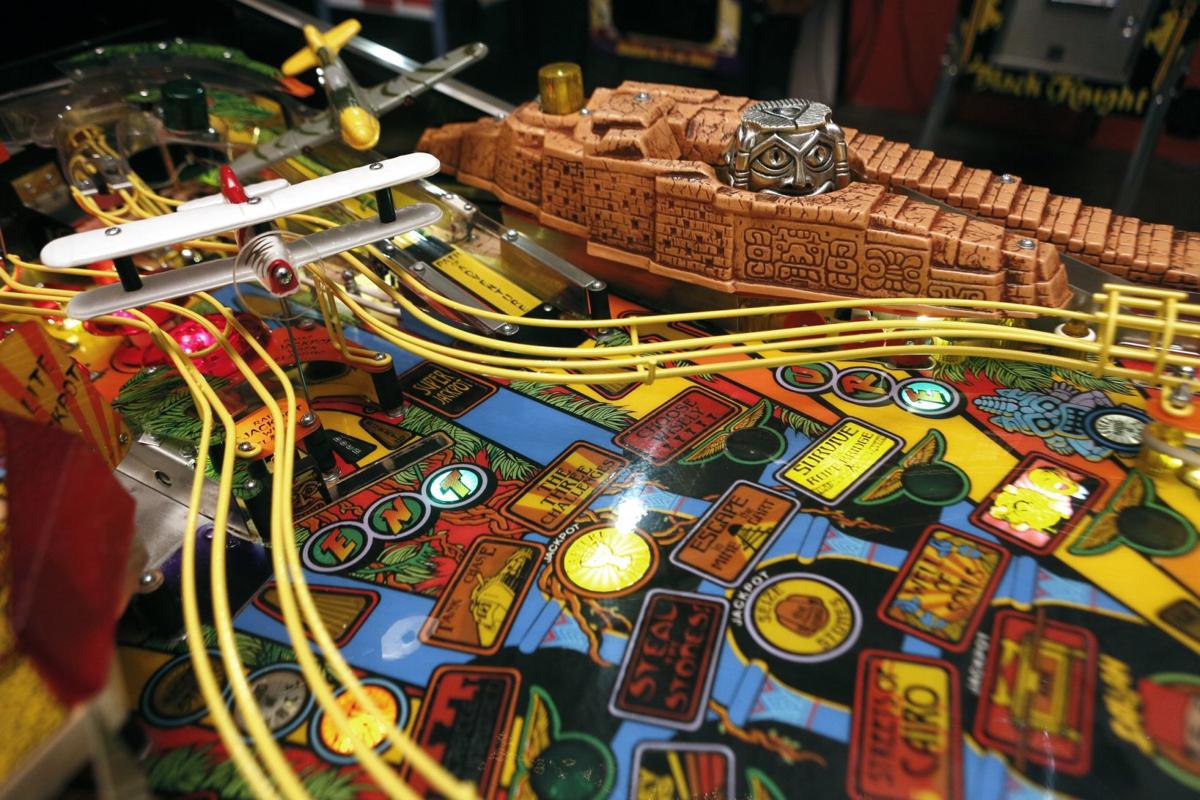