Hutchens, who was named chief operating officer of Fortis last January, will become president and CEO of the company, succeeding the retiring Barry Perry.

Based in St. Johns, Newfoundland and Labrador, Fortis acquired UNS Energy in 2013 and also owns utilities in Canada, New York and the Caribbean, with 2019 revenues of nearly $9 billion.

Gray, 47, has a bachelor’s degree in electrical engineering and an MBA from the University of Arizona. She began her TEP career 26 years ago as a student intern.

Gray was hired as a system engineer in 1997 and advanced through several engineering and leadership roles at UNS before being named vice president of energy delivery in 2015. Gray was promoted to senior vice president in 2018 and became president and chief operating officer this year.

Gray, who will continue as president and join the UNS Energy board as she takes over as CEO, will be the first woman to lead the company.

She sits on advisory boards for the UA’s Eller Graduate School of Management and College of Engineering and the board of the Boys and Girls Clubs of Southern Arizona. She is also a member of the Southern Arizona Leadership Council.

Hutchens joined TEP in 1995 and advanced through various management positions overseeing wholesale energy trading and marketing, energy efficiency and resource planning. He was named as the company’s president in 2011 and became CEO in May 2014.

TEP says it's following new state rules on hooking up rooftop solar systems, despite complaints from installers it is improperly rejecting applicants.

Home customers will be paying an average of about $5 more per month, but more will qualify for Tucson Electric's low-income rate program. 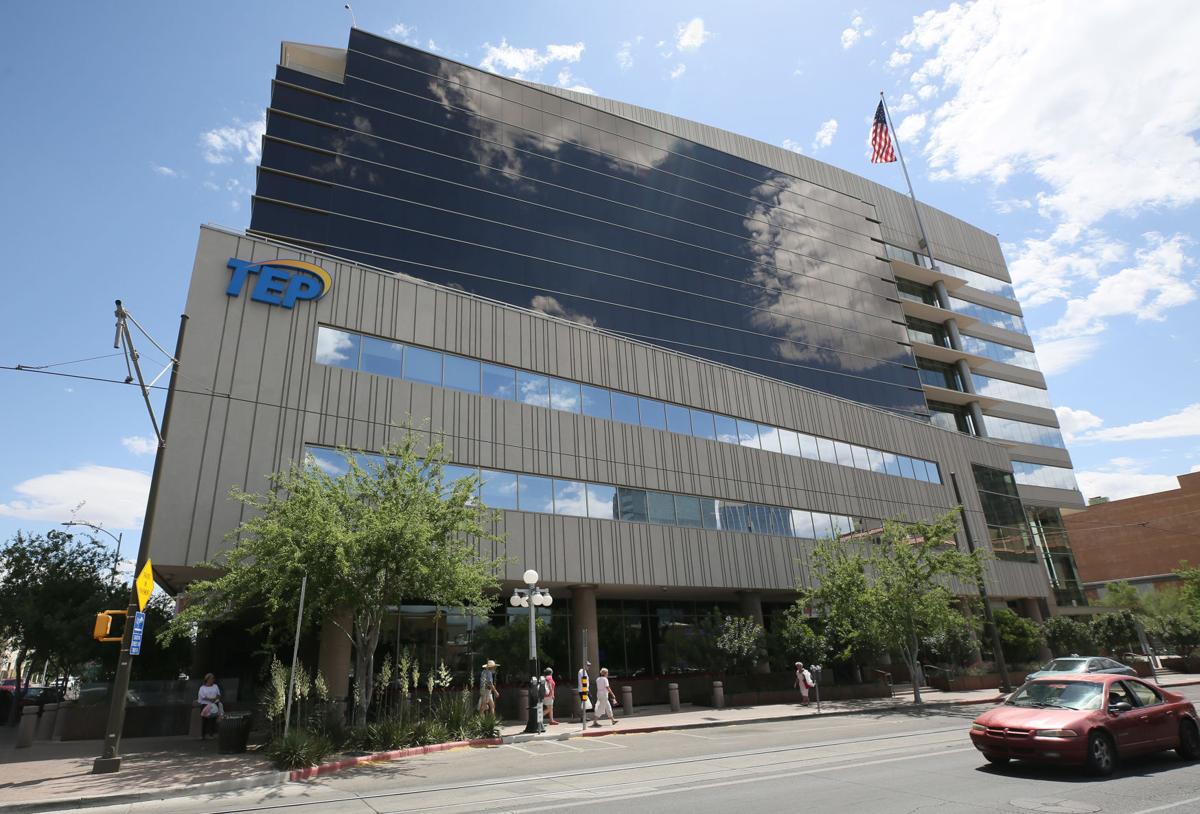 Susan M. Gray, who began her career at Tucson Electric Power as a student intern 26 years ago, will become CEO upon David Hutchens’ departure Jan. 1. 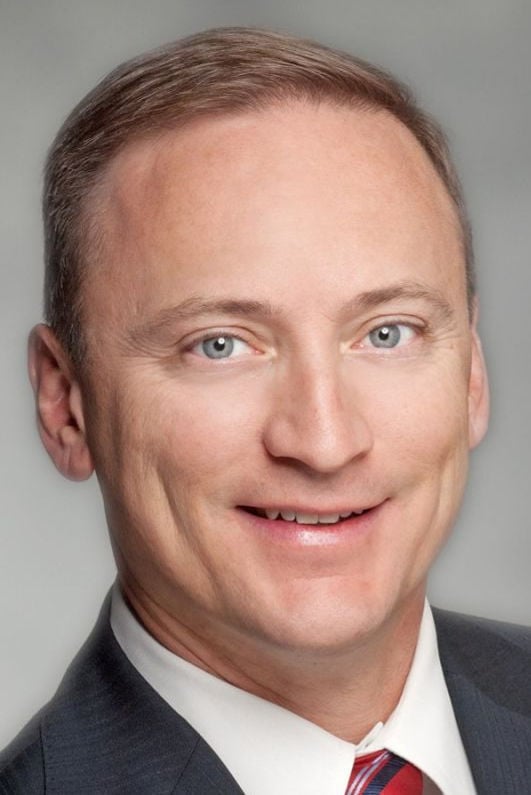 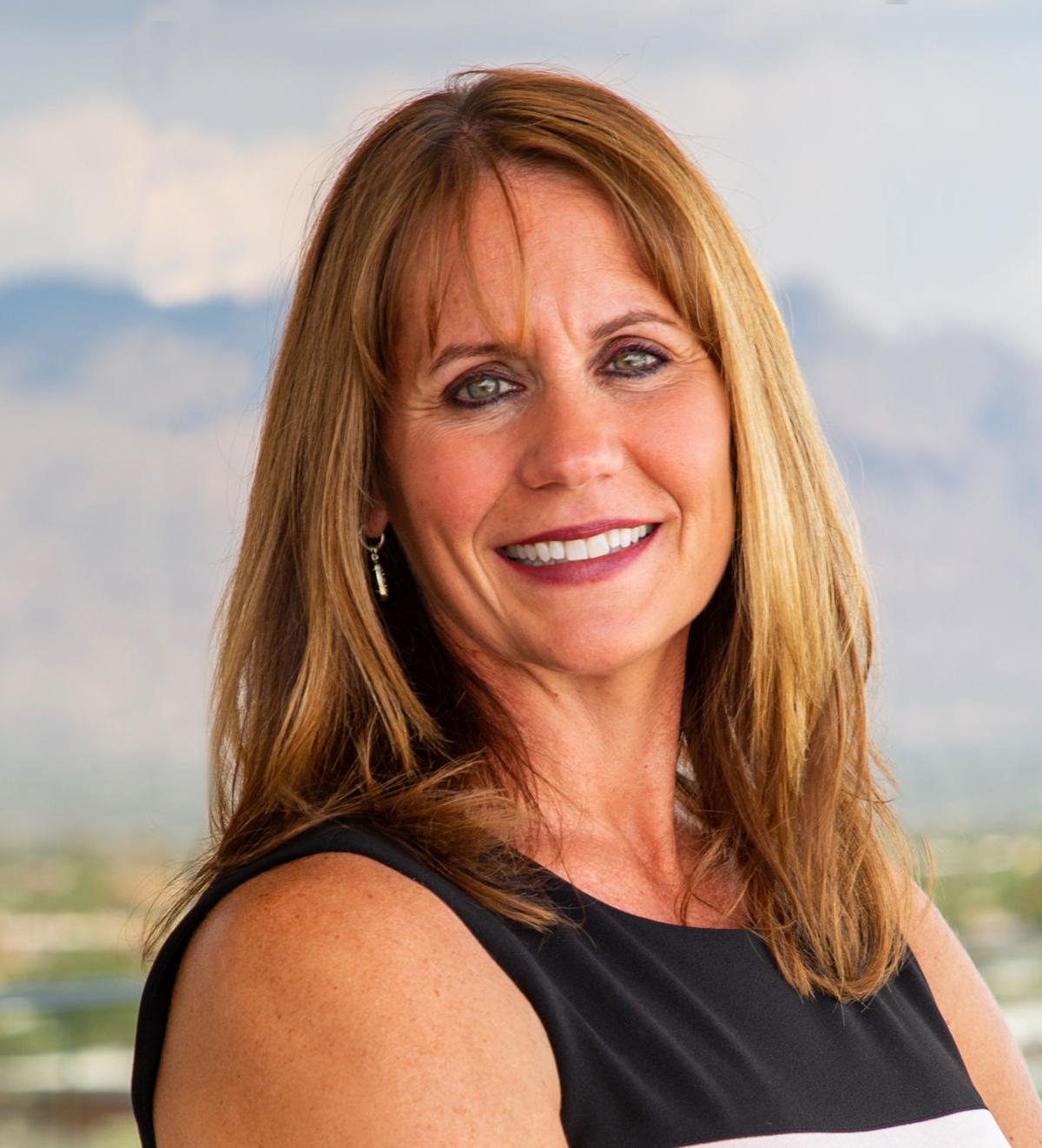