Crews recently installed the final blade on the last of 62 wind turbines on 24,000 acres at Oso Grande and are in the process of powering up and testing the system.

Oso Grande is expected to begin providing clean energy for the Tucson area by the end of November and generate enough energy each year to serve about 90,000 homes, TEP says.

From base to blade tip, the largest turbines will reach over 600 feet high — more than twice the height of the Statue of Liberty and a little taller than the Washington Monument.

Oso Grande is being built by EDF Renewables North America at a cost of $370 million and will be owned by TEP under a build-and-transfer agreement.

TEP, which has a long-term plan of providing more than 70% of its power from wind and solar resources, already gets wind energy through power-purchase agreements from the 50MW Macho Springs Wind farm near Deming, New Mexico, and the 30 MW Red Horse Wind project near Willcox.

TEP says it's following new state rules on hooking up rooftop solar systems, despite complaints from installers it is improperly rejecting applicants.

New TEP plan ends coal use by 2032, ratchets up renewables use

Tucson Electric Power will stop using coal to generate electricity by 2032 and will increase renewable energy's share of its energy load to more than 70% by 2035.

TEP is trying to change course from its relatively heavy dependence on fossil fuels.

David Hutchens will be replaced as CEO at UNS Energy and TEP by Susan Gray, who will be the first woman to lead the company. 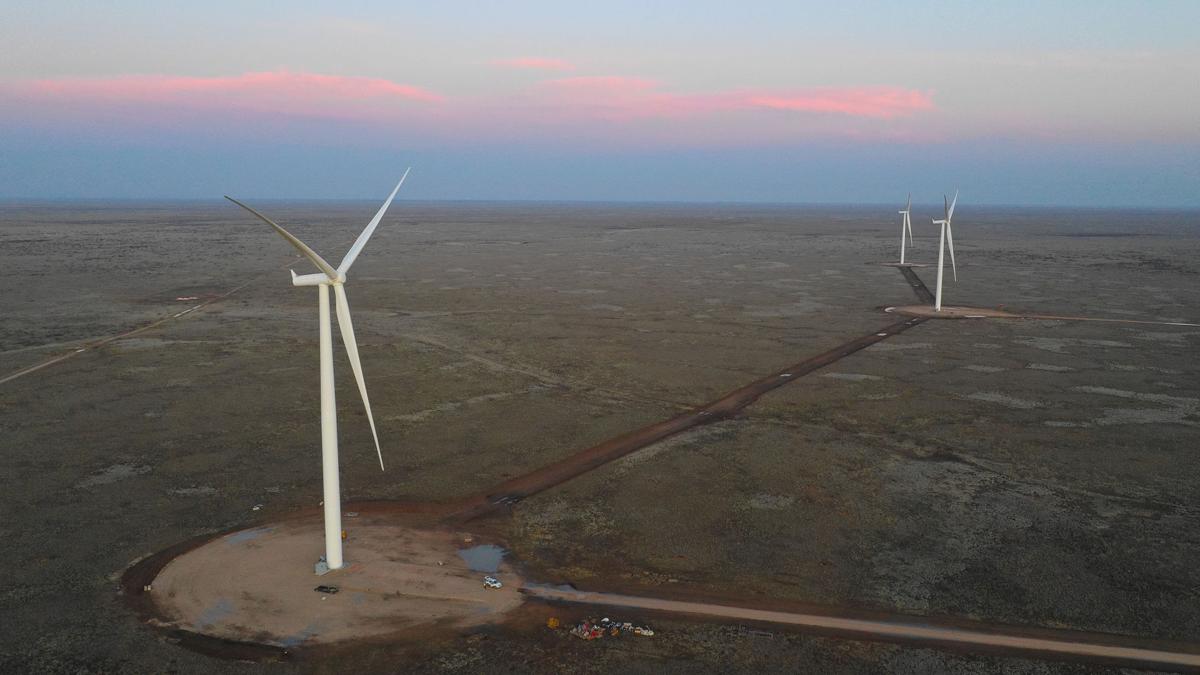 From base to blade tip, the largest wind turbines from the Oso Grande Wind project will reach more than 600 feet high. 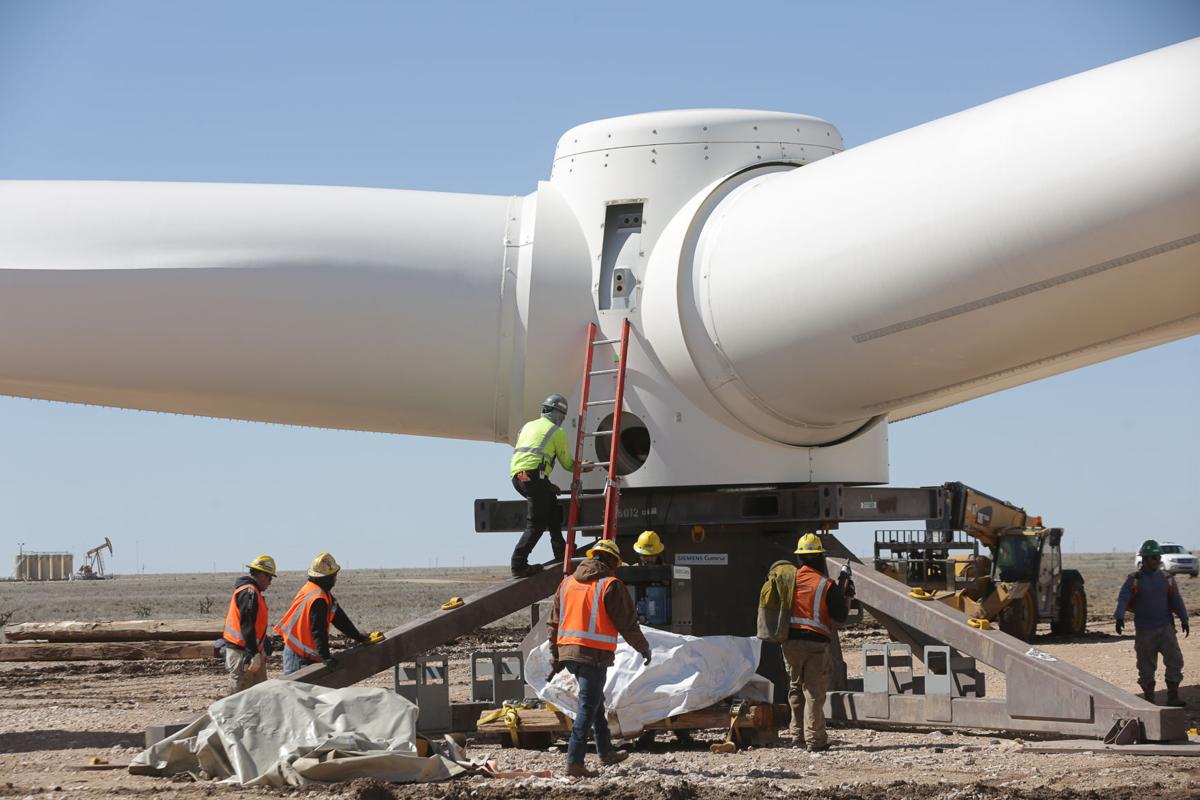