Tucson just can’t seem to get a break when it comes to the prestigious James Beard Award — the Academy Award for foodies.

Once again, none of Tucson’s semifinalists made the cut when the finalists were announced during a Twitter presentation Monday afternoon. The closest we came was former Tucson chef Kevin Fink, who was named a finalist for Best Chef Texas for his Austin restaurant Emmer & Rye. It is his second James Beard nomination.

But the biggest news from Monday’s presentation was the nomination of Phoenix restaurant Pizzeria Bianco as a finalist for the prestigious Outstanding Restaurant Award. Think of it as the equivalent of the Academy Awards’ Best Picture honor.

Pizzeria Bianco had a location in downtown Tucson for two years before it closed in fall 2016. Bianco has said he wants to return to Tucson, but not with the pizzeria. He has two other concepts — the traditional Italian restaurant Tratto and the focaccia sandwich restaurant Pane Bianco — all located in the Phoenix area.

Three Arizona restaurants and two from Las Vegas dominated the Southwest category, edging out Mazon, who was nominated for her first ever James Beard Award.

Tucson is home to a couple of James Beard winners, most notably Chef Janos Wilder, who has Downtown Kitchen + Cocktails and The Carriage House, both in downtown Tucson.

Move comes after customers ordering takeout were seen drinking on the restaurant's patio.

A Marana restaurant is still waiting to see if it's approved for a federal loan while one of Tucson's largest family-owned restaurant companies has yet to see any cash from its approved applications. 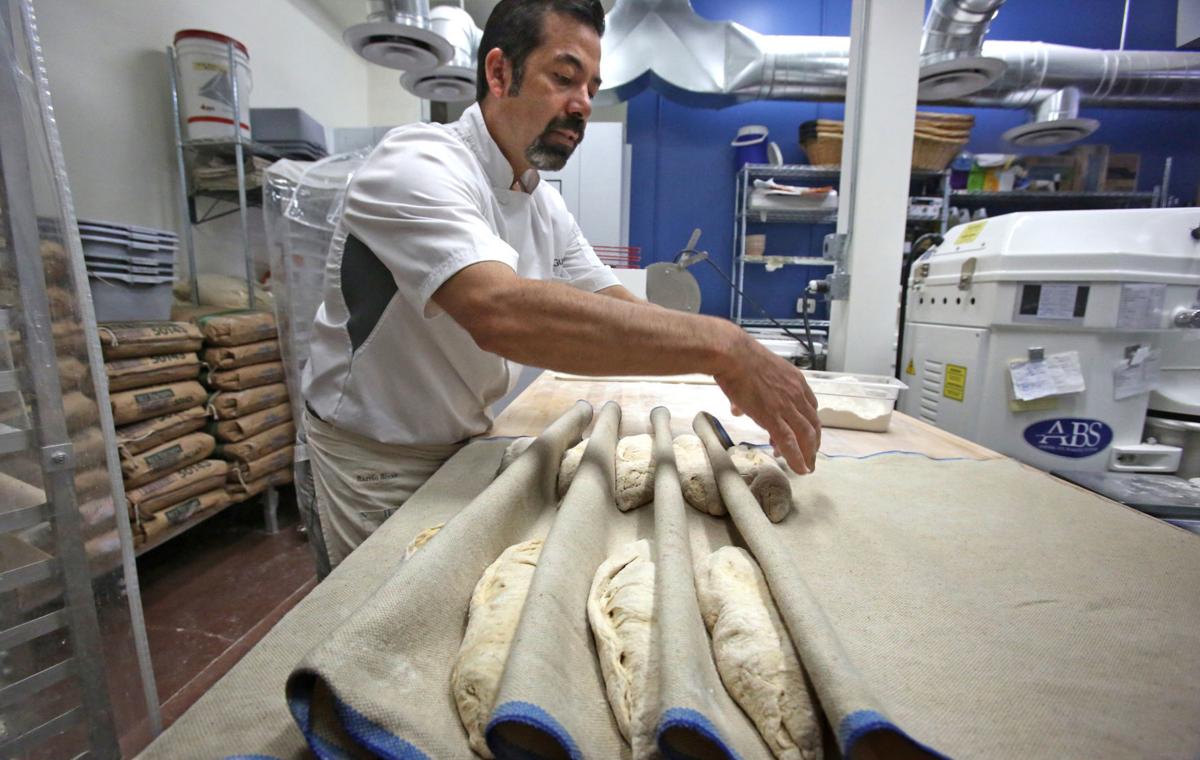 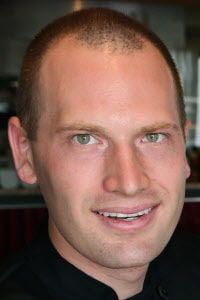 Kevin Fink, formerly of Tucson, is a finalist for a James Beard Best Chef Texas award.