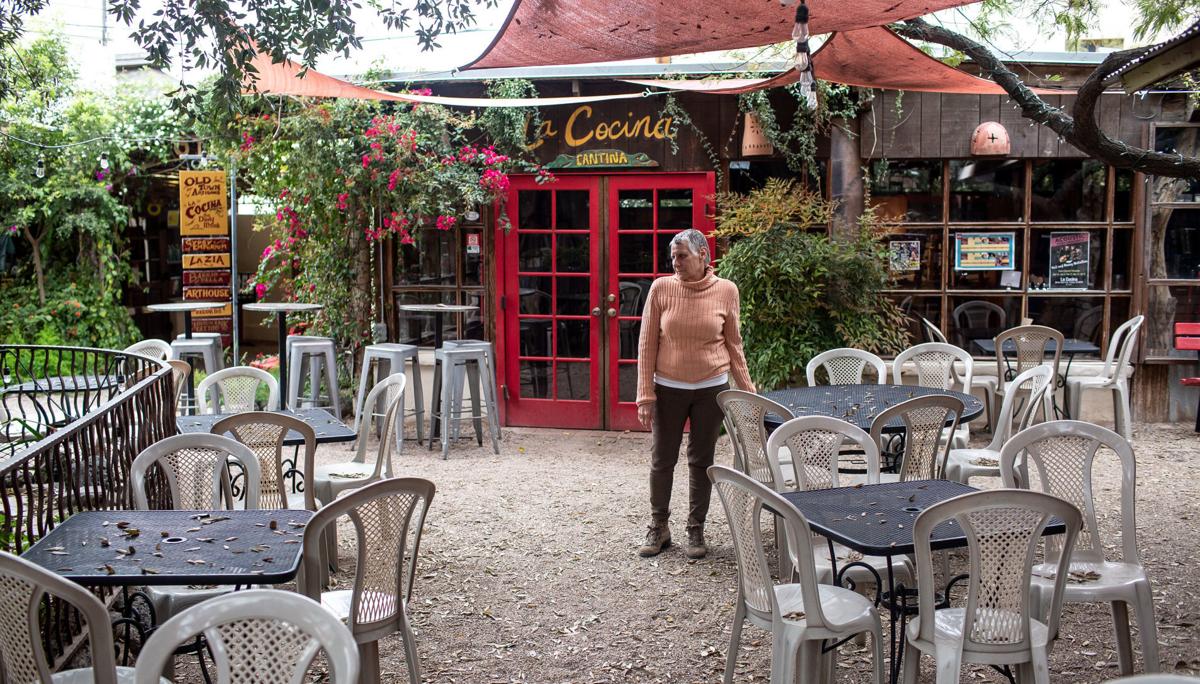 “I had to do something,” says Jo Schneider, whose family was forced to lay off 70 employees from their three Tucson businesses. 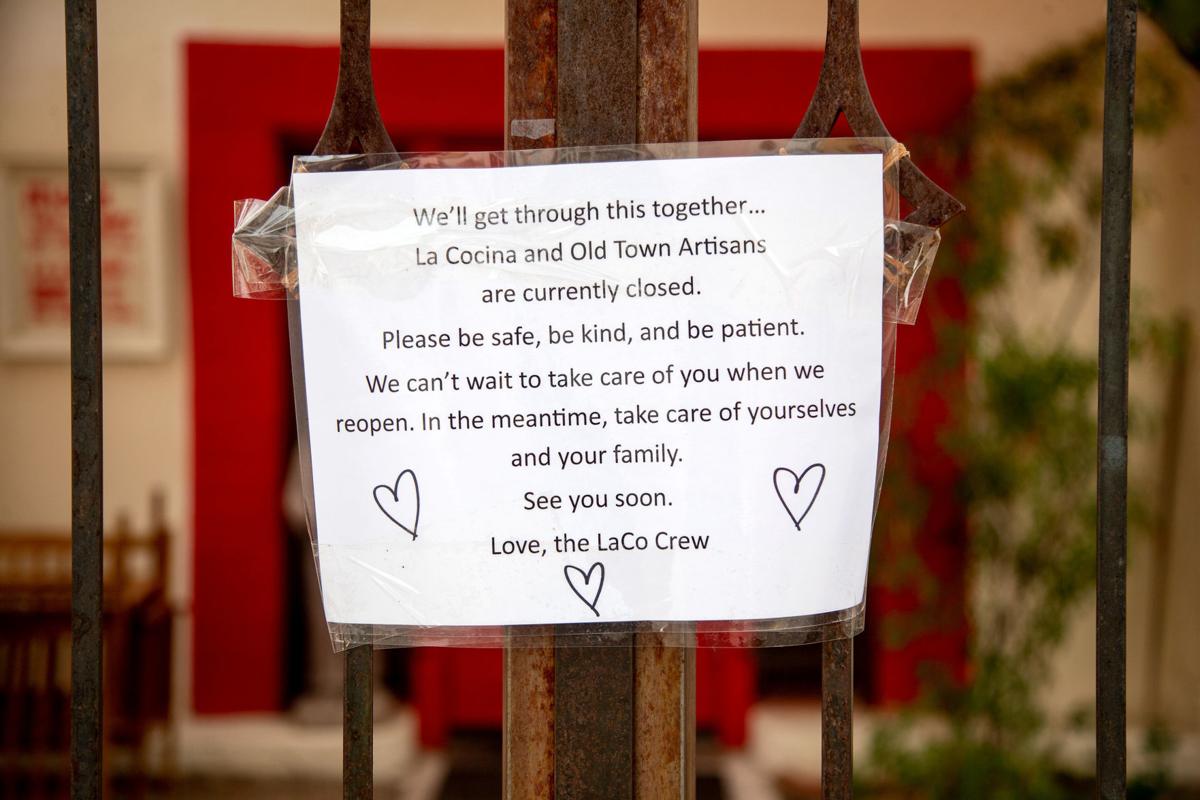 Between the family’s three businesses — La Cocina and Tallboys downtown and Bentley’s House of Coffee & Tea near the University of Arizona — Jo Schneider and her sons had to lay off 70 employees as a result of the restrictions imposed by the coronavirus pandemic.

But rather than completely close their doors, Schneider and four of her employees, all of whom have applied for unemployment, are volunteering to help feed their colleagues in the now unsettled restaurant universe.

From 2 to 4 p.m. Mondays, Wednesdays and Fridays, for as long as there’s a need and they can afford to do it, Schneider, her three cooks and a dishwasher are serving up to as many as 75 free meals a day to out-of-work servers, bartenders, dishwashers and others in the restaurant business.

“We wanted to do something for people who work for us and anybody else that needed it,” Schneider said Wednesday afternoon after distributing her second round of free meals this week. They will do it again on Friday.

“I don’t know what I’m doing, but I had to do something,” said Schneider, who opened her first restaurant, Bentley’s, in 1984.

One of her two sons now owns and runs the shop at 1730 E. Speedway and another son owns Tallboys breakfast and bar joint at 600 N. Fourth Ave.

Schneider said she has some money set aside to support the meals program, which on Monday served up chilaquiles with beans, rice, chips and salsa and salad.

On Wednesday, her cooks made more than enough baked pasta with salad and garlic bread to have leftovers that will likely be served Friday along with chicken and rice, salad and bread.

Employees from La Cocina, which is about to celebrate its 10th anniversary, are serving the meals to go on the restaurant’s patio, two or three diners at a time to maintain social distancing.

“We’re trying to be as respectful as we can in the environment we’re given,” she said.

Tucson restaurants have had to resort to takeout only after the city, then the state, ordered restaurant dining rooms and bars closed.

Drive-thru in your PJs Thursday, March 26, and get a free doughnut.

Most hikers, but not all, honor Tumamoc Hill's closure in Tucson during coronavirus

“The 10 percent who are choosing not to uphold — that’s a slap in the face to everyone who’s upholding.”

Arizona's unemployment rate prior to coronavirus closures held steady in February at 4.5%

February jobless data for Arizona showed 112 consecutive months of growth of year-over-year employment. Given the layoffs and closures from COVID-19, that record is not going to be sustained.

Several Tucson restaurants are temporarily closing to ride out the deadly pandemic.

Thunder Canyon Brewstillery downtown and Elgin's Flying Leap Vineyards & Distillery are converting part of their production into hand sanitizer to ease shortages due to coronavirus crisis.

BK's prepped hundreds of Sonoran hot dogs for hospital workers while Eegee's broke out its watermelon frozen treat for police, firefighters and the Community Food Bank of Southern Arizona.

“I had to do something,” says Jo Schneider, whose family was forced to lay off 70 employees from their three Tucson businesses.