The Army is looking to meet the looming threat of swarms of enemy drones with the help of Tucson-based Raytheon Missile Systems and some legacy Tucson tech.

At the recent Paris Air Show, Raytheon announced that a counter-drone system consisting of its small, expendable Coyote unmanned aircraft and a portable Raytheon radar system had reached “initial operational capability,” meaning it is ready to put into the hands of soldiers in the field.

The concept of the anti-drone system — which the Army is calling Howler — is to use tube-launched Coyotes, linked with the system’s truck-mounted radar, to hunt down and kill enemy drones on the fly.

Raytheon recently developed the Coyote Block 1B version used with the Howler system, fitting the drone with an advanced target seeker and a warhead to destroy drones in kamikaze fashion.

Raytheon said it developed and fielded the Howler system in just 17 months, after the Army issued a “joint urgent operational need” request.

The radar used with the Howler system, called KuRFS for Ku-band Radio Frequency System, is made by Raytheon’s Integrated Defense Systems business unit based in Tewksbury, Massachusetts. It is a type of advanced electronically scanned array, which typically can track multiple targets and is more resistant to jamming.

“Raytheon has a whole suite of counter-UAS (unmanned aircraft system) capabilities, so it’s really for the smaller drones that you see so much in the news and so much of the threat around the world, with the proliferation of these drones,” Deneke said.

The Coyote itself is only about 3 feet long with a wingspan of about 5 feet, and it is made for long-endurance flights. Earlier, non-weaponized versions reportedly cost about $15,000 to $20,000 a copy.

The original Coyote was developed as a research and reconnaissance platform in the 1990s by a small Tucson company with the help of Navy research contracts. The company was acquired and later spun off by defense giant BAE Systems before Raytheon acquired it and folded it into its missile business in 2015.

The Coyote 1B reportedly uses a small fragmentation warhead with a proximity fuze, allowing it to destroy targets by a direct hit or by detonating at close range.

A senior Raytheon official told reporters last year that the system had downed 11 of 12 drone targets in testing for the Army.

Deneke wouldn’t reveal details of the Howler’s capabilities or contract details including unit costs, referring questions to the Army.

Details of the Coyote contract were not available through public Pentagon contracting records, and Army officials could not immediately respond to requests for further information.

The Howler effort is not yet a “program of record,” which are detailed and tracked as line items in the Pentagon budget.

Deneke said Raytheon is focused on fulfilling the need for Howler and developing a faster, rocket-powered version of the drone, the Coyote Block 2, designed to down larger and faster drones.

“From a business standpoint, we’re working to make sure that they have the assets they need for the unit that’s been declared operational,” he said. “We’re absolutely on an evolution with respect to Coyote ... we’re continually adding capabilities as we go.”

Raytheon already has demonstrated mass launches and coordinated flights of the Coyote, which can be networked to communicate with each other in mid-flight.

In 2016, Raytheon and the Office of Naval Research used a battery of tube launchers to fire off a swarm of 30 Coyotes that flew in formation and demonstrated autonomous flight.

Raytheon also has supplied Coyotes to the National Oceanic and Atmospheric Administration, which has launched them into hurricanes to gather and transmit weather data.

Others Raytheon counter-drone initiatives include: 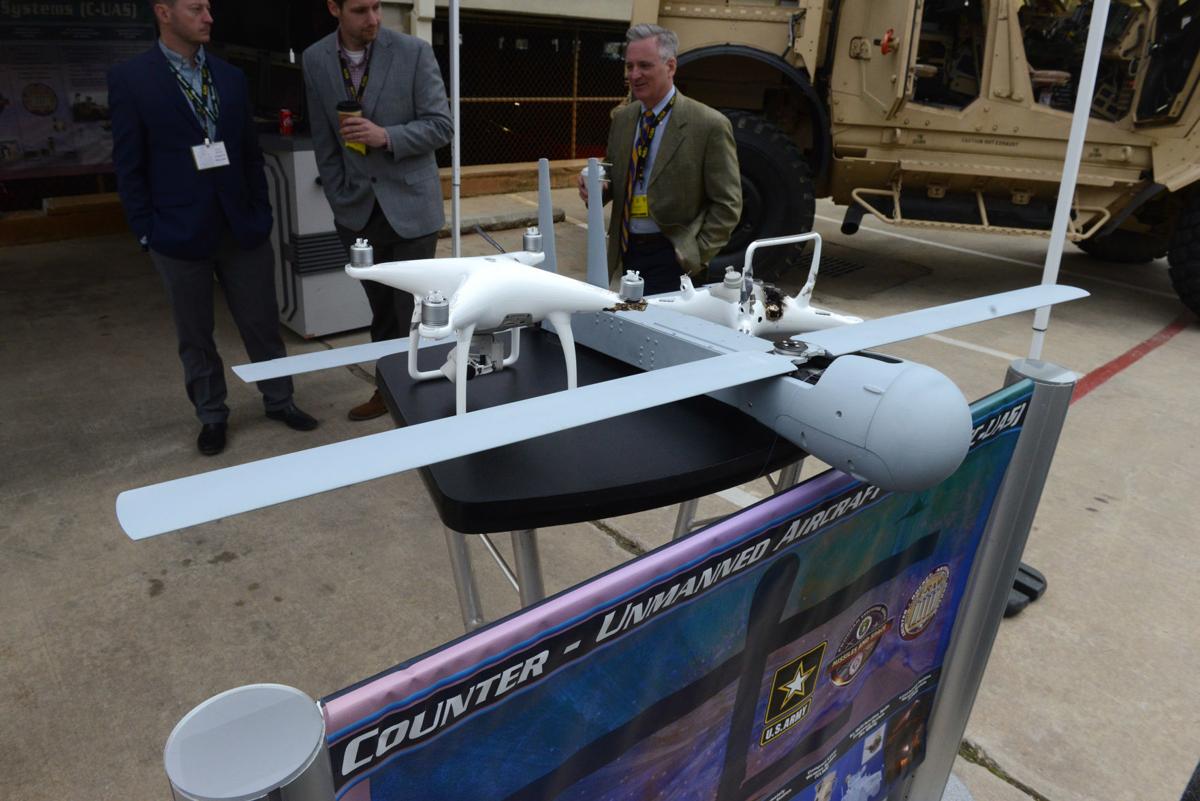 Raytheon recently developed the Coyote Block 1B, above, a drone fitted with an advanced target seeker and a warhead to destroy enemy drones in a kamikaze fashion. 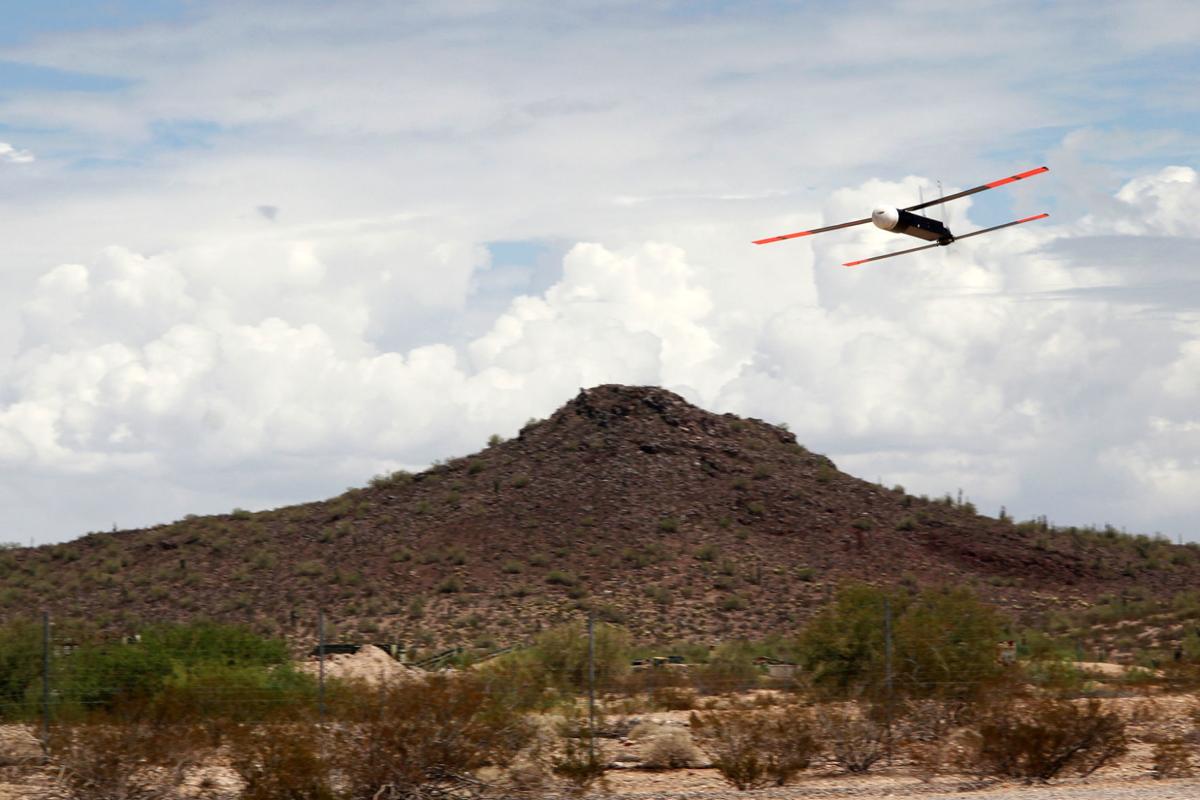 Raytheon announced a counter-drone initiative known as the Howler, a combination of the Coyote and a radar system.