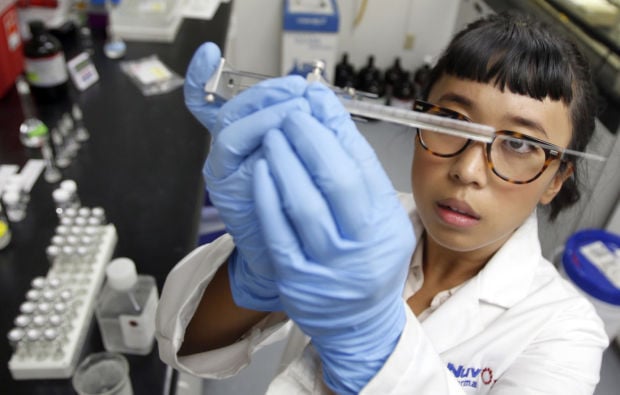 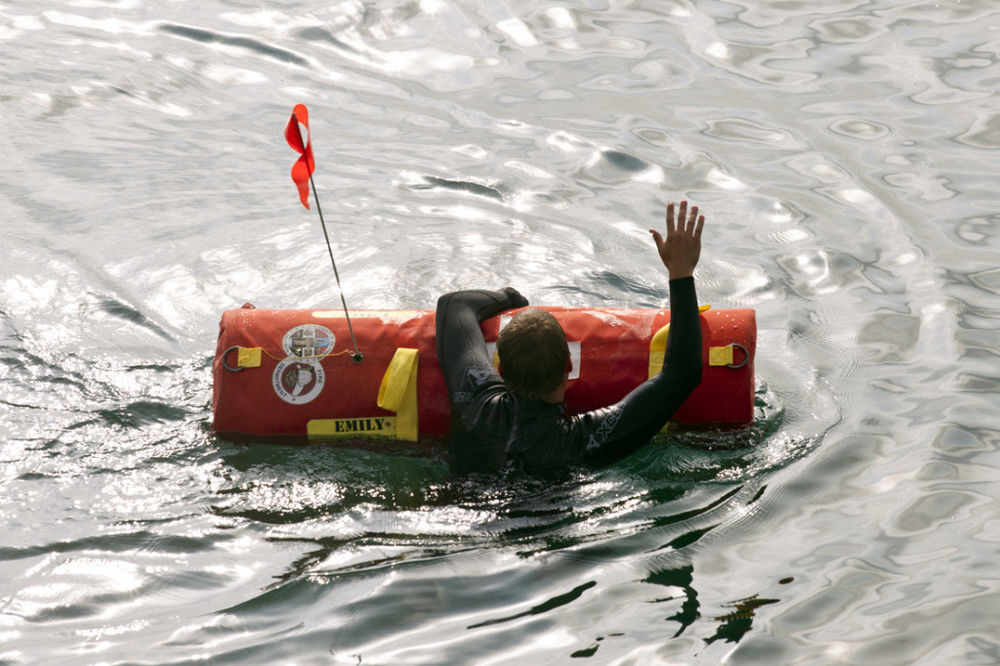 The event is run by the Austin-based technology prospecting firm TechConnect, in collaboration with the National Security Technology Accelerator, a nonprofit consortium aimed at finding and matching new innovations to national-security needs and speeding their rollout to warfighters.

NuvOx already is conducting pre-clinical studies of the drug for treatment of traumatic brain injury with the Navy, under a cooperative research agreement.

Hydronalix, which is based in Sahuarita, was recognized in the “energy and resilience” category for its Emergency Integrated Lifesaving Lanyard (EMILY), a robotic, motorized rescue buoy that can tow a rescue line 1 to2 kilometers at about 30 miles per hour to help save people even in rough ocean waters.

Hydronalix says the device can greatly increase safety on ships, platforms, and pier side for “man overboard” situations, since it can be thrown overboard and reach a person in a fraction of the time it takes to turn a ship around or launch a rescue boat or helicopter.

The innovation awards are a sign of steady progress for two companies founded by longtime Tucson tech entrepreneurs with ties to the UA.

Hydronalix was founded in 2010 by Tony Mulligan, a UA engineering grad who founded Advanced Ceramics Research, which developed small aerial drones under a Navy research program in the 1990s.

Advanced Ceramics Research was acquired by defense giant BAE Systems in 2009 and spun it off in 2014; Raytheon acquired the company in 2015, and it is now part of Tucson-based Raytheon Missile Systems.

Hydronalix has sold its robotic rescue buoys — including a model that uses sonar for underwater detection — around the world to emergency agencies for rescue. It also has provided its drone craft to the National Oceanic and Atmospheric Administration for hurricane research, and to the Navy for ship monitoring and communications.

In early October, Hydronalix was awarded the “Excellence in Innovation” award by the Arizona Manufacturers Council.

Unger founded NuvOx in 2009 to continue his work on compounds that can deliver therapies via microscopic gas bubbles.

He sold a company and an ultrasound imaging contrast agent based on the micro-bubble technology, to chemicals giant DuPont in 1999.

Using the foundational technology to deliver oxygen as a therapy, NuvOx is in clinical trials or pre-clinical testing with several related drugs for treatment of cancer, stroke, heart attack, sickle cell disease and hemorrhagic shock.

The company’s cancer drug, NVX-108, is designed to reverse a low-oxygen condition in some cancer tumors to make them more vulnerable to radiation or drug therapy.

The drug showed safety and promising results in brain-cancer patients in a clinical trial in Australia, helping NuvOx win approval from the U.S. Food and Drug Administration in April to launch a Phase II clinical trial.

In September, NuvOx was awarded a $3 million grant from the National Cancer Institute to further its brain-cancer trials.

Tucson Tech runs most Thursdays or Sundays in the Star. Contact senior reporter David Wichner at dwichner@tucson.com or 573-4181. On Twitter: @dwichner. Follow the Star’s business coverage at

NuvOx Pharma, founded by a UA radiology professor, already is in clinical trials for a drug to treat brain cancer.

The firm, headed by a UA radiology professor, will conduct a clinical trial at the University of Arkansas.

NuvOx Pharma will conduct a trial of its investigational new drug.

Taryne Mowatt led the University of Arizona softball team to national championships in 2006 and 2007. She was named the Wildcats' new pitching coach.