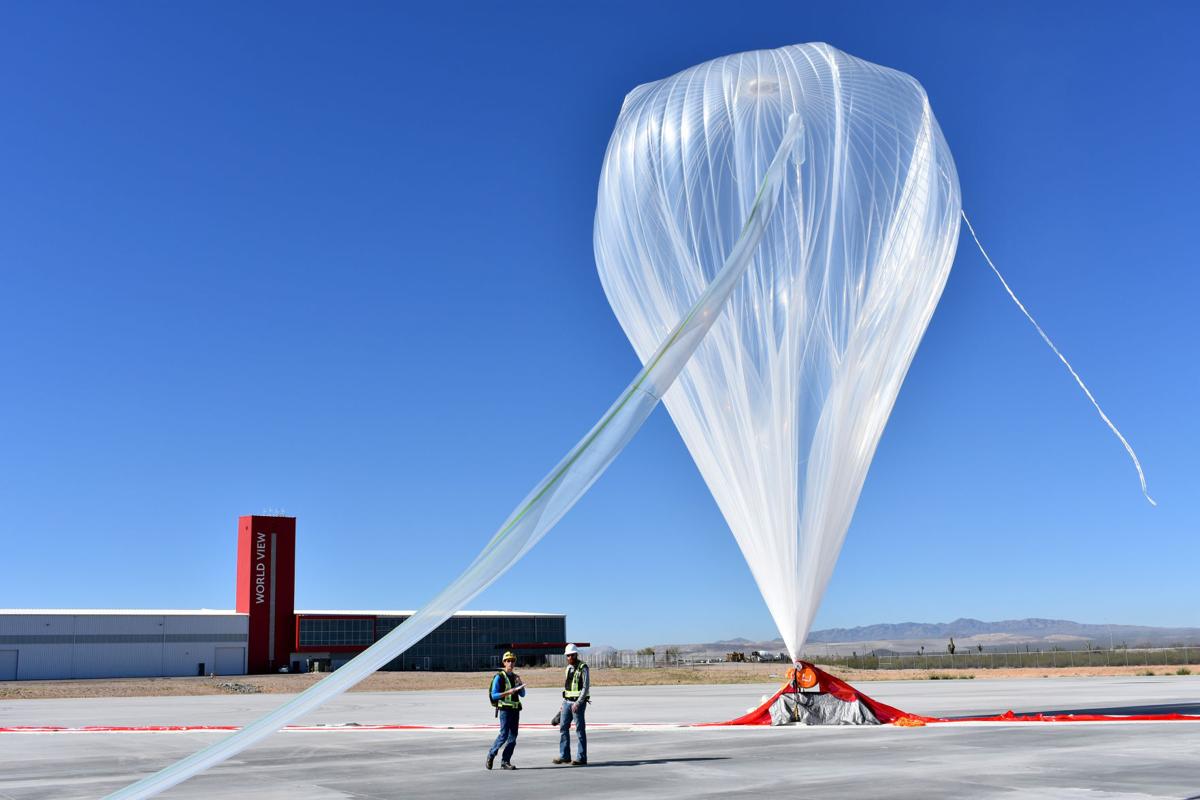 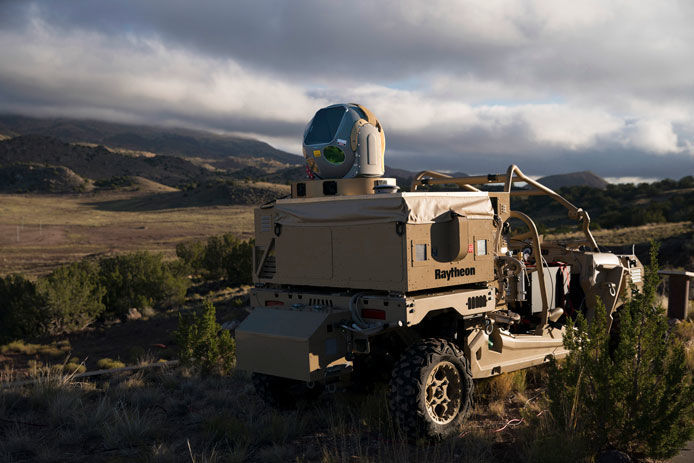 Despite some setbacks, stratospheric balloon startup World View Enterprises says it had a successful 2018 and is looking to pick up the pace of launches this year.

The successful flights followed the explosion of a hydrogen-filled balloon during ground testing at Spaceport Tucson in December 2017, which resulted in nearly a half-million dollars in damage to the company’s headquarters building.

So far in 2019, the company has had three launches, all for paying customers including parachute system maker Airborne Systems and Draper, a non-profit research lab, World View spokesman Andrew Antonio said.

One of this year’s flights was the company’s longest to date, topping its record of positively controlling one of its Stratollite balloon vehicles for 72 continuous hours.

Looking ahead, the company said it plans to continue to advance its proprietary balloon-control technology, extend its flight duration and “productize” its Stratollites.

Some highlights of the 2018 annual report:

World View, which laid off 10 workers in February in a workforce realignment, now has 92 full-time employees and five temporary contract employees, Antonio said.

Under World View’s $15 million lease deal with Pima County in 2016, the company is required to employ an average of at least 100 workers over the first five years of the contract, at a minimum annual salary of $50,000, stepping up to 400 workers by around 2032.

Raytheon said its directed energy systems were the only ones that participated in the Air Force demonstration, which expanded on previous tests including an Army exercise held in 2017.

The Navy awarded Raytheon a three-year, $419 million contract to supply an unspecified number of its Sidewinder AIM-9X Block II air-to-air missiles, plus test and training missiles and other equipment, for the U.S. Navy and Air Force and 24 allied governments including Israel, Japan, Poland, Saudi Arabia, South Korea, Taiwan and Turkey.

The company will marry an antibody for pancreatic cancer developed at Stanford with a new ultrasound imaging contrast agent, MVT-100, which is currently in clinical testing and is being supported by the National Heart, Lung, and Blood Institute, to develop a molecular biomarker to diagnose early-stage pancreatic cancer.

Unger has launched several startups, including NuvOx Pharma, based on his foundational technology for therapy using patented gas “microbubbles,” originally developed as an ultrasound contrast agent.

New navigation systems, manufacturing methods changing aviation, and flying cars may not be too far off.

The State Court of Appeals threw out the latest legal objection, saying challengers waited too long to sue.