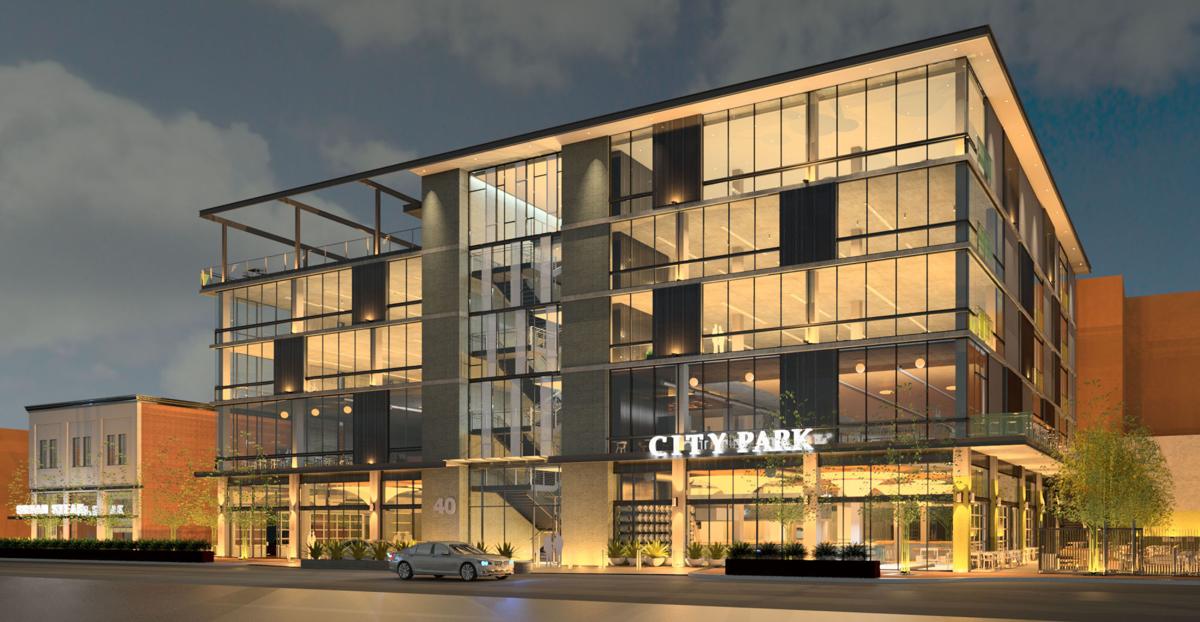 The first floor would include approximately 15 retail and restaurant vendors in dedicated kiosks with shared seating. 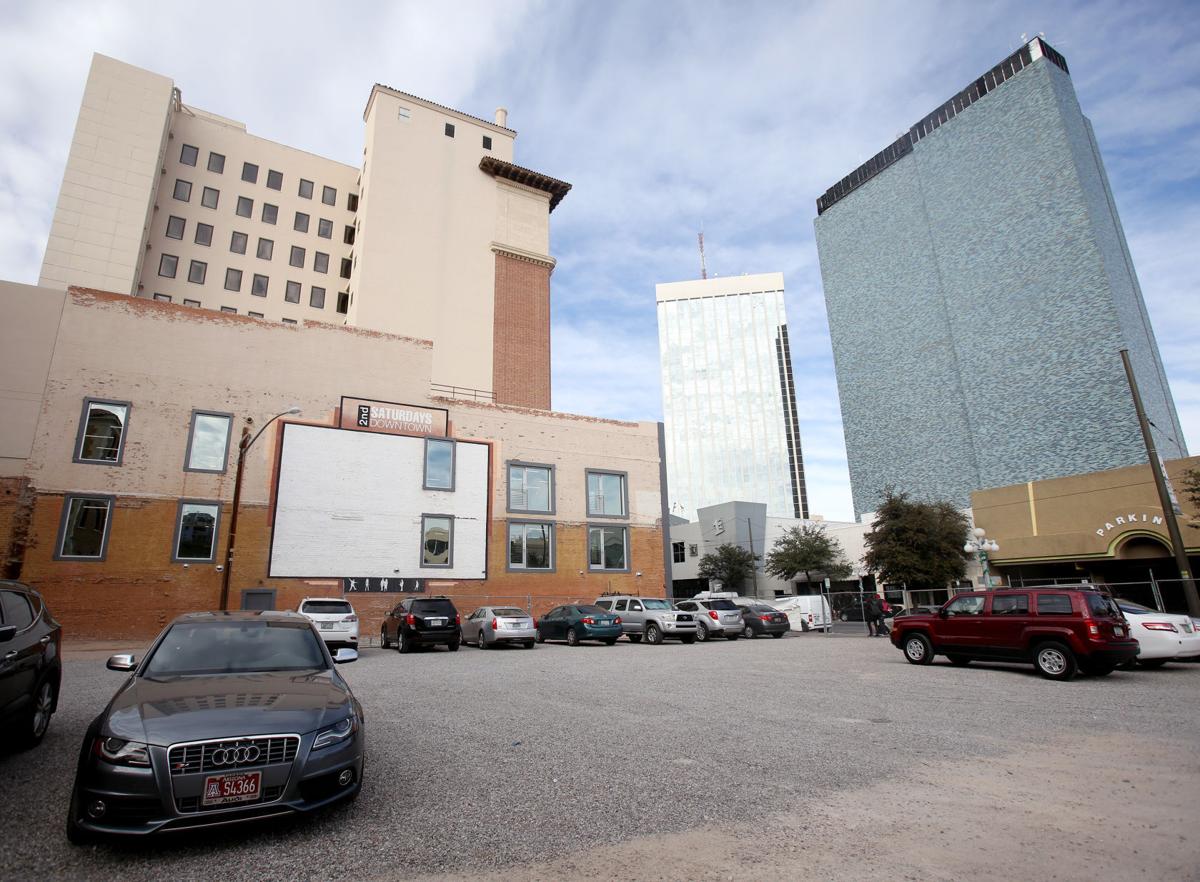 The City Park development would be built on an empty lot between Scott and Stone avenues. 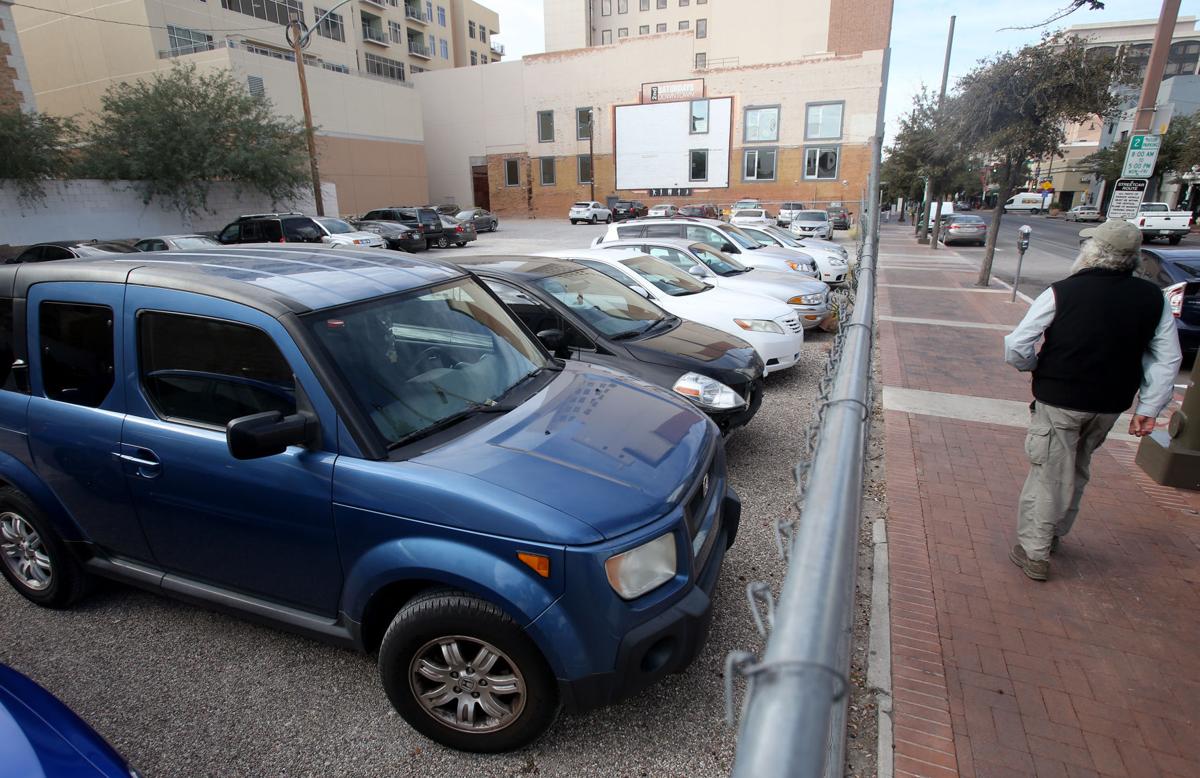 Don Bourn bought the entire block from the city for $100 in 2004, but development never got off the ground.

The Tucson City Council has signed off on a tax incentive to help local developer Don Bourn build a five-story building that will feature a food hall and bowling alley in downtown Tucson.

The property tax reduction for the City Park development would cost various taxing districts, including the city of Tucson, an estimated $1.2 million over an eight-year period. The city would directly lose an estimated $110,000.

However, an outside consultant hired by Rio Nuevo suggests the new development would generate $8.9 million over the same period in direct sales tax revenues.

The agreement, known as a Government Property Lease Excise Tax, is actually through the Rio Nuevo Multipurpose Facilities District. Rio Nuevo has a 25-year lease with Bourn for the property.

The first floor of the proposed City Park development, to be built on an empty lot on Congress Street between Scott and Stone avenues, would include approximately 15 retail and restaurant vendors in dedicated kiosks with shared seating.

“The GPLET property tax abatement does come with safeguards — independent economic analysis that must show the taxpayers benefit more than the developer, property must increase in value by at least 100 percent and the developer, I believe, can’t take advantage of the abatement until a certificate of occupancy has been issued for the development,” Rothschild said during a council study session on Tuesday.

The Rio Nuevo board agreed earlier this year to give Bourn a $2.6 million loan to help complete financing for his long-stalled project.

His plan, originally known as the Thrifty Block, was one of the original projects for Rio Nuevo, the downtown revitalization district. Various options have been presented over the years but were never built due to lack of financing, made worse by the recession.

Rio Nuevo Chairman Fletcher McCusker said the developer has until Jan. 31 — less than two months — to close on the property and submit permits.

“This long awaited project has all the allowable incentives and support from Rio Nuevo and the city for it to come out of the ground and become the successful, job-creating project that will continue adding to the revitalization of downtown,” said Vice Mayor Regina Romero.

The City Park project, once complete, will create the equivalent of 143 full-time jobs, according to a city memo.

A majority of those jobs, about 90, are tied to the food court and entertainment hall, while the remainder are office jobs. Construction of the structure will create 100 temporary jobs.

The GPLET agreement, however, is not tied to a specific number of jobs created, but the increase in value of the property.

Joe Ferguson can be reached at 573-4197 or at jferguson@tucson.com. On Twitter: @JoeFerguson

Plan would create a food-court style retail space with bowling alley on second of five floors.

The project would be a $17 million, four-story building with food court.

Bourn bought the downtown Tucson property from the city for $100 in 2004.

Half-cent sales tax on May ballot would pay for public-safety needs.

Rio Nuevo board approved tax deals for both hotels, but neither will require upfront funding.

4 takeaways from Mayor Rothschild's state of the city address

The first floor would include approximately 15 retail and restaurant vendors in dedicated kiosks with shared seating.

The City Park development would be built on an empty lot between Scott and Stone avenues.

Don Bourn bought the entire block from the city for $100 in 2004, but development never got off the ground.