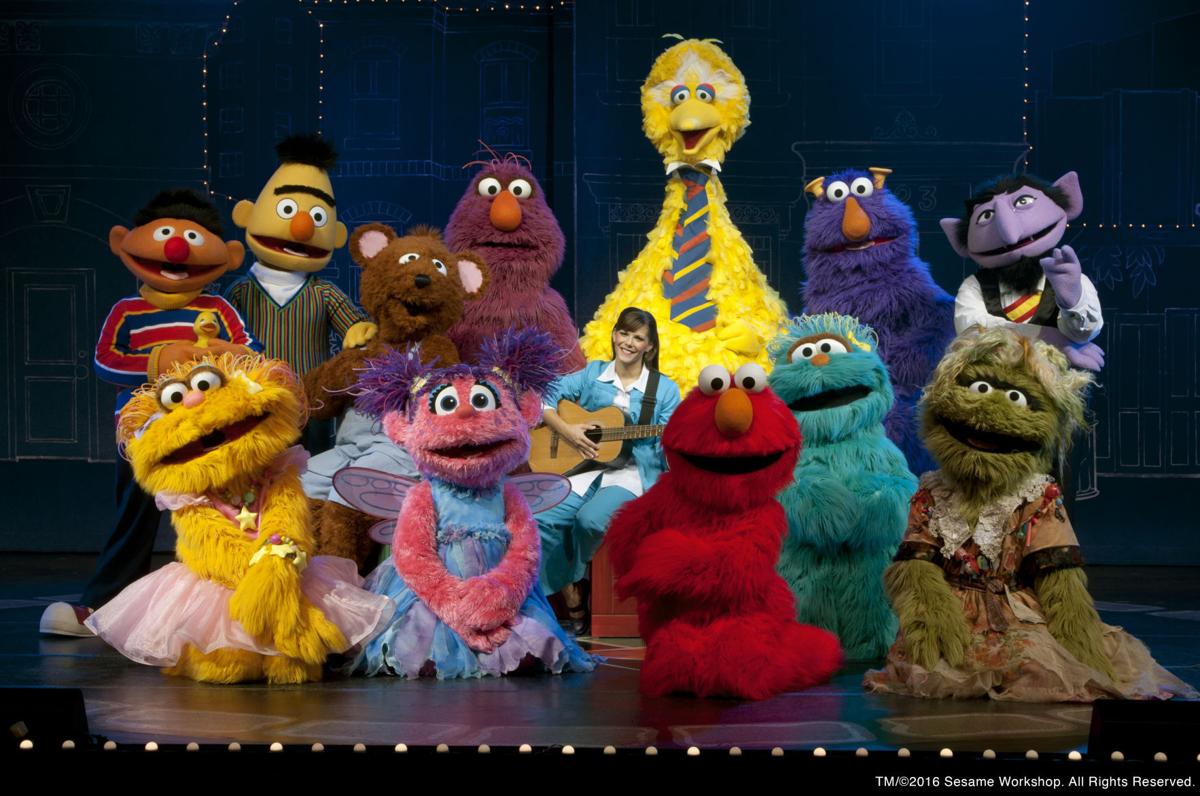 Sesame Street Live is bringing its latest show “Elmo Makes Music” to Tucson Arena this weekend. Kids are encouraged to join the cast in making music from their seats, including clapping, whistling and all sorts of ways to recreate the sounds of instruments. 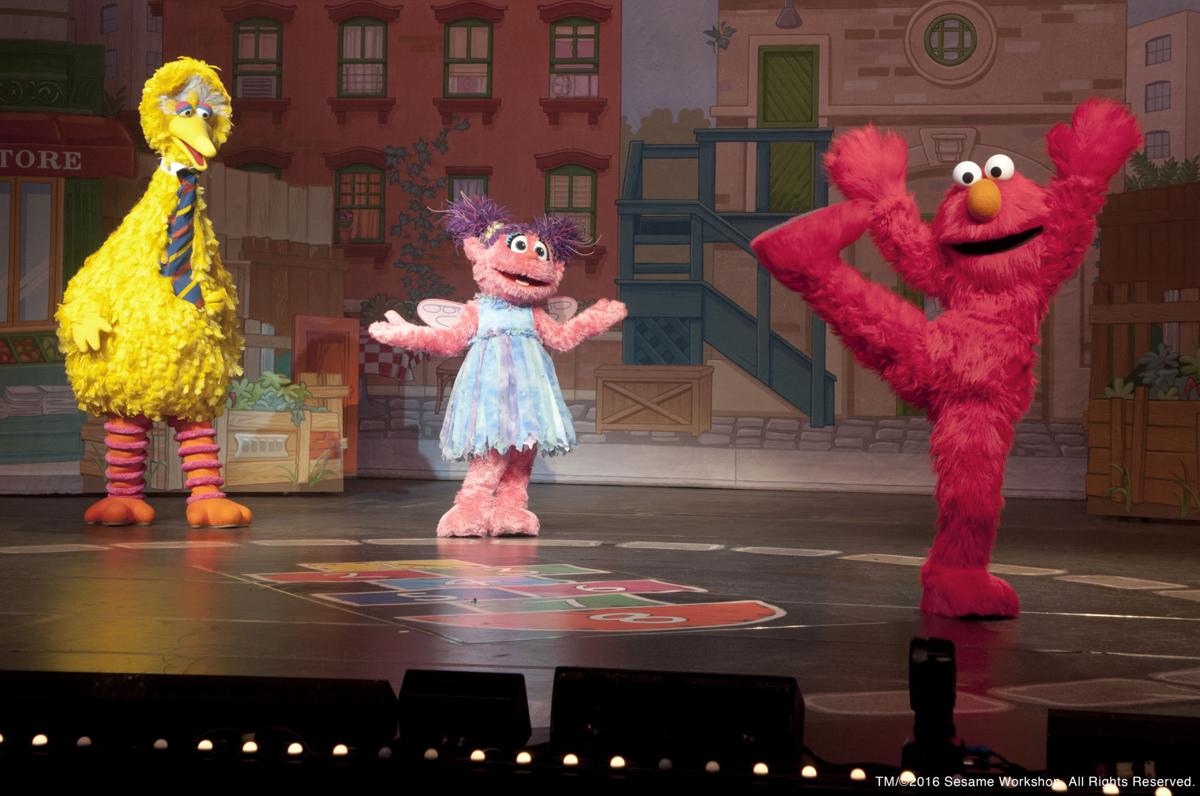 Elmo shares his idea with Big Bird and Abby Cadabby.

Elmo and the gang are coming to Tucson

Sesame Street Live is coming to Tucson Arena this weekend and 24 hours before she takes centerstage as the star of “Elmo Makes Music,” Elyse Blunt will be celebrating a birthday.

She turns 27 on Friday, May 5. But on stage Saturday, May 6, she will play the precocious toddler at the center of Sesame Street Live’s latest live-action show. The cast of a dozen will perform the show four times: twice each on Saturday and Sunday, May 6, at the Tucson Arena.

Blunt has donned the full-body Elmo costume for three years and without saying a word has brought the lovable character to life for thousands of screaming toddlers and tykes.

“I love going out and feeling their energy and how excited everyone is,” said the Williamsburg, Virginia, resident, who joined the touring arm of the popular kids show seven years ago. “It’s a rush. Most of the time they are just so happy to see you. They want a high-five, or a hug or even a pat on the head. It means the world to them, and you can totally see it on their faces.”

Blunt and the cast don’t speak a word during the show; they perform to a pre-recorded soundtrack that features the voice talent used in the original TV show.

Here are three more things Blunt said to expect from the show:

“We encourage the audience to make music along with us by clapping and stomping their feet and even singing along,” said Blunt, who has been on the road with the show since last August; the show is expected to wrap up at the end of July.

“Most of the time the kids are pretty starstruck,” she said Friday from a tour stop in New Mexico. “It’s really hard to describe. It’s just a great feeling. They are just so happy to see their idols. I love going out and feeling their energy and how excited everyone is.”

“He is this energetic, vibrant little 3½-year-old. He’s so curious and has a childlike wonder to him, probably because he’s a child,” she said with a laugh. “He’s a fun one to play.”

A Day in the Life of Sesame Street Live

A Muppet with autism to be welcomed soon on 'Sesame Street'

NEW YORK — Folks on Sesame Street have a way of making everyone feel accepted.

Sonia Manzano will take part on two panels at the Tucson Festival of Books.

Full weekend of children's events at Tucson Festival of Books

Children and teen events include panel discussions, workshops and a circus.

'Sesame Street': Now brought to you by the letters HBO

NEW YORK (AP) — With the extension of "Sesame Street" into a high-price neighborhood — HBO, where it premieres Saturday morning — it has signa…

Sesame Street Live is bringing its latest show “Elmo Makes Music” to Tucson Arena this weekend. Kids are encouraged to join the cast in making music from their seats, including clapping, whistling and all sorts of ways to recreate the sounds of instruments.

Elmo shares his idea with Big Bird and Abby Cadabby.