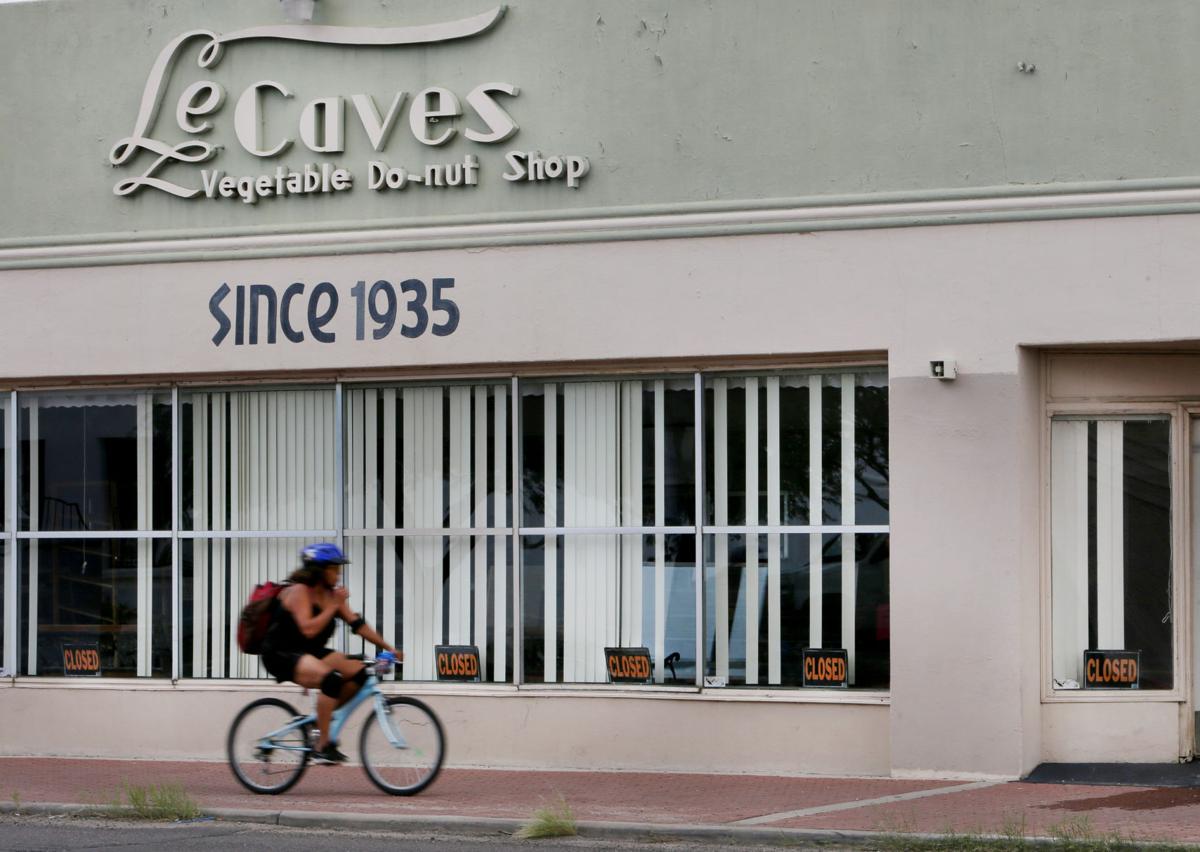 Le Cave’s, which was also fined $2,000, has been operating without a health permit since October. 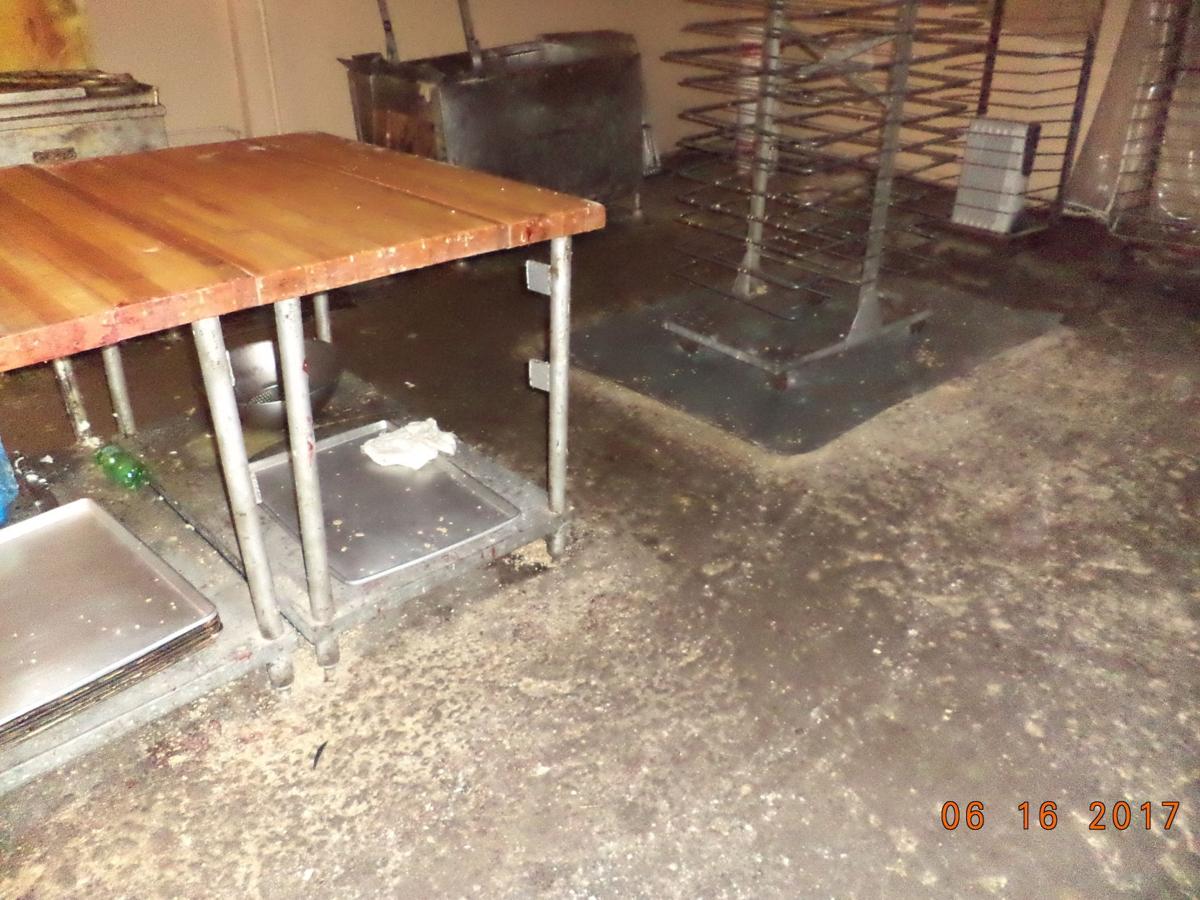 The county is asking Le Cave’s to replace this aging floor before it issues another permit.

A Pima County judge has ordered the well-known doughnut shop Le Cave’s Bakery to shut down until it obtains a permit from the health department.

Superior Court Judge Jeffrey Bergin also approved a fine of $2,000. If the bakery continues to operate without a permit, it could be subject to daily fines of up to $1,000, according to Arizona statute.

Le Cave’s, 1219 S. Sixth Ave., has been operating without a permit since October, when the bakery lost it after missing payment deadlines, and has failed six inspections to requalify since then. The most significant unresolved issue is an aging cracked and pockmarked floor the Pima County Health Department says needs to be replaced before they will issue another permit.

In his inspection report, Frucci noted that food was “exposed to construction debris” and told the judge Monday that it was unusual for a restaurant to remain open while conducting such work to bring an establishment into compliance.

Inspection chief David Ludwig said that at a previous court hearing, owner Rudy Molina Jr. had promised to have 60 percent of the floor finished by the next inspection. However, only one small patch had been completed and work on another patch had started by the mid-June inspection.

When asked during Monday’s hearing by Deputy County Attorney Lesley Lukach if Molina had made a “good faith effort” to get into compliance, Frucci said he had not.

After the ruling, Molina told the Star “I think what they’re doing is completely unfair,” and declined to comment further on the matter.

Molina previously told the Star that the floor is a “structural issue,” and does not represent a health risk to patrons. Frucci and Ludwig disagree, saying that the floor’s condition makes proper cleaning difficult, potentially raising the risk of pathogens on the floor getting into food. Molina also cited declining sales in the wake of a high-profile 2016 failed health inspection as an obstacle to carrying out the repairs.

In May, Molina filed for Chapter 13 bankruptcy protection and in June submitted a 60-month payment plan to cover roughly $54,000 in debt, according to court records. The plan notes that the bakery also owes the IRS $81,000, but that Molina “is not personally responsible” for the federal tax lien.

Though the county has recently taken other restaurants to court, Ludwig said that the ruling is the first time a judge has ordered a business closed during his more than two years with the department.

Ludwig said his department would honor Molina’s current permit application, rather than starting the process over again.

“When his floor is corrected and his place is clean and sanitary for an inspection, we will come out and do that inspection, and we will issue him a permit as soon as he qualifies,” Ludwig added.

Problems with the aging building's floor have yet to be addressed.

Tucson Real Estate: Starbucks to open on south side of town

The coffee shop is under construction in plaza anchored by Fry's.

Tucson's Picante Designs prepares to close its doors after 30 years

Communities have prohibited smoking in apartment units, patios and in common areas.

Take a look back at every Arizona Wildcat selected in the NBA Draft since 1987.

Photos from June's funeral notices with links to the obituaries of each person. For more obituaries go to legacy.com/obituaries/tucson/

Tucson filings up nearly 9 percent after years of steep declines.

The well-known doughnut shop went through months of health inspection troubles in 2017, even briefly shutting down last summer after a court order

Le Cave’s, which was also fined $2,000, has been operating without a health permit since October.

The county is asking Le Cave’s to replace this aging floor before it issues another permit.