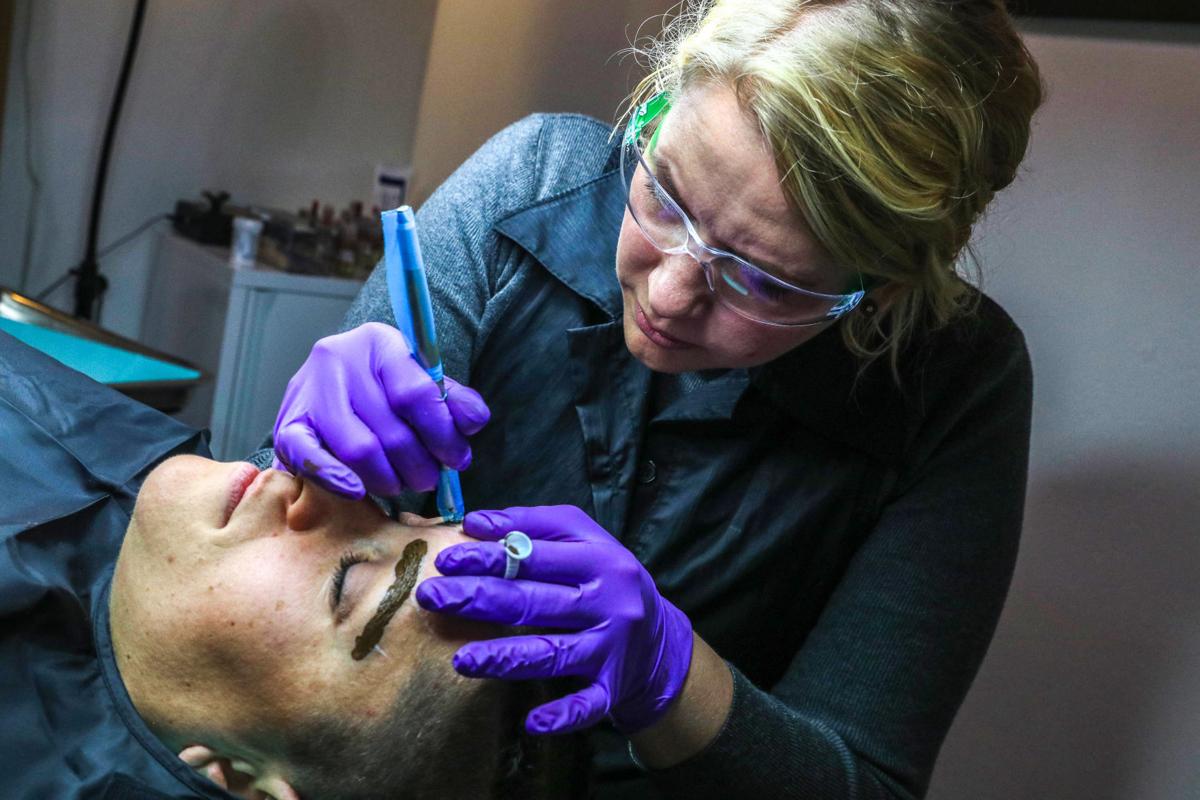 Microblading has been making the rounds on social media, but may come with potential health risks. 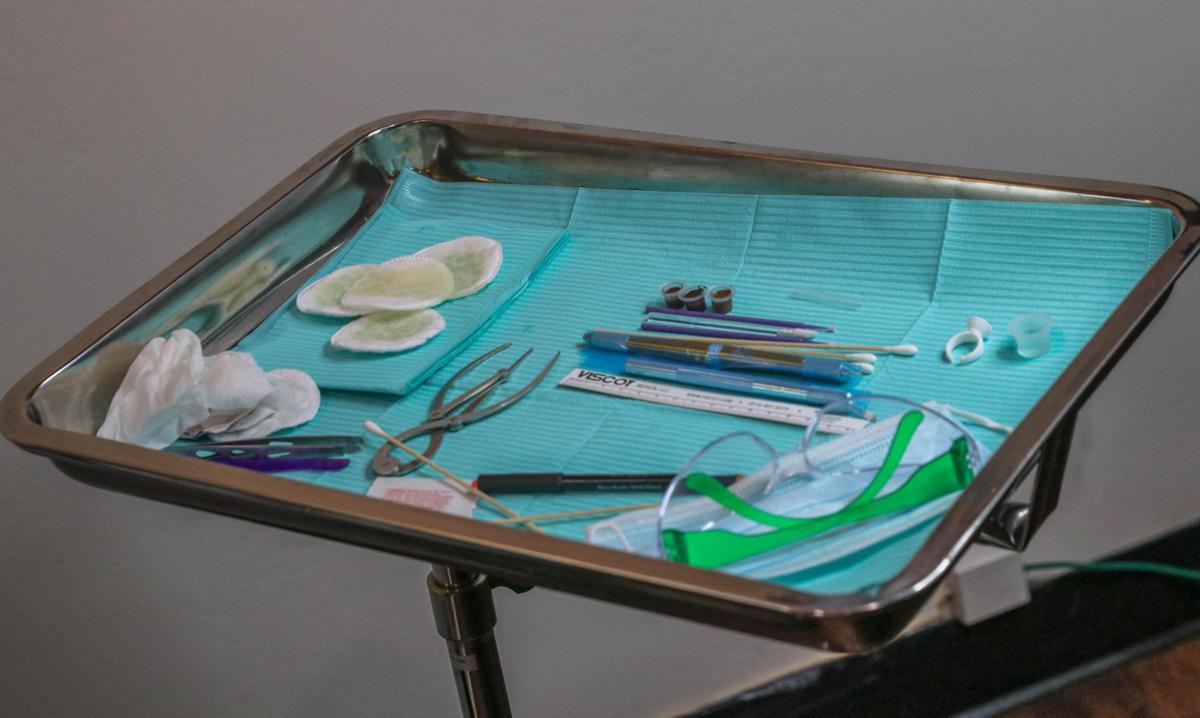 Adele LaVoie, owner of French Method Salon in Phoenix, does microblading procedures. She said research is key for consumers.

Microblading, an eyebrow-shaping trend popping up on social media feeds, isn’t regulated in Arizona and may come with health risks, according to experts.

“Generally, microblading is small incisions into the skin, implanting pigment under the skin in the upper dermal layer,” said Adele LaVoie, a licensed aesthetician and owner of French Method Salon in Phoenix.

The procedure lasts 12 to 18 months and requires frequent touch-ups, LaVoie said. She also acknowledges the health risks that come with microblading.

“The biggest risk is infection,” LaVoie said. “There are risks for people who have autoimmune disorders with the infection not being able to heal properly.”

“When a consumer goes into a licensed salon, they’re assuming all the services are regulated by the board, and that’s not the case all the time,” said Joanne Ayotte, compliance department manager for the Arizona Board of Cosmetology.

“The simple fact that there’s an incision in the skin puts that particular service beyond our scope of practice,” Ayotte said.

LaVoie suggested microblading isn’t regulated because it’s so new, but Ayotte said that’s not the case.

People who are considering microblading their brows should research extensively to make sure your technician is experienced, LaVoie said. It will lower your risk of infection or a botched job.

“There are a lot of people who can just go on Amazon and buy some needles, buy some pigment and start doing it. That’s perfectly legal,” LaVoie said.

A marijuana-flinging catapult attached to the south side of the border fence was found near Douglas.

The Bra Recyclers have worked since 2009 to provide women with undergarments.

Microblading has been making the rounds on social media, but may come with potential health risks.

Adele LaVoie, owner of French Method Salon in Phoenix, does microblading procedures. She said research is key for consumers.