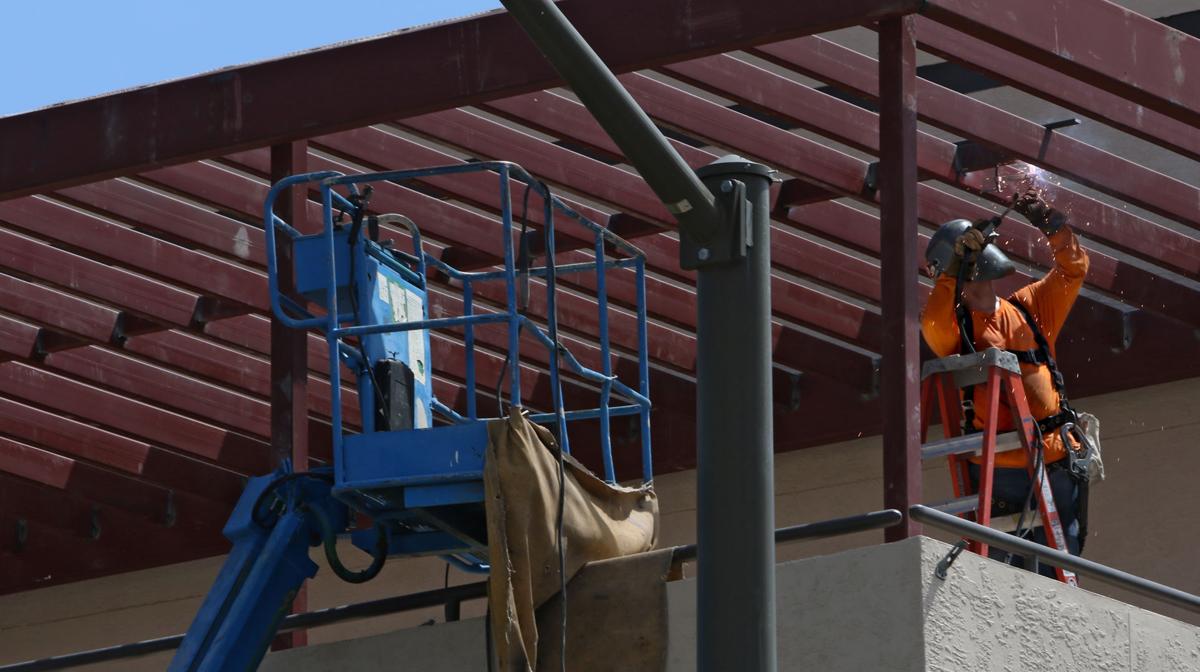 Welder Erin DeBeaulieau works on a canopy on the top floor of the building Caterpillar is using for now at 97 E. Congress St. 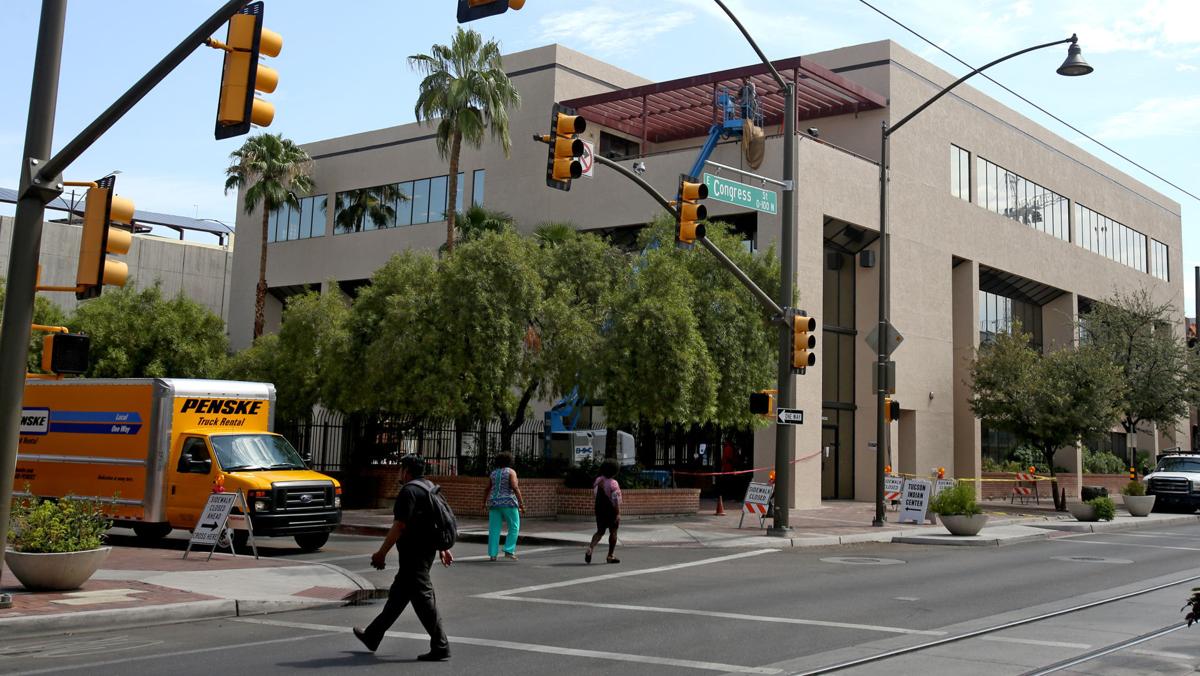 A shade canopy is being built in an open area on the top floor of the building Caterpillar is using at 97 E. Congress St. About 30 employees have relocated to Tucson already.

The decision to relocate one of its divisions to Tucson during a time of companywide contraction was a strategic one, a Caterpillar Inc. vice president said.

“It’s a challenge to move when the market is so down,” Tom Bluth said in an exclusive interview with the Star. “But now is the time because we’re at the lowest employment level.”

The plan in Tucson, he said, is to rebuild — and grow.

Earlier this year, Arizona Gov. Doug Ducey announced Caterpillar would move its Surface, Mining & Technology Division to downtown Tucson along with up to 600 executive jobs over the next five years, creating an estimated economic impact of $600 million.

Officials at the state, county and city levels lobbied hard to land the deal and that impressed the company, said Bluth, who oversees that division for Caterpillar.

“A big, big part of it was how willing the government was to work with us,” he said. “I came into it not sure what to expect. The way the state and local agencies approached us was best-in-class.”

The Rio Nuevo Multipurpose Facilities District voted unanimously to spend $52 million to bring Caterpillar Inc. to Tucson and to build its headquarters, west of Interstate 10 and Cushing Street.

The Arizona Commerce Authority offered an additional $4 million in moving expenses, making the combined incentives one of the largest in recent state history.

Pima County made a temporary office available and is making upgrades at 97 E. Congress St. The city of Tucson has offered building-fee exemptions through its Primary Jobs Incentive Program to bring at least 25 jobs to the market that pay at least 125 percent more than the average earnings in Tucson.

Sun Corridor Inc. created a “soft landing” package that made officials from schools, hospitals, real estate and even the mayor available during webinars to answer questions of employees transferring from Milwaukee and other parts of the county and globe.

“We knew taking this jump to Tucson would be a challenge,” Bluth said. “The webinars were very significant to our employees and the questions were open and often entertaining, like ‘About those scorpions …how big are the scorpions?’”

Employees with small children were pleased with the options in school districts in various communities around Tucson, Bluth said, and with the diverse home styles and neighborhoods to chose from.

As for the company, it was looking to be in “mining territory.”

“That puts you close to your customers,” Bluth said. “And the University of Arizona’s mining and engineering department was a big plus.”

Proximity to Mexico was viewed as a bonus since the company has about 7,500 employees there and two facilities dedicated to surface mining.

Caterpillar’s key industries are construction, mining oil and gas. Falling oil prices have reduced the amount of drilling activity and the mining industry is in a down cycle.

Last fall, Caterpillar announced a major restructuring that included cutting up to 5,000 employees by the end of 2016, facility closures and consolidations. The Tucson headquarters will be a consolidation of five or six sites around the country.

Officials said the restructuring would lower operating costs by about $1.5 billion a year when fully implemented.

About 30 employees have relocated already and others will arrive in waves, to accommodate school schedules.

“During the holidays and summer breaks is when we’ll have a larger number of employees come” over the next few years, Bluth said.

Caterpillar has a proving ground near Green Valley that opened in 1990 and feedback from the employees about Tucson helped officials decide on the city.

“Caterpillar employees in Tucson have become ambassadors for the city. I never really got negative feedback,” Bluth said. “That was really powerful and as a community you guys should feel great about that.”

Arizona has been known for its attention-getting political stances, but transferring employees apparently didn’t have a lot of questions about that.

The company is eager to get involved in community events.

“We want to be very strong partners,” Bluth said. “We look forward to growing there and are appreciative and humbled by the welcome and support.”

ADP is hiring college grads for sales jobs worth about $60,000 a year, boosting its Tucson workforce to 400.

World View suit was just one of many factors in deal's favor, officials say.

Welder Erin DeBeaulieau works on a canopy on the top floor of the building Caterpillar is using for now at 97 E. Congress St.

A shade canopy is being built in an open area on the top floor of the building Caterpillar is using at 97 E. Congress St. About 30 employees have relocated to Tucson already. 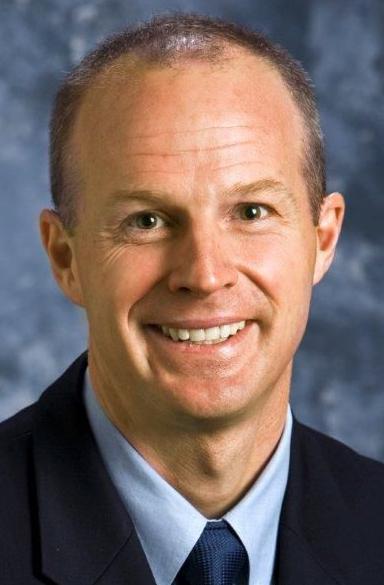